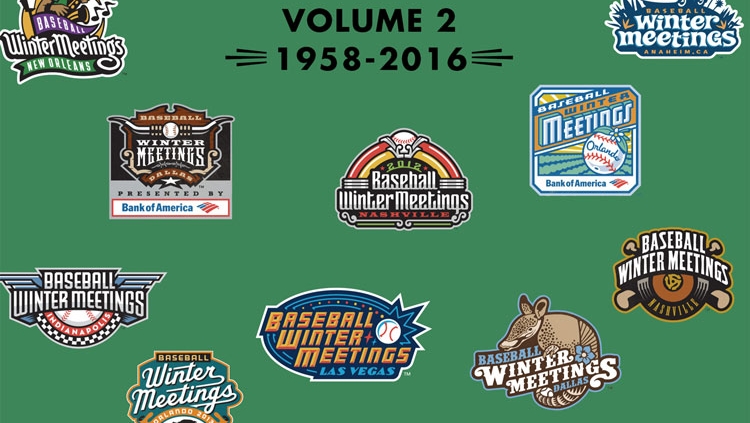 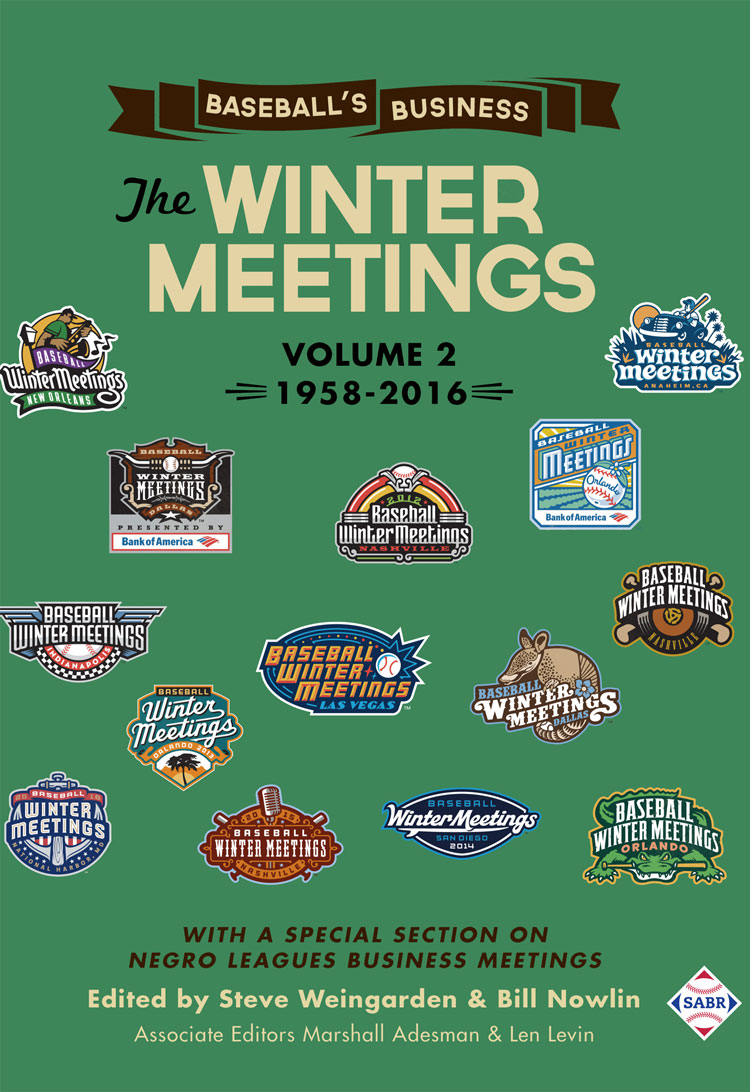 The Winter Meetings have been Organized Baseball’s annual offseason ritual since the early days of the game. This is SABR’s second volume on the history of the winter meetings, covering the years 1958 through 2016, and including a special section on the Negro Leagues winter meetings. (Click here to get your e-book or paperback copy about Volume One.) The latter years of the 20th century included many monumental changes in the business of baseball. This volume covers the time period of multiple rounds of expansion, the advent of free agency, several work stoppages, collusion among the owners, and the eventual elimination of the American and National League presidents’ offices and consolidation of the two leagues as a single business entity.