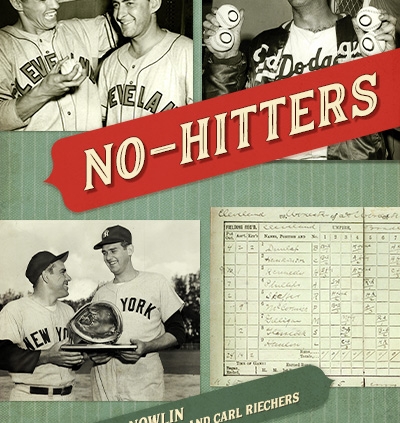 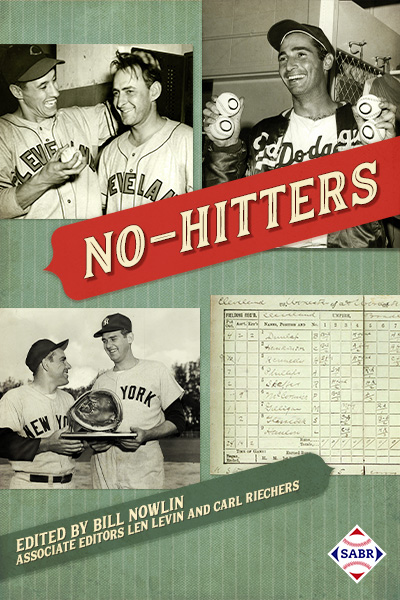 Don’t jinx yourself — add this new baseball book from the SABR Digital Library to your collection: