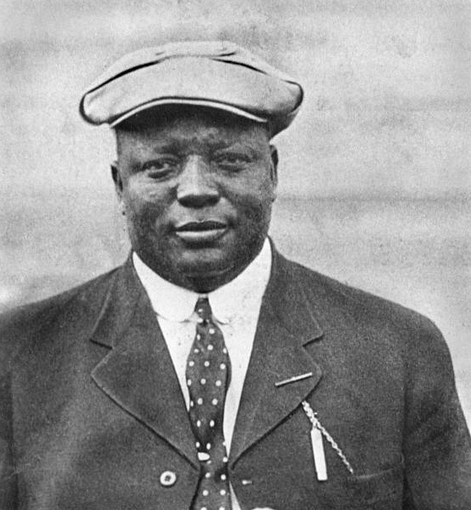 Tahj Arnold of Brewster, New York, was awarded the Rube Foster Scholarship. He is a graduate of Brewster High School, where he participated in more than 10 clubs and activities including the National Honor Society and a Coalition of Racial Equality (C.O.R.E.), a club which he founded in his senior year. He will be studying at the University at Albany and plans on majoring in public policy.

Asjia Roberson of Redondo Beach, California, was awarded the Robert Peterson Scholarship. She is a graduate of Redondo Union High School, where she was a scholar-athlete and captain of her varsity lacrosse team. She was also a member of the National Honor Society and graduated with a 4.0 GPA. She will be attending the University of Southern California and plans to major in architecture.

Isaac Marks of Washington, DC, was awarded the Tweed Webb Scholarship. He is a graduate of the Sidwell Friends School, where he was involved in many clubs, notably the Investment Club and the Black Male Society which he co-founded. He plans to attend the University of North Carolina at Chapel Hill, where he will major in business administration with a minor in political science.

Tyler Moore of Lowell, Indiana, was awarded the Jimmie Crutchfield Scholarship. He plans on attending Rose-Hulman Institute of Technology in the fall for computer science. He is a St. Louis Cardinals fan and loves the history behind the team as well as the sport. He hopes to one day combine his love of baseball and passion for computer science to work in baseball, hopefully for the Cardinals.

The contest was open to high school seniors and carrying a minimum GPA of 2.5 at the end of their junior year. Students had to write a 1,200-word essay answering a question related to one of the Negro League figures who are the namesakes of the scholarships. The Foster, Webb, and Peterson scholarships were $1,000, while the Crutchfield scholarship was $500.