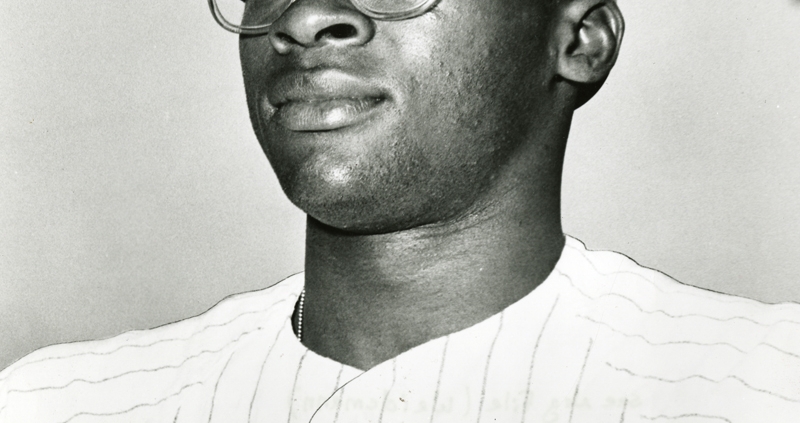 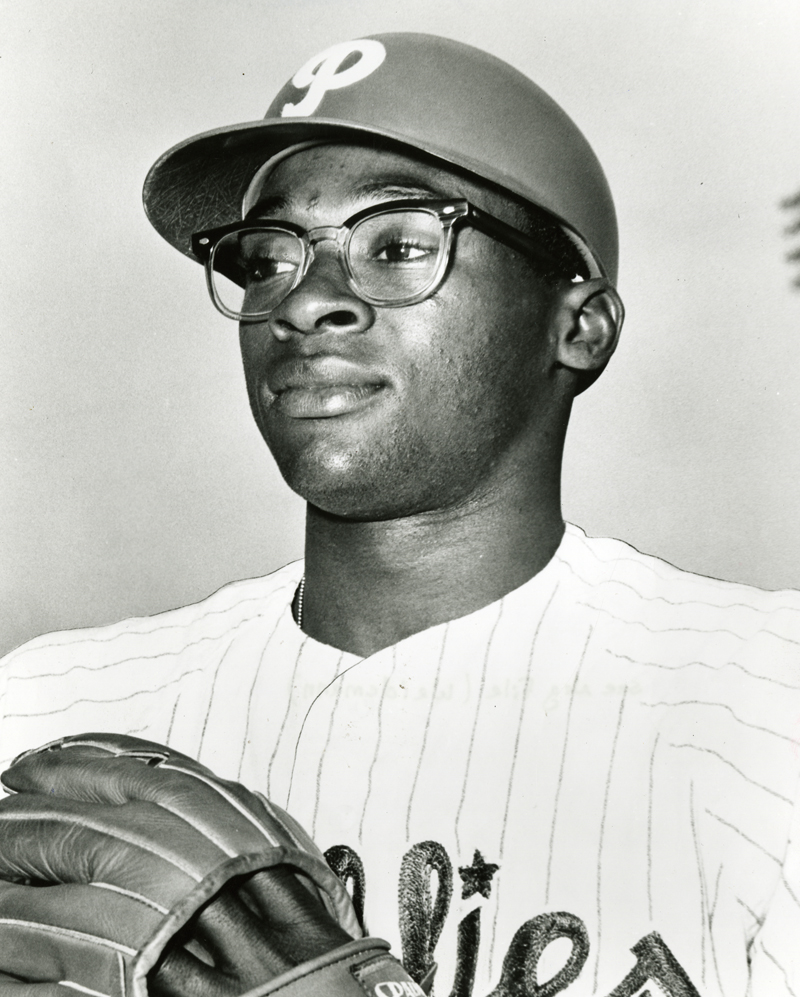 APRIL 28, 2021 — SABR’s regional chapter in Philadelphia has been renamed to honor one of the Phillies’ all-time great players, Dick Allen.

The Connie Mack-Dick Allen Chapter serves SABR members in the Philadelphia area. With permission from the Allen family, the SABR Board of Directors approved the name change this week.

Allen was one of the most feared sluggers in baseball during his 15-year career from 1963 to 1977, hitting 351 home runs, winning NL Rookie of the Year honors with the Phillies in 1964 and an AL Most Valuable Player award with the Chicago White Sox in 1972. He narrowly missed induction in the Baseball Hall of Fame in 2014, before his death at the age of 78 on December 7, 2020, in his hometown of Wampum, Pennsylvania.