Here are some highlights from our exclusive Q&A with Chicago Cubs chairman Tom Ricketts, moderated by SABR president Vince Gennaro, on Friday, March 16 at the SABR Analytics Conference: 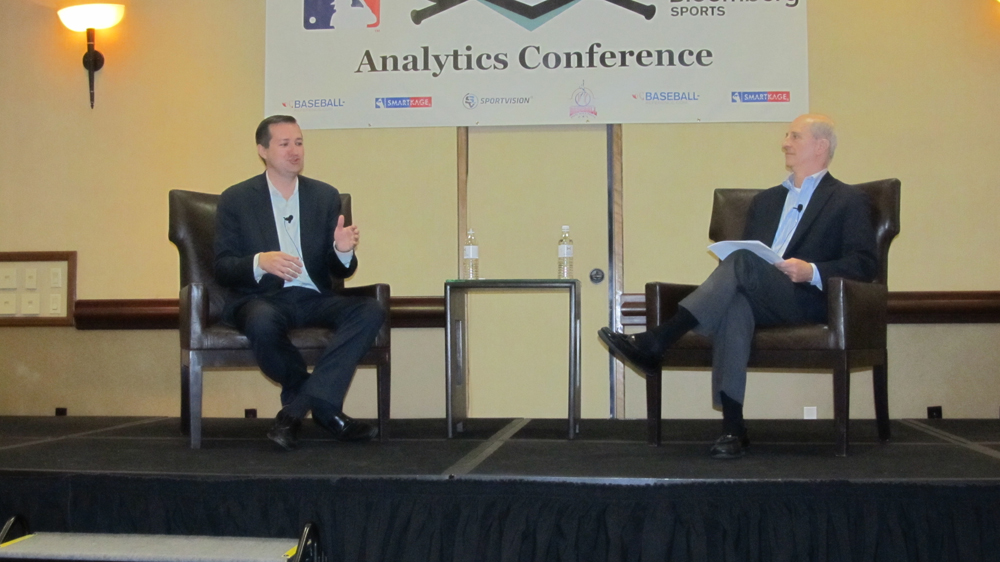 On what he’s learned after purchasing the Cubs in 2009

On hiring Theo Epstein as president of baseball operations

On his long-term goals for the Cubs