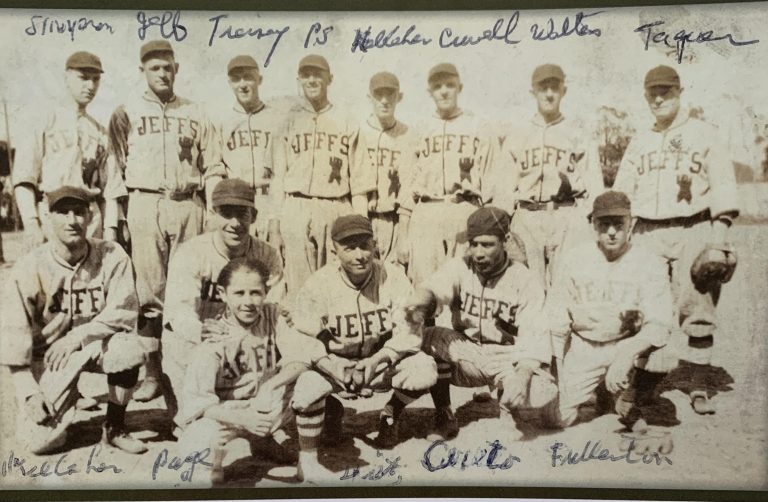 At the Seamheads Negro Leagues Database, we have recently added: