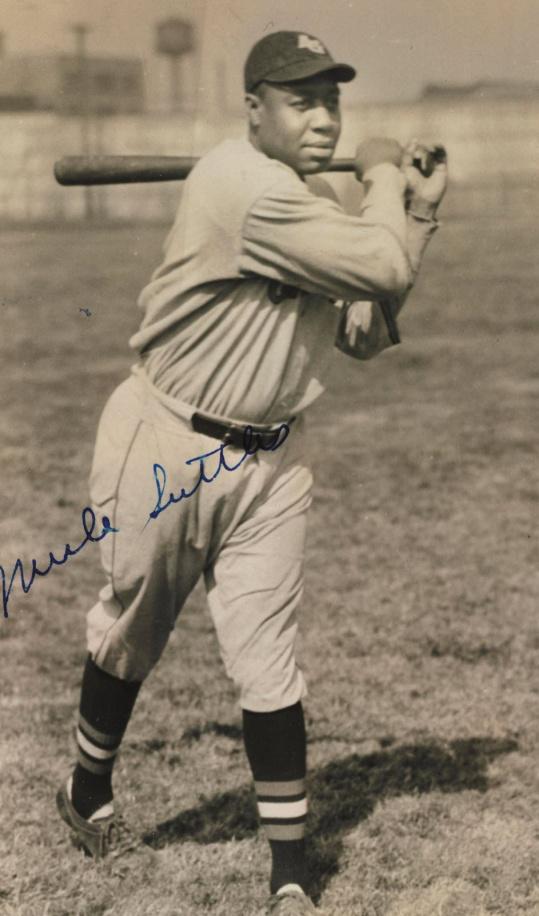 We are pleased to announce the addition of 1926 Negro National League statistics to the award-winning Seamheads Negro Leagues Database.

Our newly audited and expanded statistics for the 1926 Negro National League includes fielding statistics, complete pitching statistics, batters’ hit by pitch, and a handful of new games and corrections to the record.

While I don’t think that counting stats are, by themselves, a particularly good measure of the quality of Negro league ballplayers, it’s worth noting that this audit has produced a new single-season record for home runs by a player in games against Negro league opponents: 32 by Mule Suttles of the St. Louis Stars.

The Stars played in Stars Park, which was built up against a trolley car barn that cut into left field, making it a great park for right-handed power hitters. In fact, Suttles hit 26 home runs in Stars Park (one of them inside the park) and only 6 on the road. Those numbers are a bit deceiving, though, as the Stars’ schedule was extremely lopsided, with most of their NNL games played at home.

A few other statistical highlights from this update, all from the St. Louis Stars: