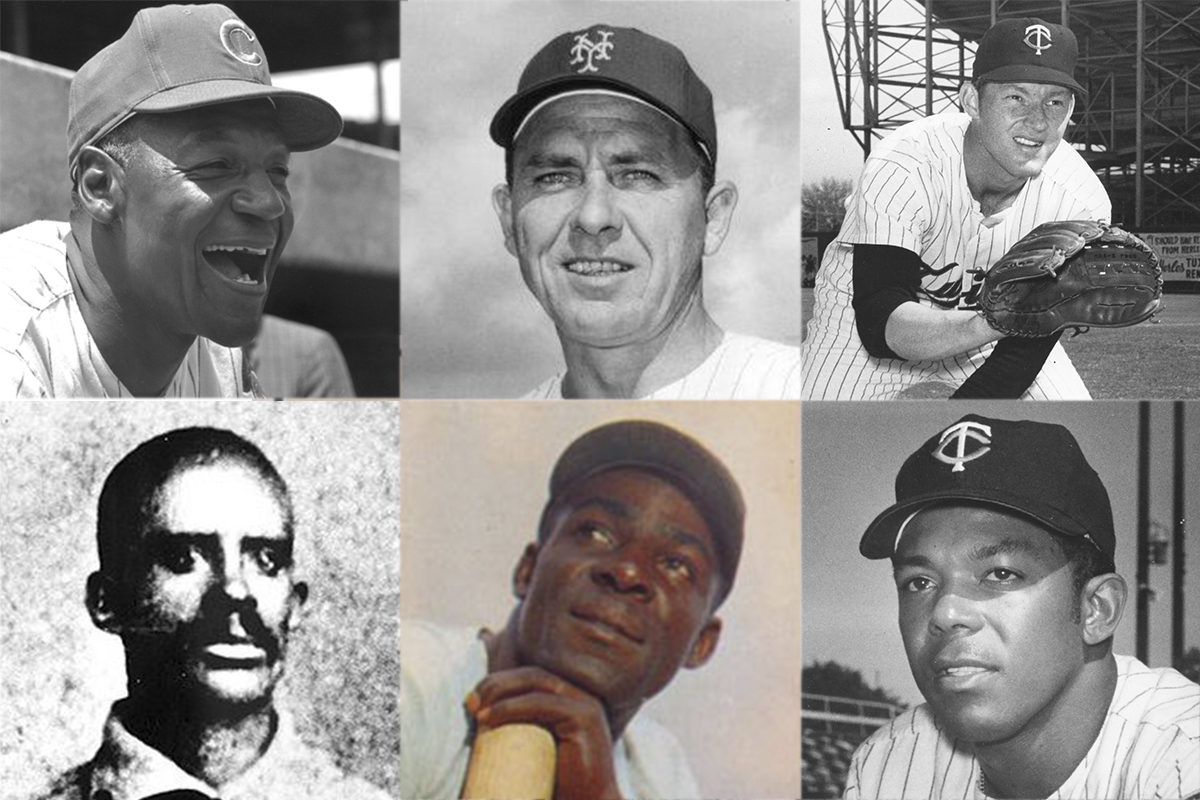 DECEMBER 5, 2021 — Six candidates earned election to the National Baseball Hall of Fame on Sunday via the Eras Committee process. Gil Hodges, Jim Kaat, Minnie Miñoso and Tony Oliva were elected by the Golden Days Era Committee, which considered a 10-person ballot comprised of candidates whose primary contribution to the game came from 1950-69.

Bud Fowler and Buck O’Neil were elected by the Early Baseball Era Committee, which considered a 10-person ballot of candidates whose primary contribution the game came prior to 1950.

Fowler, Hodges, Kaat, Miñoso, Oliva and O’Neil will be joined in the Hall of Fame Class of 2022 by any electees who emerge from the Baseball Writers’ Association of America voting, which will be announced on Tuesday, January 25, 2022.