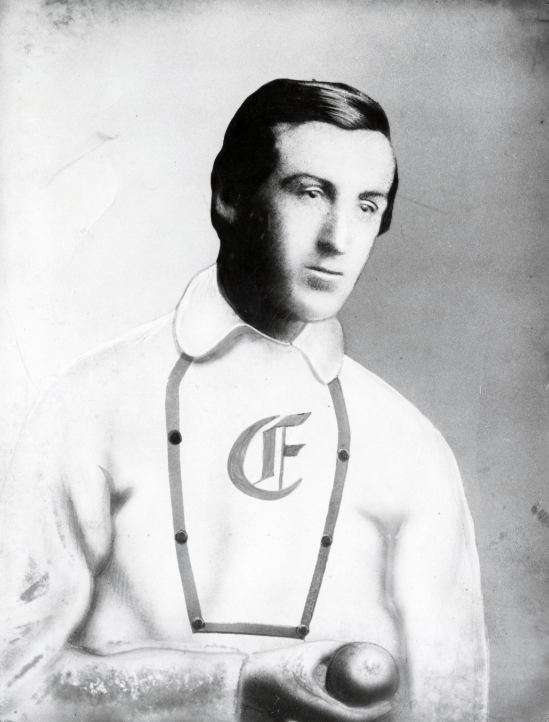 Committee members vote to narrow down the ballot to 12 finalists, then all SABR members are eligible to cast a vote for the winner. The winner will be announced in July during a Nineteenth Century Committee virtual meeting.