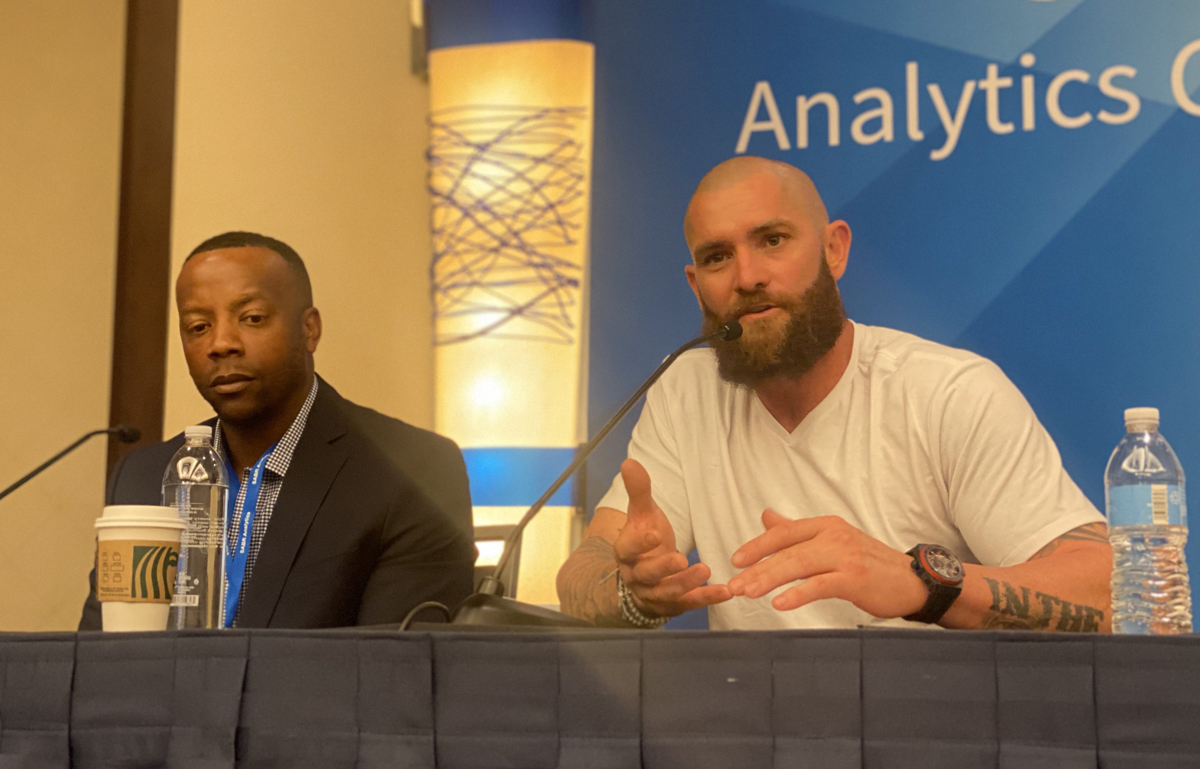 At the SABR Analytics Conference on March 13, 2020, we held a panel discussion on Intangibles: How do Teams Evaluate, Value, and Encourage Team Chemistry?

ON PLAYING HARDER FOR YOUR TEAMMATES

ON CHEMISTRY IN THE CLUBHOUSE

ON SEVEN ARCHETYPES YOU MIGHT FIND ON A TEAM

ON THE NEED FOR ‘CHEMISTRY PLAYERS’ IN ANY GROUP

ON HOW TO BUILD FROM THE BOTTOM UP