This article was written by Edwin Fernandez Cruz 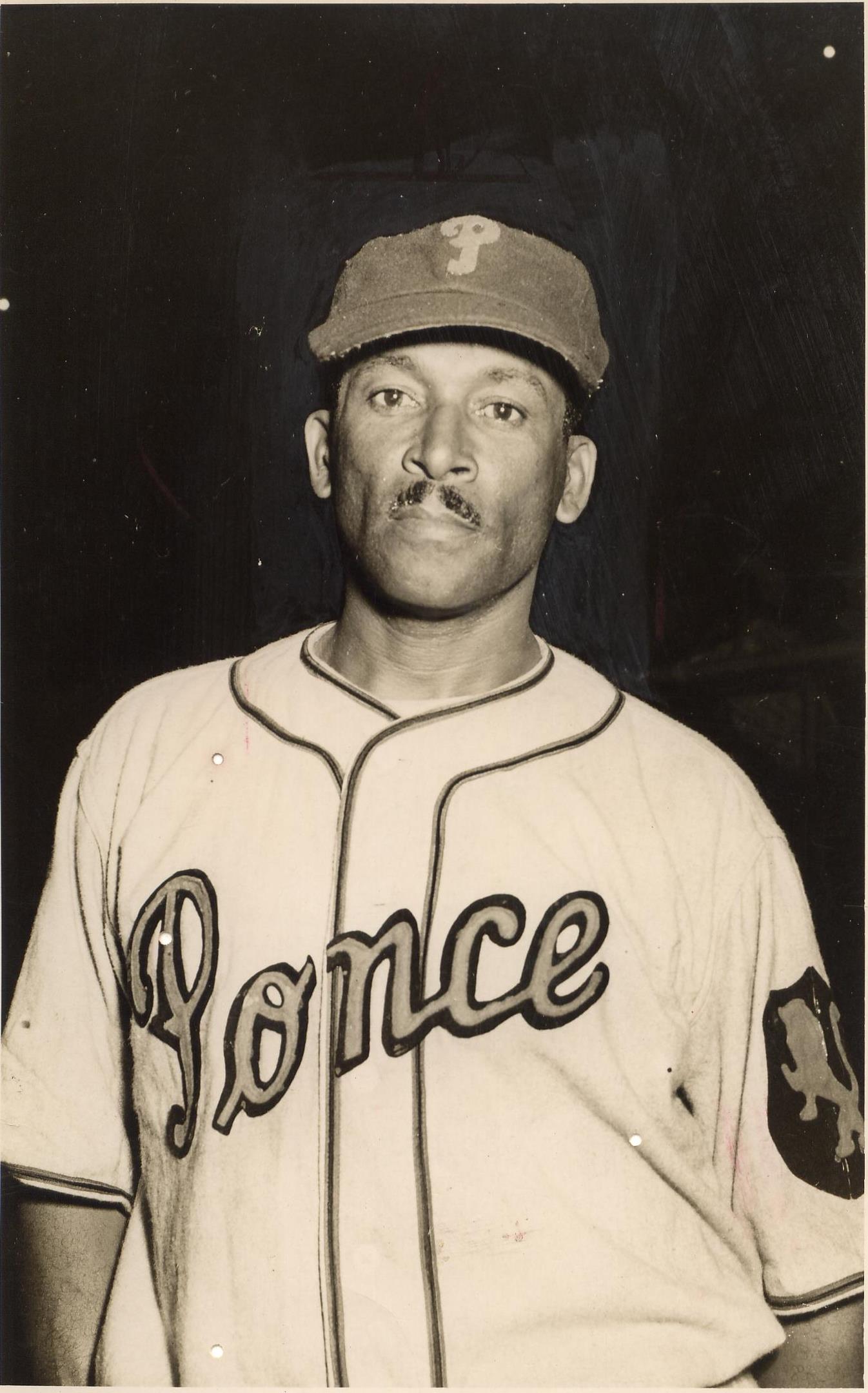 Pedro Cepeda, better known as Perucho, was the first player considered a superstar in Puerto Rican professional baseball. He began playing baseball when there was no formal professional baseball league on the island. About 5-feet-11-inches tall, he could play in various positions, both in the infield and the outfield, and was a consistent hitter who could bat for power and average, and was a good defensive player. In addition to Puerto Rico, he played in Venezuela and the Dominican Republic. He never wanted to play in the Negro Leagues of the United States. According to his son, Hall of Famer Orlando Cepeda, "Although he was invited to participate, he declined. He was very proud, and he thought that playing [on the racially segregated mainland] was an offense to his sense of justice.”1

Pedro A. Cepeda-Ortiz, also known as "The Bull," was born in Cataño, Puerto Rico, on January 31, 1906. His parents were Rafael Cepeda and Asunción Ortiz. Don Rafael worked in construction as a mason. Perucho, his son, used to help him in those labors. His mother, Asunción Ortiz, dedicated her time to raising her four children, Pedro, Jesus, Rafael, and Berta. Perucho Cepeda was married to Carmen Pennes and fathered two children, Pedro and Orlando. He also had other children, the product of other relationships.

Cepeda began playing baseball in his hometown in amateur tournaments. He played professional baseball from 1928 to 1950. In 1928 he signed his first contract, with the San Juan Athletics. He had very good speed on the bases. Many compared him to Ty Cobb because of his aggressiveness and the way he used to slide.

In 1937 Cepeda joined one of the best baseball teams of all time, the Trujillo Dragons of the Dominican Republic, who signed many of the best players of the Caribbean and Negro Leagues. Cepeda was the shortstop, and among his teammates were Sam Bankhead, Cy Perkins, Silvio Garcia, Josh Gibson, Satchel Paige, and Cool Papa Bell. The latter three were future members of the Baseball Hall of Fame in Cooperstown. The team was created to promote the re-election campaign of the Dominican dictator Rafael Leonidas Trujillo. In its first year it won the Dominican professional baseball league championship. Perucho was the only Puerto Rican player on the team, which was organized by Satchel Paige.

In Puerto Rico Cepeda played with Guayama of the new Semiprofessional Baseball League in 1938. Guayama won the league championship in 1938 and 1939. Perucho was its shortstop and cleanup hitter, winning the batting title both seasons with robust averages of .465 in 1938 and .383 in ’39, edging Josh Gibson (.380) in 1939. He lost the 1939 home-run championship to Gibson by one homer and finished tied in triples with Ed Stone, with 8. On November 5, 1939, he was the first player to collect six hits in a league game and on April 4, 1940, became the first with a seven-RBI game.

In the 1940-1941 season, Cepeda finished third in batting, at .421, but topped legendary players Buck Leonard, Roy Campanella, and Monte Irvin. In the first four years of the league, Cepeda racked up 293 hits in 713 at-bats (.411). He led the league in RBIs during its first three seasons, and remains the only player to lead three years in succession. He also has the distinction of being the only Puerto Rican to hit .400 in two different positions, shortstop (1938-39) and first base (1940-41).

In the fall of 1947 an all-star team from Puerto Rico was assembled to play several games against the World Series champion New York Yankees, who were touring several Latin American countries. Perucho's son, Orlando, recalled, “My father went 4-for-4 in one of those games against the pitchers Vic Raschi and Allie Reynolds.”2

In the late 1940s Alex Pompez, the owner of the New York Cubans of the Negro American League, announced that he had signed Perucho Cepeda, but Cepeda refused to play in the United States because of the racism that prevailed at the time. Son Orlando said that his father’s temperament was very volatile and that he could not have tolerated the experience.

Perucho Cepeda never earned more than $60 per week as a player. He worked with the San Juan Water Authority in the 1940s while playing at in the Puerto Rican Professional Baseball League. With that, he had to support two families. One of them was comprised of his wife and two sons, Pedro and Orlando.3

Perucho Cepeda died in San Juan, Puerto Rico, on April 27, 1955. Two weeks earlier his son Orlando signed a professional contract with the New York Giants. Orlando used his $500 signing bonus to defray his father's funeral expenses. “Peruchin,” as Orlando Cepeda was later known, became a superstar in major-league baseball, as well as Puerto Rican baseball, and in 1999 he was inducted into the Baseball Hall of Fame, the selection made by the veteran committee. Perucho never saw his son play professionally. According to Orlando, he had seen him play once, in an amateur game.

Cepeda has said several times that his father was better player of the two. He said the first time he saw his father play was in a professional Puerto Rican League game between Mayagüez and Santurce at Sixto Escobar Stadium on January 5, 1946. In that game Perucho hit a home run and, while playing second base for Santurce, had 11 assists in a game in which Santurce hurler Luis Raul Cabrera struck out 16 Mayagüez batters.4

Pedro Vázquez, a prominent Puerto Rican sports journalist, said at the time of Cepeda’s death: "There were no flaws in Perucho Cepeda, the athlete. There was no weakness in Perucho Cepeda the man. Before his figure, glory cannot pass without bowing."5

4 Interview with Orlando Cepeda by the author, April 2017.