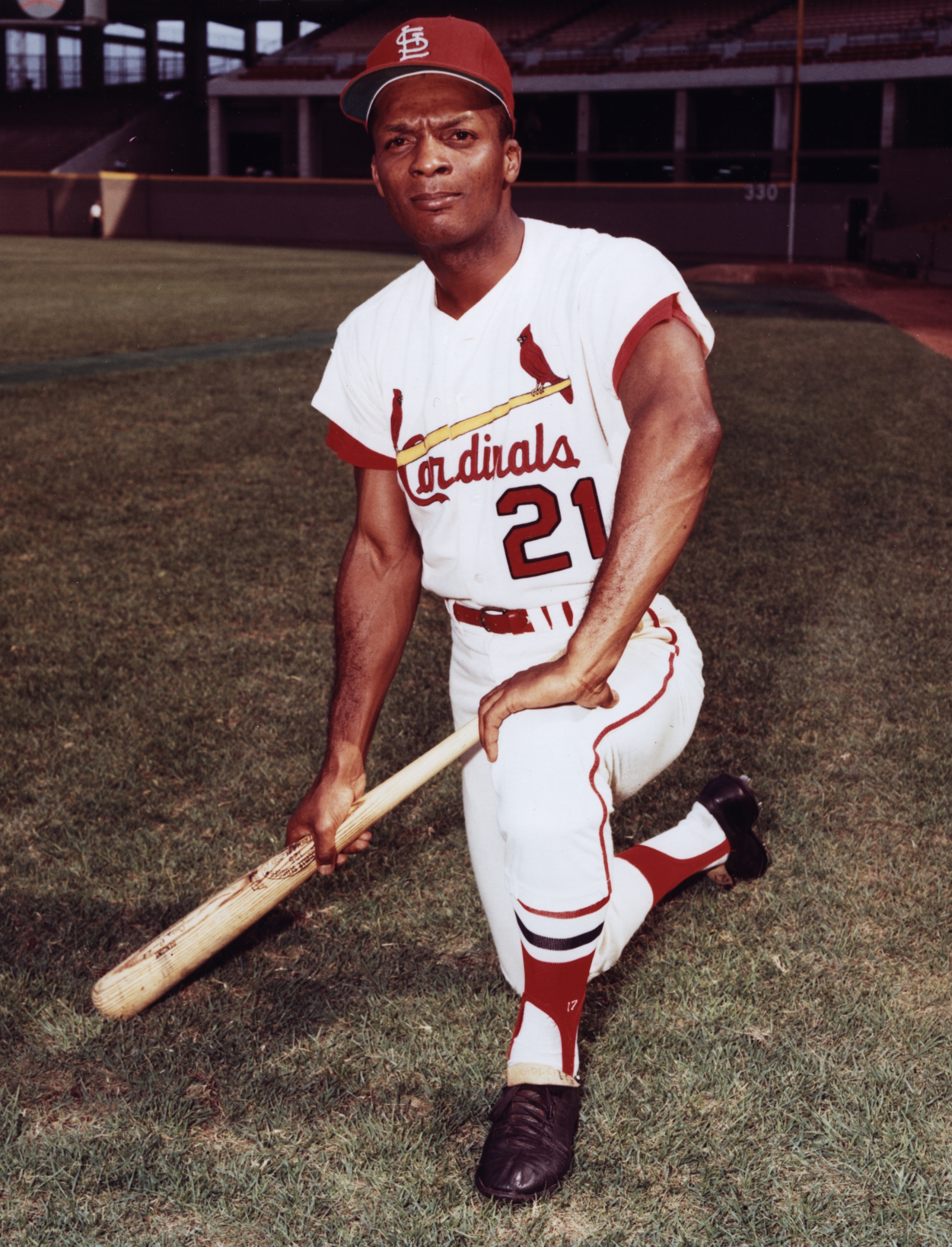 On October 8, 1969, a sportswriter phoned Curt Flood to break the news that his employer for twelve seasons, the St. Louis Cardinals, had assigned his contract to the Philadelphia Phillies as part of a seven-player trade. He had no notice that the Cardinals planned a trade and no desire to go to Philadelphia. Like every major league contract for more than 80 years, Flood’s contract contained provisions that most baseball figures believed bound him to his team for the rest of his playing days. He could not escape the contract except by retiring, nor could he prevent his team from selling or trading him. This was known as the reserve system.

Rather than retire, Flood decided to challenge this system. He sued, primarily bringing claims under both federal and state antitrust laws. He faced an uphill battle: In Federal Baseball Club of Baltimore, Inc. v. Nat’l League of Prof’l Baseball Clubs, the Supreme Court had ruled in 1922 that professional baseball was not subject to federal antitrust law because the business of staging games was not commerce and any interstate travel of players was incidental to the business. Later, in Toolson v. N.Y. Yankees, Inc., the Court upheld the exemption in 1953 based on Congressional inaction since Federal Baseball.

If professional baseball was not interstate commerce under federal law, Flood reasoned, then state antitrust laws should apply. In response, Major League Baseball (MLB) maintained that it was immune from federal antitrust law under Federal Baseball, which also preempted state laws that would lead to inconsistent rulings. Furthermore, because the reserve system was an element of the collective bargaining agreement, MLB argued the dispute was a matter of labor law, precluding antitrust relief.

Both the trial court and appellate court were bound by Supreme Court precedent and ruled against Flood. That might have ended the matter, but the Supreme Court surprised most observers by agreeing to hear Flood’s appeal. On June 19, 1972, by a vote of five to three (with one abstention), the Court upheld its precedents and ruled in MLB’s favor.

Justice Harry Blackmun wrote a five-part opinion for the majority. Part I, titled “The Game,” recounted baseball’s origins, listed no fewer than 88 names from its history, included all of Franklin Pierce Adams’s “Baseball’s Sad Lexicon” in a footnote, and essentially framed the Court as a group of sycophantic fans. From there, after discussing Flood’s career and the lower court rulings, Blackmun’s opinion reviewed Federal Baseball and Toolson as well as proposed Congressional legislation, and summarized past Court opinions refusing to extend baseball’s exemption to theatrical performances, boxing, football, or basketball.

Ultimately, Blackmun and the Court conceded baseball is a business engaged in interstate commerce, denoting the exemption as “an aberration that has been with us now for over half a century.” Deeming the lack of Congressional action as “positive inaction,” Blackmun concluded: “If there is any inconsistency or illogic in all this, it is an inconsistency and illogic of long standing that is to be remedied by the Congress and not by this Court.” He then ruled that federal law preempted Flood’s state antitrust claims and found it unnecessary to consider MLB’s labor law argument. Justices Potter Stewart and William Rehnquist joined Blackmun’s opinion, while Chief Justice Warren Burger and Justice Byron White joined all but the romanticism of Part I.

Justices William Douglas and Thurgood Marshall each wrote dissenting opinions to which Justice William Brennan joined. Both opinions took issue with Blackmun’s interpretation of Congressional inaction: “The unbroken silence of Congress should not prevent us from correcting our own mistakes,” Brennan wrote. Marshall further observed that even if the Court overturned baseball’s exemption, Flood would not necessarily prevail; the trial court would still have to decide if the case fell under labor or antitrust law.

In the end, though Flood lost his legal battle as well as his baseball career, his case played a vital role in contributing to change. In the face of MLB’s arguments in the Flood case regarding labor law, it could no longer refuse to negotiate in good faith. Consequently, in May 1970, MLB conceded the players’ right to independent grievance arbitration for the first time. This laid the foundation for arbitrator Peter Seitz to effectively nullify the reserve system in 1975.