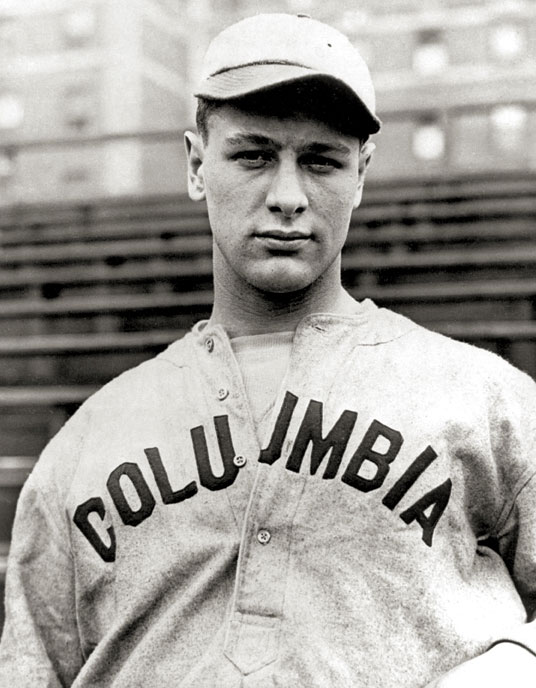 The PDF guides are in alphabetical order; each file can be downloaded individually or in bulk.

Colleges and Universities are identified by their current name; thus, schools which have changed names during their existence are indexed by the name currently used. Official names are used instead of commonly-accepted names. For instance, the University of Southern California is not referred to as USC, which in some parts of the county refers to the University of South Carolina. The school’s file provides prior names used and the dates in effect.

Where known, head coaches, the years in the position, and their career W-L-T record are provided. Permanent head coaches at the collegiate level remained rare until the first decade of the 20th Century. Instances where a student manager or the team captain filled the role of coach have not been included. If a coaching change occurred during the season, a note will reference the change and the respective record of each coach if it can be determined.

A year-by-year W-L-T record is provided when available. For years where the record is unavailable, estimates are not provided. If a partial record exists, a note indicates the record is incomplete. For a given season, the post-season record is included in the overall record. For many schools it is unclear when a school first fielded a team playing intercollegiate baseball. In those cases, a start date is estimated based upon when the school began operation and the start of intercollegiate baseball activity in the region.

A conference W-L-T record and a position of finish is given where available. This is the regular season record and does not include any conference tournament games. Although conferences existed as early as the 1890’s they initially only served a rule-making function and did not recognize champions, or even distinguish between games with other conference members and non-conference members. Conferences as recognized today did not come into being until after World War I.

The first NCAA World Series occurred in 1947. If a college made the postseason, the overall record is provided along with the last level played (currently regional, super-regional and College World Series).

The Major League draft was instituted in 1965. All drafted players have their draft information provided. In addition, the date of their Major league debut and the team they debuted with is provided.

All players who started their professional career before 1965 are identified as having signed as a free agent (FA). Before Major League teams instituted farm systems, approximately 1930, players signed directly with a minor league team. The team signing the player will be identified unless information exists identifying a different team. After 1930, the organization is considered the signing team unless information exists identifying a player signed directly with the minor league team.

Where known, players who played in a recognized Negro League and attended college are identified.

All minor league players known to have attended college are identified.

The Major League draft was instituted in 1965. All players who after being drafted have their draft information provided.

All players who started their professional career before 1965 are identified as having signed as a free agent (FA). Before Major League team’s instituted farm systems, approximately 1930, players signed directly with a minor league team. The team signing the player will be identified unless information exists identifying a different team. After 1930, the organization is considered the signing team unless information exists identifying a player signed directly with the minor league team.

The information provided is built upon the work of members of the Collegiate Baseball Committee over many years. This information remains a work-in-process as new information becomes available.

“B-R” refers to Baseball-Reference.com. Where possible a second source will be provided.

School Media Guides. Much of the information concerning the recent past comes from school media guides. Unless a reason becomes evident, no attempt to verify that school information with other sources has occurred. However, schools make changes to the information in their media guides without disclosing the change.

This information remains a work-in-process. If you would like to update or work on a college or group of colleges, please contact Karl Green. If you have corrections, please provide the correction and a citation supporting the change. The Committee’s ultimate objective is to provide information about every college and university which has fielded an intercollegiate baseball program.