J.G. TAYLOR SPINK (1888-1962) occupied a command post in the business of American sports journalism for nearly a half-century. 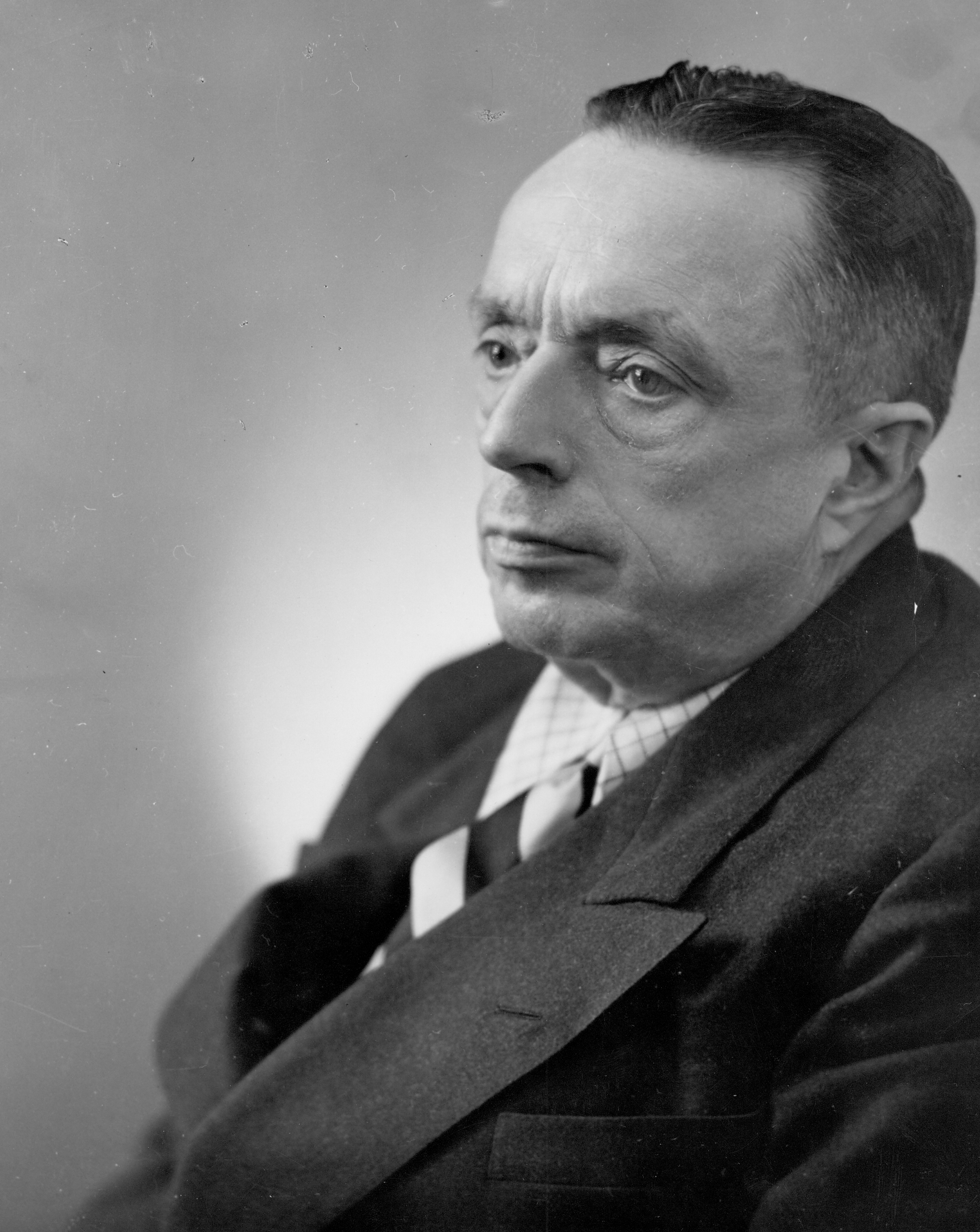 As publisher of The Sporting News from 1914 until his death, he oversaw production of a weekly newspaper so indispensable to the baseball fraternity that it was venerated for decades as the “Bible of Baseball.” Players, managers, umpires, executives, broadcasters, sportswriters, and fans felt compelled to read The Sporting News each week for its mixture of news, features, statistics, opinions and “inside dope.”

At the head of this enterprise stood the diminutive and indefatigable Spink. Addicted to long hours, married to the telephone, and obsessed with accuracy, he achieved legendary status for both himself and his publication.

John George Taylor Spink was born in St. Louis on November 6, 1888. His uncle, Al Spink, had started publishing The Sporting News two years before as an all-sports weekly, but his father, Charles Spink, soon took control of the business and focused the newspaper on baseball. When Charles died suddenly in 1914 after attending the St. Louis Terriers’ opening Federal League game, Taylor found himself at the head of a rather substantial business.

He was no mere rookie. Having broken in as an office boy, he had done editorial work on The Sporting News and The Sporting Goods Dealer, a profitable monthly trade magazine, and in 1909 had created The Sporting News Record Book, which was published continuously through 2008. Moreover, Spink served as the American League’s official scorer during the World Series, a position given to him by Ban Johnson; this was a return favor for Charles Spink’s support of Johnson’s successful quest to gain major league status for the American League.

Taylor immediately made two significant editorial changes. Having criticized his late father for employing only two full-time reporters, Spink made the paper livelier, more current, and more authoritative by creating a network of correspondents, one for each major league team. He also withdrew editorial support from the Federal League, aligning TSN with organized baseball and against The Sporting Life, an East Coast competitor that went out of business shortly thereafter.

The Sporting News began naming its own major league all-star team in 1925 and selecting its own players of the year in 1929. Spink extended his influence by publishing the first edition of Daguerreotypes, a series of biographical and statistical sketches of old players, in 1934, and the first annual Baseball Register in 1940. Two years later, when the A.G. Spalding and Brothers Company discontinued publication of its annual baseball guide, Spink prevailed upon commissioner Kenesaw Landis to award him the contract. All these books soon became standard sources for baseball research.

Throughout the world of American sports journalism, Spink was regarded as a character—gruff, demanding, competitive, impatient, and dedicated to getting the story. Most of those who exalted him also felt his wrath but respected him all the same.

Near the end of Spink’s life, some sportswriters advanced the unprecedented idea that he should be inducted into the Baseball Hall of Fame. Journalists were not eligible for induction, and the Hall of Fame declined to change its rules. In response, the New York chapter of the BBWAA gave Spink its Bill Slocum Memorial Award in January 1962 for “long and meritorious service to baseball,” and the national BBWAA unanimously adopted a resolution creating the J.G. Taylor Spink Award for outstanding baseball writing. This award is presented annually at the Hall of Fame induction ceremony. Spink, posthumously, was the first recipient.