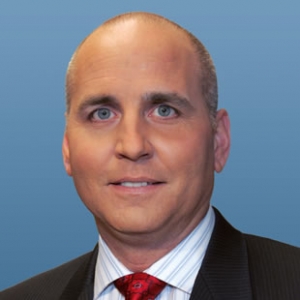 This week’s guest is Bill Ripken, an Emmy Award-winning analyst on MLB Network, former major-league infielder, and author of the new book, State of Play: The Old School Guide to New School Baseball. He began his MLB career in 1987 with the Baltimore Orioles, where he played second base alongside his brother, Hall of Famer Cal Ripken Jr., and their father, Orioles manager Cal Ripken Sr. He later played for the Texas Rangers, Cleveland Indians, and Detroit Tigers. He and Cal also run Ripken Baseball, which owns and operates youth baseball complexes and the Aberdeen IronBirds minor-league team in Maryland.

Click here or press play below to listen to Episode #47:

Perhaps the most significant revelation among the deluge of rumor and reporting that has emerged about the Houston Astros since the commissioner’s office released its official report is that other teams suspected them of illegal sign stealing long before Mike Fiers spoke to The Athletic. And that they didn’t keep those suspicions to themselves. A number of teams have said both on and off the record that they complained to the league about the Astros. This begs two questions. First: How could anyone in Houston (looking at you, Jim Crane) credibly claim that they had not even an inkling of anything nefarious until last November? (They’re lying, probably.) And even more importantly: Why didn’t Major League Baseball figure out what was happening and put a stop to it sooner? Did they even bother to look into the Astros’ then-alleged cheating prior to this offseason?