The Diamond Dollars Case Competition winners were announced Friday, March 8 during the 2013 SABR Analytics Conference at the Sheraton Phoenix Downtown in Phoenix, Arizona. 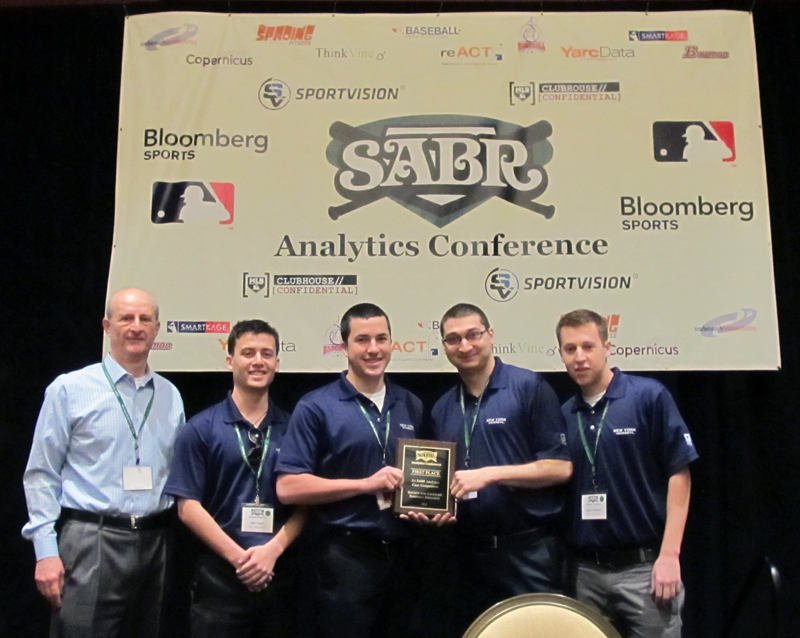 This year’s “case,” developed by SABR President Vince Gennaro, was called “The Mike Trout Dillemma.” Students were asked to advise Los Angeles Angels of Anaheim GM Jerry Dipoto on their strategy for maximizing the value of their prized asset, Mike Trout.

“These 11 schools processed the information and came up with some very innovative solutions,” Gennaro said. “They did some fascinating work. I think everyone who participated did so at a high level, which made it difficult for the judges to choose a winner.”

Dipoto was a featured speaker on Thursday night at the SABR Analytics Conference. 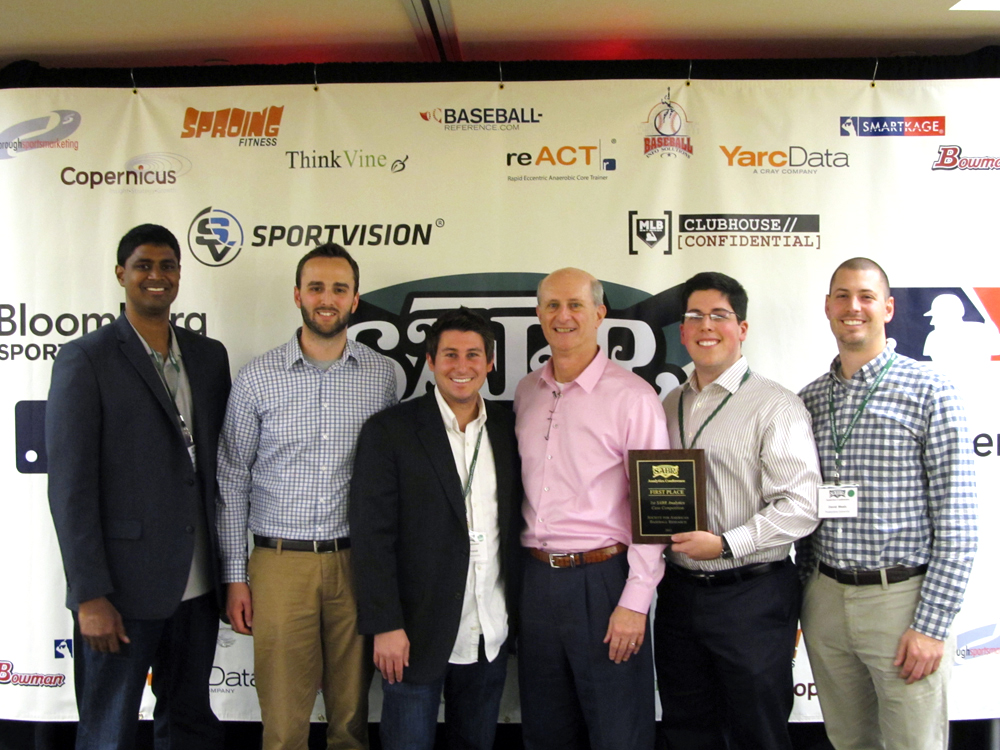 For more coverage of the 2013 SABR Analytics Conference, visit SABR.org/analytics/2013.