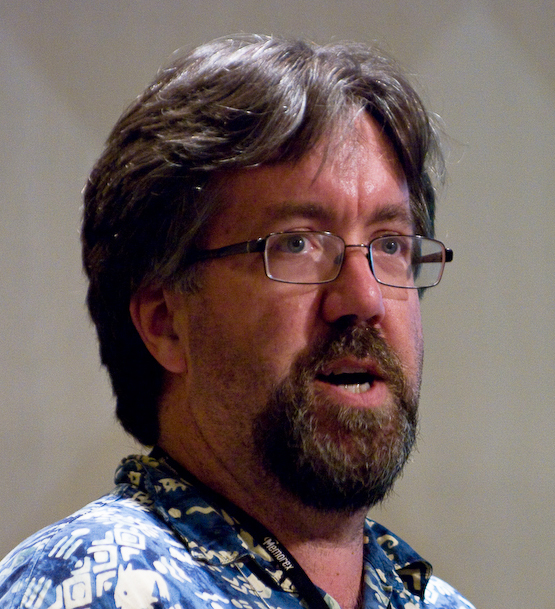 Mark Armour (1960-  ) has been a SABR member for more than 30 years, and one of the organization's leading lights for at least half that time. In 2002, Armour spearheaded the formation of SABR's Baseball Biography Project — which has now contributed more than 5,000 biographical articles and a number of books to the game's literature — and he served as the BioProject's director until 2016. In 2008, Mark received the Bob Davids Award, SABR's highest individual honor. His books include Paths to Glory: How Great Baseball Teams Got That Way (2003 with Dan Levitt), which won a Sporting News-SABR Baseball Research Award) and Joe Cronin: A Life in Baseball (2010), which was a finalist for the Seymour Medal. He was elected to the SABR Board of Directors in 2018 and as the Board President in 2019. A native New Englander and devoted Red Sox fan, Armour has lived for many years in the Pacific Northwest with his wife and two children.