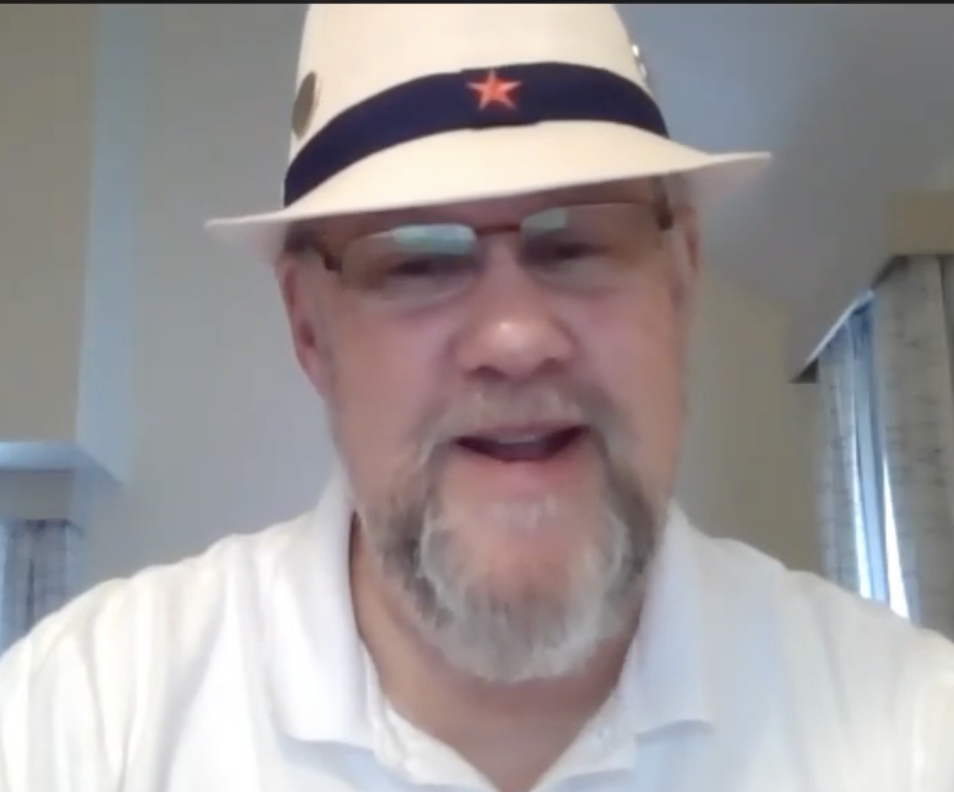 Gary Gillette is a former SABR Director (2009-2012) and he has served as editor of SABR’s Emerald Guide to Baseball, and past chair of SABR’s Ballparks Committee and Southern Michigan Chapter. He has written, edited, or contributed to dozens of baseball books and websites, including ESPN.com and TotalBaseball.com. He was the editor of the ESPN Baseball Encyclopedia, executive editor of the ESPN Pro Football Encyclopedia, and a contributor to six editions of Total Baseball. As a director of the Tiger Stadium Conservancy since 2007, Gillette fought to save the historic stadium and continues to fight to save the field at the corner of Michigan and Trumbull in Detroit. As president of the Friends of Historic Hamtramck Stadium, he led the successful effort to place one of the few remaining Negro League ballparks on the National Register of Historic Places.