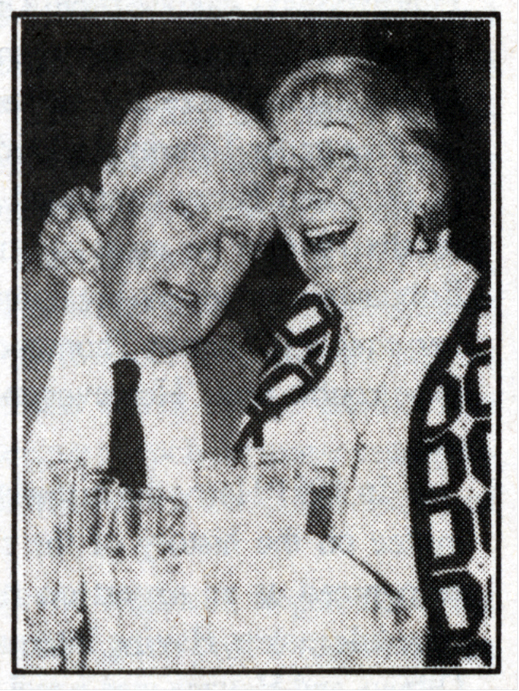 Thomas Shea (1904-1995) was one of the 16 founding members of SABR, making the drive to Cooperstown from his home in Hingham, Massachusetts, for the organization’s first meeting in August 1971. Shea’s baseball work was devoted to collecting biographical details on players, umpires, and other personnel. A longtime traveling salesman in the Northeast, Shea’s work allowed him to visit libraries and speak to people throughout the region. He was a major contributor to Turkin and Thompson’s Official Encyclopedia of Baseball, first published in 1951, and to an informal biographical research group organized by Sporting News editor Lee Allen in the 1960s. One of SABR’s original committees was the Biographical Research Committee, whose work can be said to be a continuation of the work that Shea had been doing for more than 40 years. Shea remained a SABR member, as an active researcher and always as a respected source, until his death.