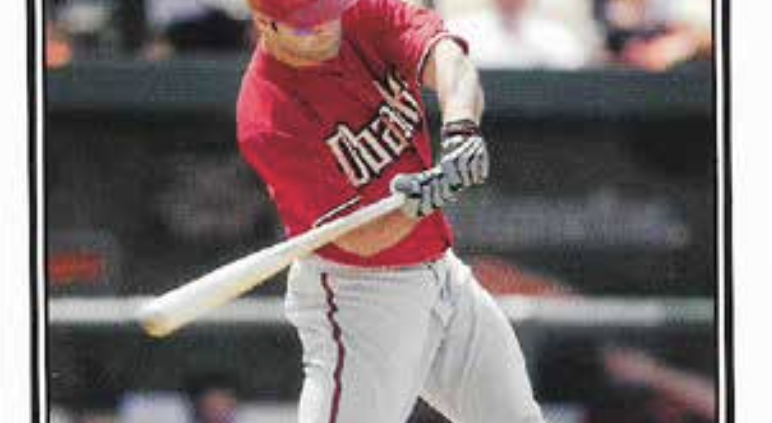 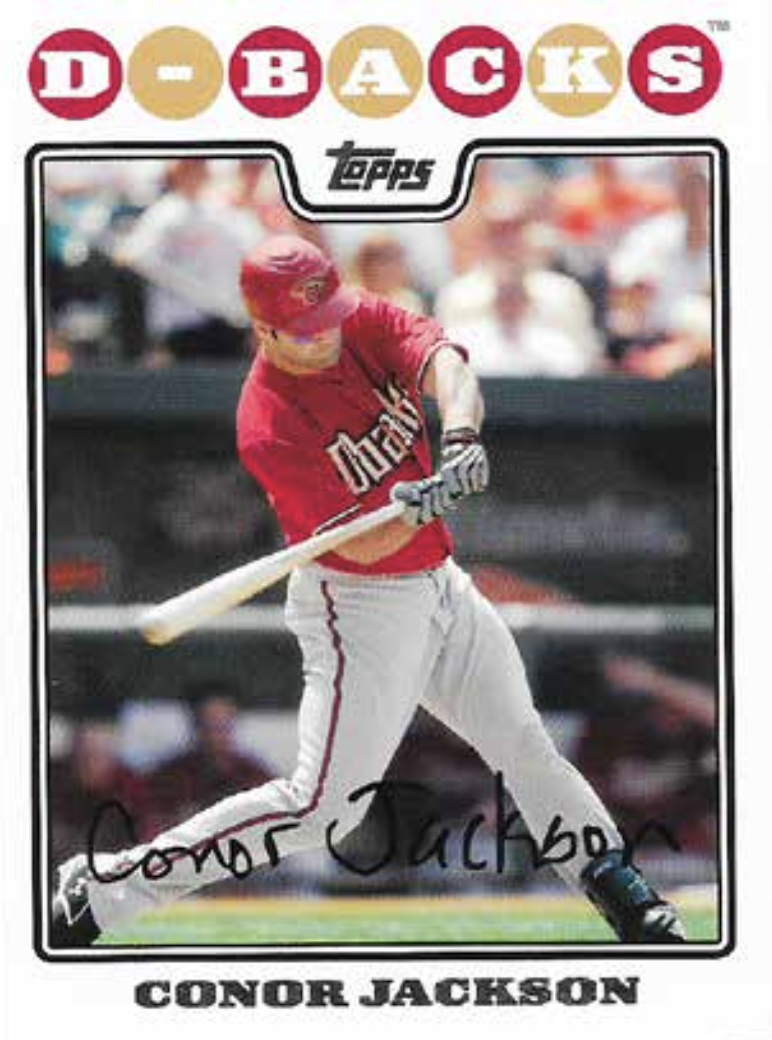 The Milwaukee Brewers experienced a lot of ups and downs during their 2008 season, which ended with a wild-card berth. After a 6-2 start, the Brewers found themselves four games under .500 on May 25 (23-27), only to be six games over .500 by the end of June (44-38). The Brewers raised their record to 46-38 after winning the first two games of July, but for the final game of the series against the Arizona Diamondbacks, they experienced all of the highs and lows of their season to date in nine innings on a warm Arizona afternoon.

The Diamondbacks for their part were simply trying to right their ship. Having taken over first place in the National League West Division on April 7, the Diamondbacks had as much as a 6½-game lead in the division, but hit a skid and were only 3-9 in their last 12 games heading into the July 3 game, and their lead had shrunk to 1½ games.

The Brewers started Manny Parra, who had been one of their best pitchers to that point, with an 8-2 record and wins in his last five starts. The Diamondbacks countered with Brandon Webb, who was trying to replicate his 2006 Cy Young Award season and was 12-4 but had lost two of his last four starts. Parra was the better pitcher on this day, but neither factored in the decision.

After stranding a runner at third in the top of the first, the Brewers took advantage of Webb’s wildness and scored two runs in the second inning. Russell Branyan led off with a walk and took second on Gabe Kapler’s single. Webb hit Mike Cameron to load the bases, then threw a wild pitch to Jason Kendall and Branyan scored. Kendall’s weak grounder to third scored Kapler. Parra then grounded into a double play. The Brewers added a run in the third when J.J. Hardy got his second extra-base hit of the game, a bases-empty home run to left field.

The Diamondbacks got a runner on in every inning through the fifth but couldn’t solve Parra. Their best chance came in the bottom of the fifth inning, when Webb’s single and a walk to Stephen Drew put two men on with no outs. But Parra retired the next three hitters with a fly out, a strikeout, and a fielder’s-choice grounder. The mountain the Diamondbacks needed to climb got bigger in the sixth. Branyan singled to right-center to lead off the inning, and stole second with one out. Cameron then slugged his 13th home run of the season to give the Brewers a five-run advantage.

Brewers manager Ned Yost pulled Parra after a one-two-three sixth inning with his pitch count at an even 100. Yost may have been regretting his decision when reliever Mitch Stetter gave up a leadoff single to Chris Burke and walked Augie Ojeda, but for the third time in the game, the Diamondbacks failed to score after having two on with no one out; Stetter got Drew to pop out foul to first and struck out Justin Upton and Orlando Hudson. Yost brought in his former closer, Eric Gagne, for the eighth, and his one-two-three inning put the Brewers on the brink of their third straight victory. But just as with the Brewers’ season to this point, the game took an unwanted turn. “We played possum for eight innings and then surprised them,” Diamondbacks manager Bob Melvin later said.1

Yost’s decision to start the ninth inning with reliever Guillermo Mota was one that left fans on both sides scratching their heads. Mota had started the season well, but the veteran had been ineffective of late. From June 6 through this game, he had struggled to an ERA of 7.56 with two losses and a blown save in nine appearances. But the Brewers had won six of those nine games, and a seventh in 10 Mota appearances seemed likely. “We had a five-run lead. Let’s face the facts,” said Yost.2 The facts in this case are that Mota faced three hitters and didn’t have a ball leave the infield, but he left the game with the bases loaded. Robby Hammock started the inning with a weak single to third that bounced off Branyan’s glove. Burke followed with a walk, and Ojeda hit a grounder to the hole at second that Rickie Weeks knocked down but on which he couldn’t make a play. “I made my pitches,” insisted Mota. “What can I do? I just keep making my pitches.”3 Yost added, “He gave up two infield hits and a walk. They weren’t balls that were hit hard. They were just well-placed balls.”4

Yost replaced Mota with Brian Shouse to face pinch-hitter Chad Tracy. Tracy had faced Shouse twice before in his career with no success, but with the Brewers withering on the vine, this time was different. Tracy hit the first hard ball of the inning, to the right-center-field gap for a bases-clearing double, and the Brewers’ once-safe 5-0 lead was down to 5-3. “That hit gave us our pulse,” Melvin said.5 The game was still there to be won for the Brewers, who brought in their closer, Salomon Torres, who had been 14-14 in save opportunities after supplanting Gagne as closer. Torres had saved the Brewers’ two wins against the Diamondbacks in each of the last two days and had successfully saved a game in May after pitching in the prior two games.

Torres faced Upton, and his single to shallow right moved Tracy to third. Hudson came up as the potential winning run and his double down the third-base line scored Tracy, making the score 5-4 Brewers, still with no one out. Torres now had to face the cleanup hitter Conor Jackson. Like Tracy, Jackson had had no success entering this game against Torres, having gone 0-for-7, including a fly out the day before. And again, like Tracy, this time he found success in the form of an agonizingly slow roller that avoided Hardy and scored Upton and Hudson to give the Diamondbacks their largest comeback win since they defeated the Tampa Bay Devil Rays 10-8 after trailing 7-1 in 2007. “It wasn’t a pretty thing,” Jackson said after the game, “but it will look like a line drive tomorrow.”6

Torres stated the obvious from a somber Brewers locker room: “With a 5-0 lead, it appeared the deal was sealed. Apparently it wasn’t.”7 He added, “We can’t let this game bother us. We have to shake it off and go back after it.” Melvin’s locker room was in a better place postgame. “That kind of game doesn’t happen often,” Melvin said. “I can’t remember a game where a team has been shut out, rather meekly, and then goes out and puts up a six-spot.”8

In addition to the sources listed in the notes, the author accessed Retorsheet.org, Baseball-Reference.com, SABR’s BioProject via SABR.org, The Sporting News archive via Paper of Record, the Arizona Republic via newspapers.com, and the Milwaukee Journal Sentinel via NewsBank.