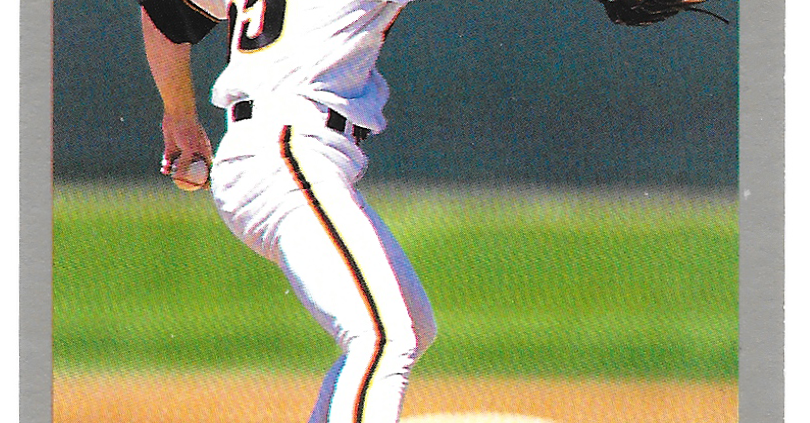 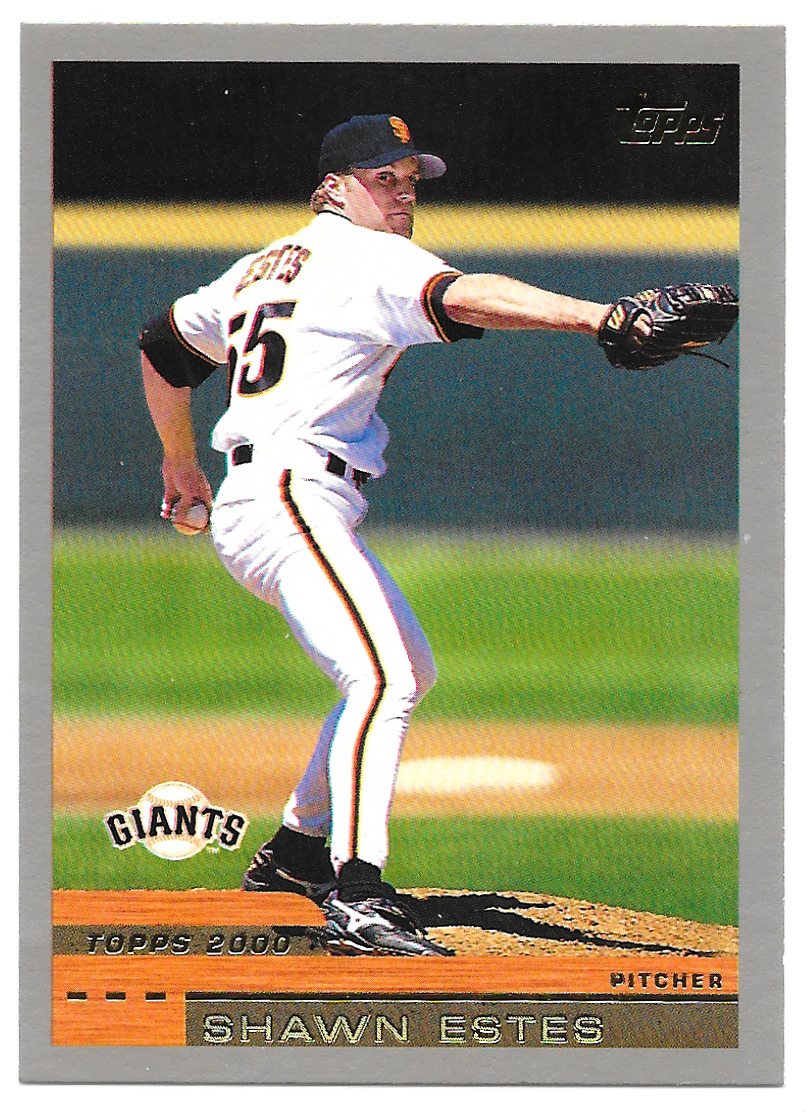 With 40,930 fans in attendance, it only took 2 hours and 40 minutes for the San Francisco Giants to crush the Montreal Expos, against the beautiful backdrop of the China Basin (McCovey Cove).

The Giants wasted no time jumping on Expos pitcher Mike Thurman (7.71 ERA) in the bottom of the first to garner three runs. Leadoff batter Marvin Benard grounded out to first. Bill Mueller walked and Barry Bonds hit a line drive into left out of the reach of Rondell White, allowing Mueller to score from first and Bonds to reach second. Jeff Kent smacked a line-drive single to right; Guerrero threw the ball away and Bonds scored. Kent reached third on the error. J.T. Snow produced a sacrifice fly to center fielder Peter Bergeron. Ellis Burks struck out swinging to end the inning.

San Francisco manager Dusty Baker put right-hander Shawn Estes (4.75 ERA) on the mound. He faced 33 batters and threw a 121-pitch shutout, allowing seven hits and one walk, and struck out seven. Estes was equally dominant at the plate, going 2-for-4 with five RBIs.

In the bottom of the third, Bonds hit a monster shot deep into right field for his 18th home run of the season and his fourth into McCovey Cove. That made it 4-0, Giants.

Expos pitcher Mike Thurman seemed to have settled down when he threw a 1-2-3 bottom of the fourth. But manager Felipe Alou put a lefty on the mound, Jim Poole, in the fifth. Catching Poole was Lenny Webster. The Giants broke the game open.

Outfielder Marvin Benard started the inning with a leadoff single to left. (Benard played all three outfield positions before the game was over.)  Mueller shot a line drive to right and Benard went third. Bonds singled to left-center field, scoring Bernard. Poole walked Jeff Kent. The bases were loaded for Snow. He smacked a line drive to right, scoring Mueller and leaving the bases loaded.

Alou went to the bullpen and brought in another southpaw, Mike Johnson (5.23 ERA). Poole hadn’t secured even one out.

The first batter Johnson faced was Ellis Burks, who drew a walk and earned an RBI. Johnson struck out the next two batters. The Expos hoped to get out of the inning, with the pitcher, Estes,  coming up to bat. Estes connected on the first pitch and hit a drive several rows deep into the left-center seats for a grand slam. It was 11-0, Giants.

Benard ended the inning with a grounder toward the right side of the infield. Estes was the first San Francisco Giants pitcher to hit a grand slam.3

After the grand slam, Shawn Estes seemed to really hit his stride in the sixth inning. In that inning Calvin Murray took over in center for Benard, who moved to left to replace Bonds. Cabrera singled, but advanced no farther.

In the bottom of the inning, Terry Jones replaced Rondell White in left. Wilton Guerrero came in to play right field, replacing his younger brother, Vladimir.

Mike Johnson, still pitching for the Expos, got Mueller to ground out unassisted to first baseman Lee Stevens. Calvin Murray lined a single to left. Jeff Kent hit a groundball back to the mound and Johnson threw it away. J.T. Snow stepped in and homered to left-center. Johnson struck out Burks and Bobby Estalella. But it was 14-0, Giants.

The Giants did more defensive shuffling in the seventh – Russ Davis at third base, giving Mueller the rest of the day off; Ramon Martinez replacing Kent at second; and Terrell Lowery taking over in left, with Benard moving to right.

Lee Stevens connected for a single in the top of the seventh. Andy Tracy batted for pitcher Johnson and struck out swinging. Tracy went to first base in the bottom of the seventh. Felipe Lira (9.28 ERA) was the fourth and final pitcher of the game. He walked Benard but no one else reached base.

In the bottom of the eighth Calvin Murray took the first pitch from Lira into left field for a base hit. Russ Davis also singled to left. J.T. Snow needed a double to hit for the cycle, but instead hit into a 4-6-3 double play. With two outs and Murray on third, Lowery sent a 1-and-0 pitch into left-center, driving in Murray. Bobby Estalella followed with a single to left-center. Rich Aurilia tapped a routine groundball toward short but Cabrera threw the ball past Andy Tracy. The bases were loaded.

Still in the game, starting pitcher Shawn Estes was the next batter. He was in a position to hit another grand slam. Pitcher Tony Cloninger had hit two grand slams in a game, in 1966 against the Giants. Estes was aware of the possibility, but said, “At that point I was just trying to conserve energy.”4 Instead of a slam, he ran the count to 1-and-2 and then decided to swing. He singled to left, scoring Lowery. The bases remained loaded.

Felipe Crespo was hit by a pitch, giving the Giants another run. Lira faced Ramon Martinez, who sent another base hit into a very busy left field, scoring Aurelia and making it 18-0. The inning ended when Calvin Murray grounded to second.

In the ninth Armando Rios replaced Snow at first base. Estes came out to finish the game. Jose Vidro punched a two-out single into center field, but three pitches later, Estes got Geoff Blum to ground into a force play at second, ending the game.

Both teams left six men on base, but the Giants scored 18 runs on 18 hits and shut out Montreal. Estes and Snow had five RBIs. Snow’s were a career high, but on August 15 at Montreal, he drove in six.

The night belonged to Estes, though. “That is probably the best performance I’ve seen by a pitcher,” said Dusty Baker. “He threw a shutout and hit a grand slam, then an RBI hit. He also closed it out tough. Sometimes it’s difficult for a pitcher to pitch in a game like that.”5

The Giants went on to win the division with a 97-65 record but lost to the Mets in the NLDS, winning only one game in the best-of-five playoffs. The Expos ended their season with a 67-95 record, 28 games out of first place

In addition to the sources cited in the Notes, the author also consulted Baseball-Reference.com and BacktoBaseball.com.

1 Cabrera won Gold Gloves in 2001 with the Expos and in 2007 with the Angels. Vladimir Guerrero was the 2004 American League MVP and winner of eight Silver Slugger Awards spanning 1999-2010. He compiled a career batting average of .318 and was voted into the National Baseball Hall of Fame in 2018.