The 2015 Gold Glove winners were announced on ESPN2's "Baseball Tonight" on Tuesday, November 10.

Click here to view the final SDI rankings for the 2015 season.

Here are the winners of the 2015 Rawlings Gold Glove Awards, announced Tuesday night: 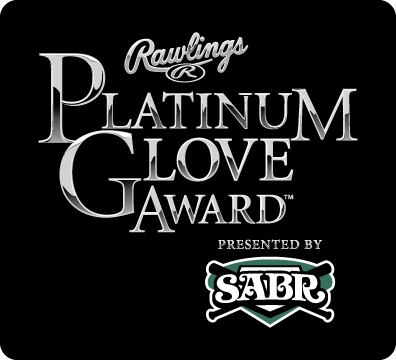