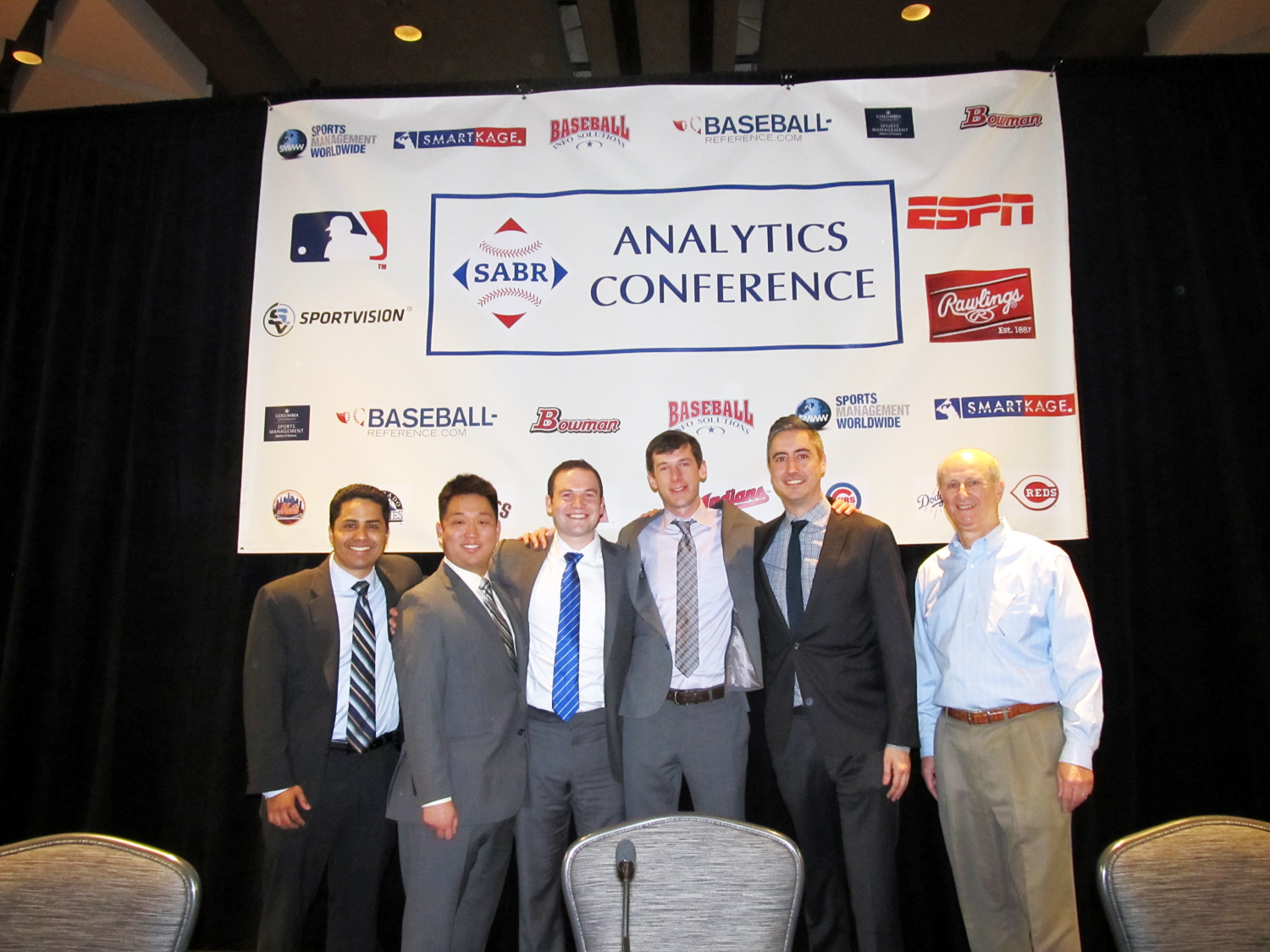 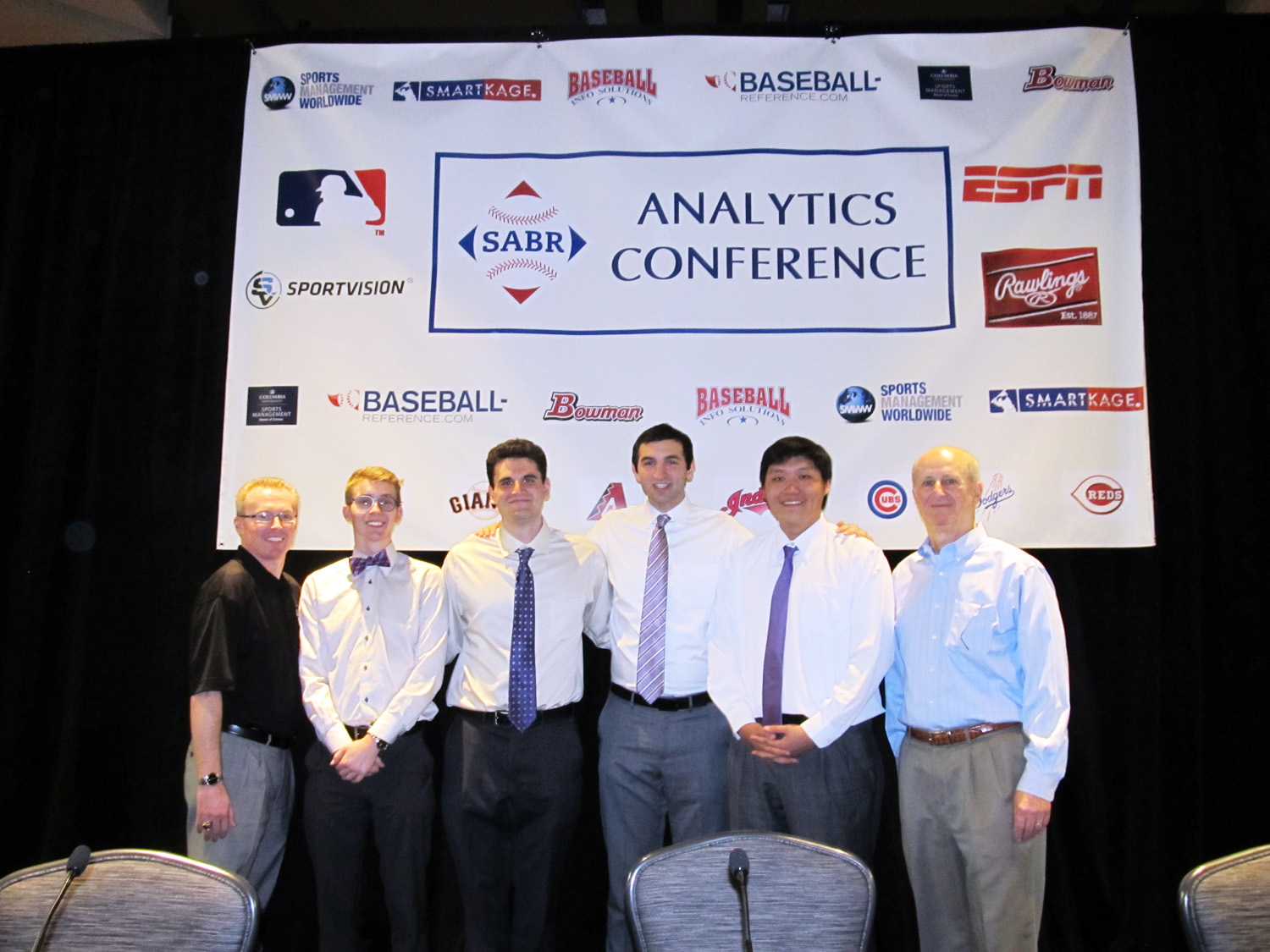 In this year’s case, students were asked to construct a 2016 bullpen from scratch for any given National League team, focusing on that team’s quality of starting pitching, defense, home ballpark, division opponents, and other factors. 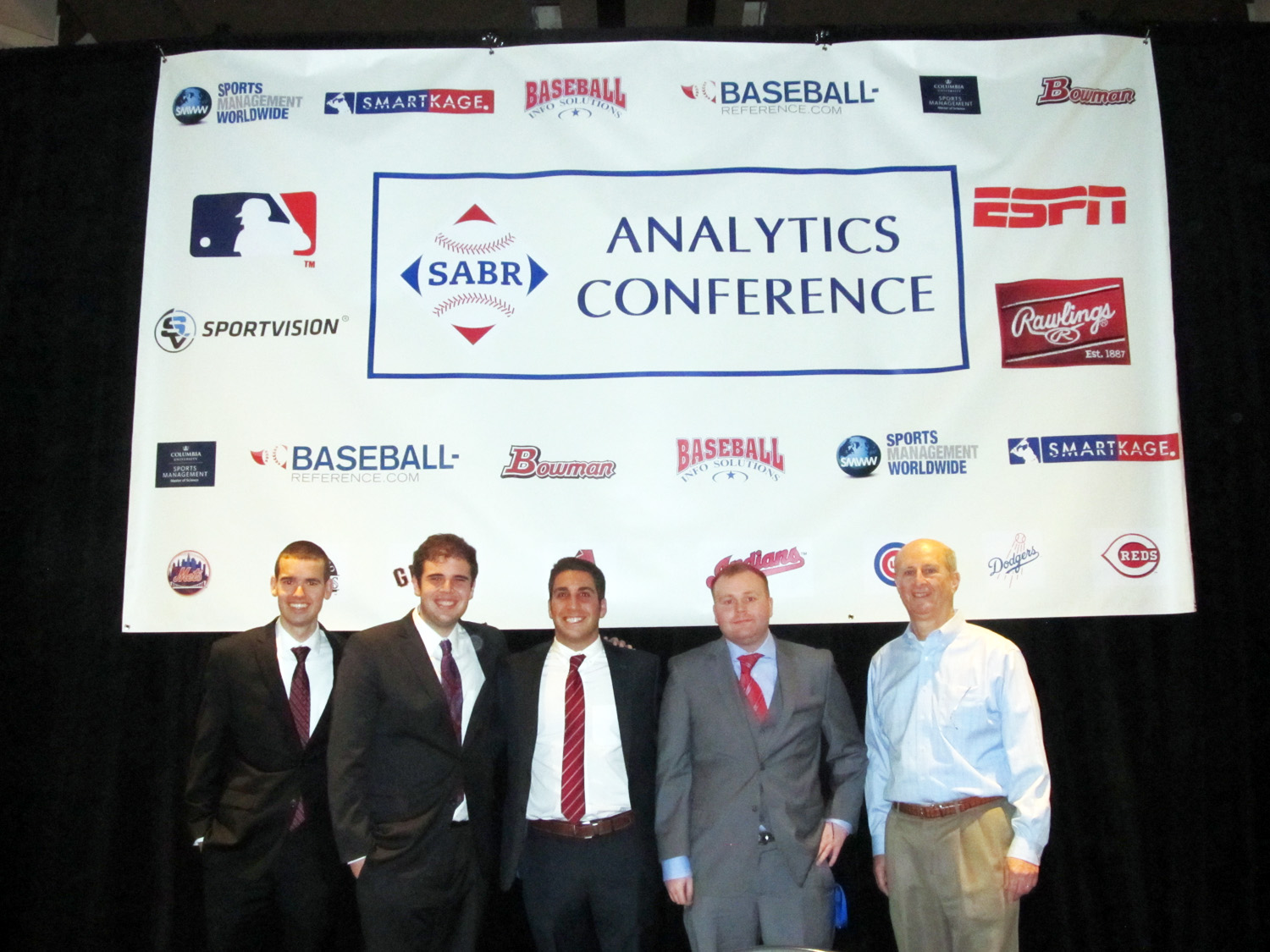 Other participating schools in the Graduate and Professional School Division were: University of Alabama’s Manderson School of Business; Columbia University’s Masters in Sports Management Program; and Ryerson University’s MBA Program.