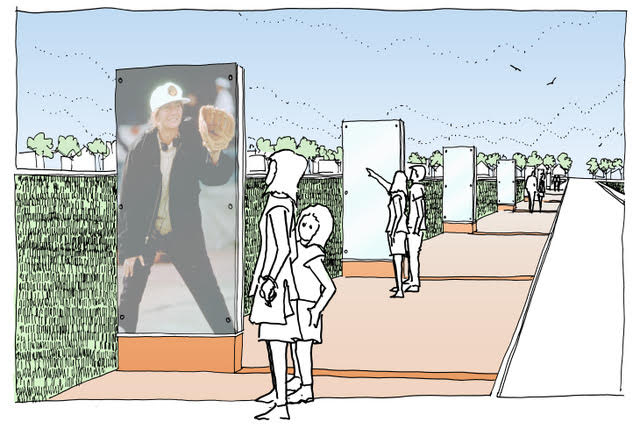 The International Women’s Baseball Center unveiled a historical marker designed to honor the contributions of African American women in baseball during the second annual SABR/IWBC Women in Baseball Conference.

The second of nine planned pylons for the IWBC’s future outdoor museum in Rockford, Illinois, the memorial was presented following the Negro Leagues Centennial Celebration on September 12, 2020.

“In most written history, most stories that are re-told, and most movies that are made, women of color have simply been ignored or given a cursory nod,” IWBC president Kat Williams said in a pre-recorded video that aired during the virtual conference. “That stops now. What they did, what they do, matters. Their legacy is our legacy. And until women of color are given the acknowledgment and the honor they deserve in the game of baseball, what we think we know about the game of baseball and girls and women’s participation in it is simply wrong.”

The pylon features the photographs of 13 different African American women who have made an impact in baseball:

The selection of women from different eras and different fields within the game was a consensus decision by the IWBC.

“You don’t want it to be focused on just one person to represent whatever the topic is,” said Leslie Heaphy, SABR Vice President and chair of SABR’s Women in Baseball committee. “What was really important to us this year was to make sure we had a wide representation of different roles, and not just to imply that it was about just players or just owners or something like that.”

On one side of the pylon, Johnson, Morgan, and Stone are featured prominently with large photos of each other. Surrounding the photos are statements such as “Do you know these names?” and “Many are missing from history.”

Shakeia Taylor was watching the unveiling online when she saw her photo pop up on the same side of the pylon as Johnson, Morgan, and Stone. She had been asked to submit a photo of herself but thought it was going to be used for a conference booklet and not for the pylon.

in the list of Black women throughout the history of baseball, my name was just mentioned.

i literally shouted, “HEY, THAT’S ME!”

what an honor. thank you, @sabr and @IWBC4Me!

“I’m still processing it,” Taylor said. “I hope that it’s inspiring for someone else. … It’s super cool to know that my name kind of goes up in the history of baseball right now.”

On the flip side of the pylon, two quotes take center stage. One is a statement made by Mamie Johnson in 2003: “I was just as talented and looked just as good playing baseball as the white female players but I was never considered. … That’s when I realized what segregation meant.”

The other is from Mo’ne Davis after one of her many magnificent performances during the 2014 Little League World Series: “I throw 70 miles per hour. That’s throwing like a girl.”

“(Johnson’s quote is) just very powerful to me and I felt like it was really important to put this out there for people to see in big type,” pylon designer Rena Sokolow said. “And then (the quote from) Mo’ne Davis … is also just so powerful and important. In this case, I really wanted those voices to be heard.” 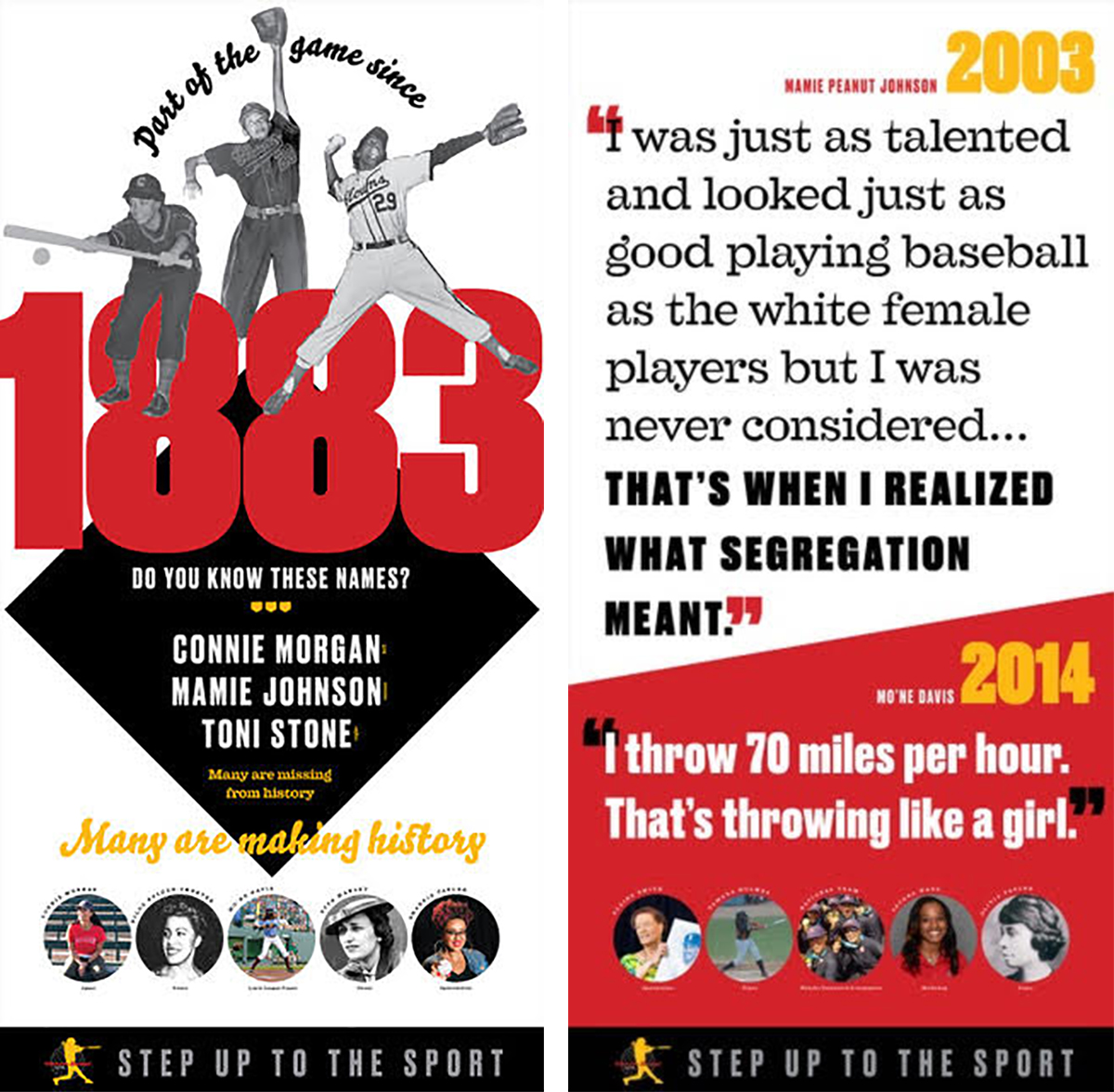 The decision to design a pylon dedicated to African Americans was an easy one, Heaphy and Williams said. There had always been a plan to have a pylon on the topic, and the Centennial Celebration of the Negro Leagues in 2020 made it a “perfect match.”

The IWBC hopes the pylon can serve as an inspiration for women who want to enter the baseball industry and serve as a reminder that baseball is, and never was, just a game for people who are white and male.

For more coverage of the SABR/IWBC Women in Baseball Conference, click here.