SABR is pleased to announce that Gil Hodges: A Hall of Fame Life, written by Mort Zachter and published by the University of Nebraska Press, has been selected as the winner of the Ron Gabriel Award in 2016. 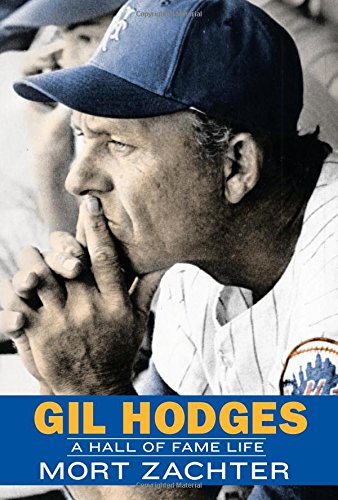 Zachter, a Brooklyn native who lives in Princeton, New Jersey, will be honored at the SABR 46 convention, July 27-31, 2016, in Miami. Click here to register.

Honorable mention was given to the following books: