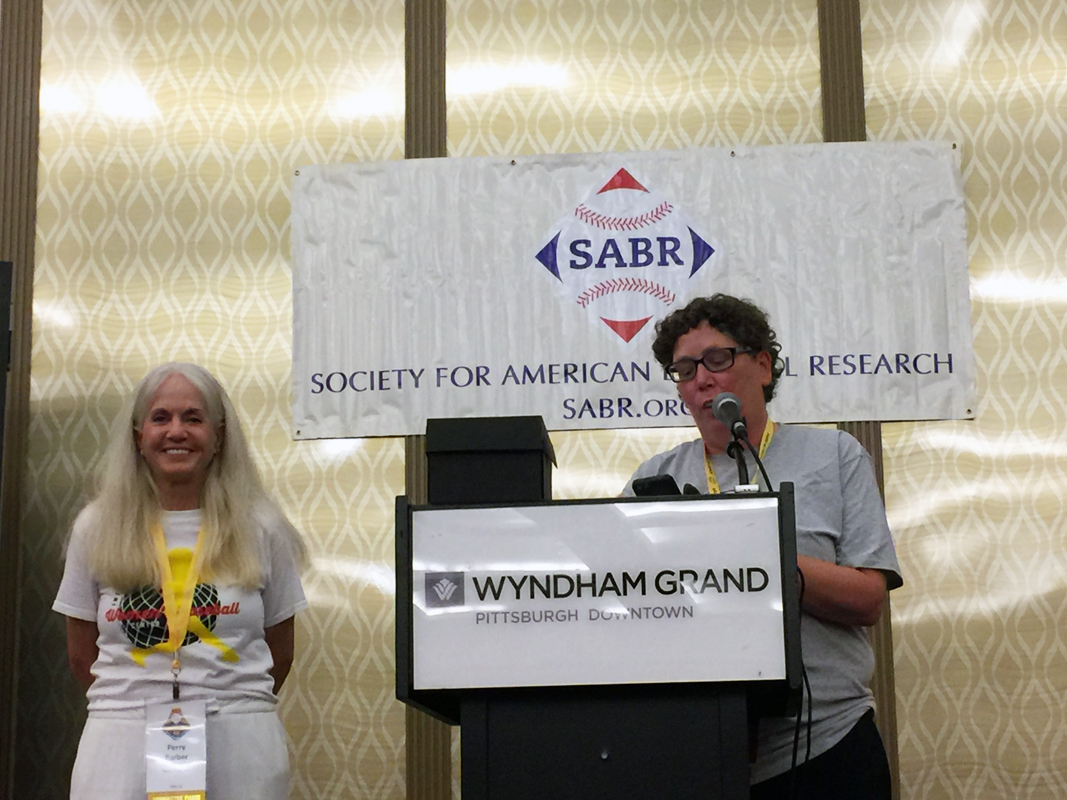 Barber has been a professional umpire since 1981, umpiring more than 6,300 games to date. She and her twin sister attended umpire school when women were not wanted and her perseverance paid off with her graduation. Barber has umpired at all levels of the game, including Major League Baseball's spring training. Her umpiring has taken her around the world to places such as Japan, Guam, Hong Kong, and the Caribbean. 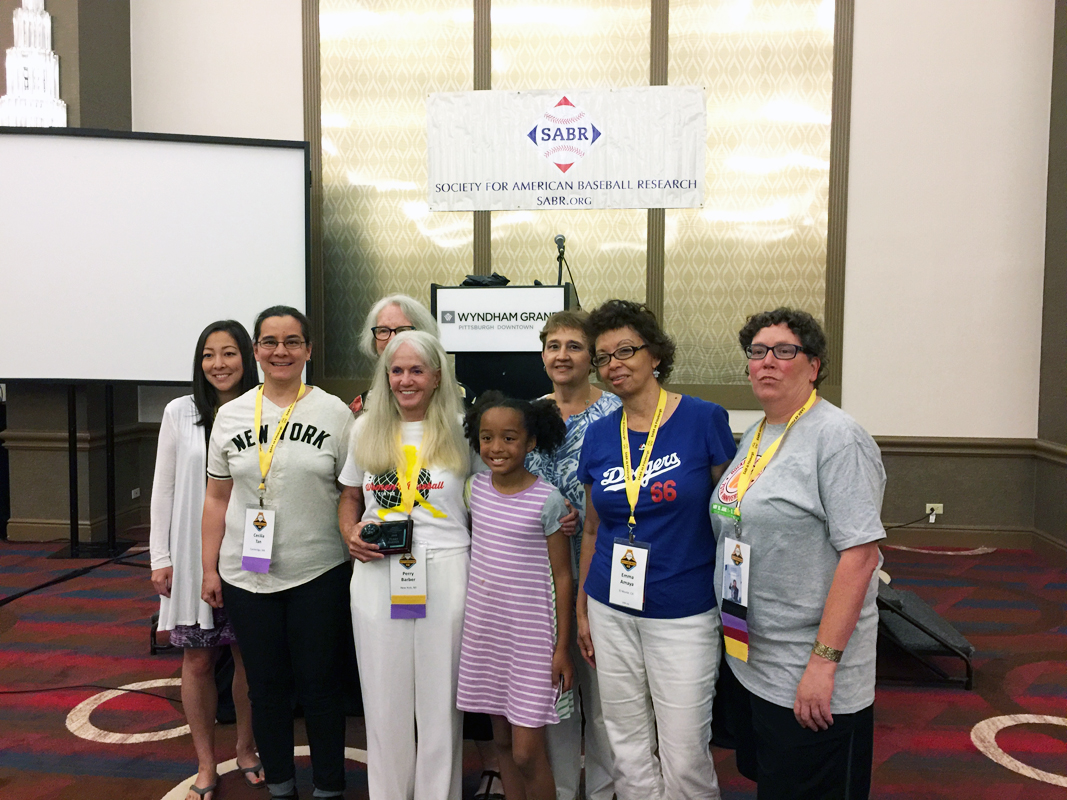