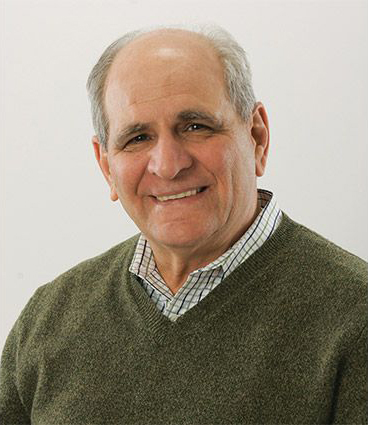 Peter Mancuso, the chair and driving force behind SABR’s Nineteenth Century Research Committee, was announced as the winner of the Bob Davids Award during SABR’s Annual Business Meeting on Saturday, July 11, 2020.

“I am honored and humbled by this tremendous honor,” Mancuso said. “When you look at this trophy, you don’t see your reflection. You see the reflection of scores and scores of SABR members and friends. It’s unfair to love history and baseball so much, and find an organization that allows you to combine all of that.”

Since joining SABR more than two decades ago, Mancuso has made a significant impact in helping to recognize baseball’s earliest stars. After taking over as the chair of the Nineteenth Century Committee in 2007, he spearheaded two initiatives that have raised the profile of the sport’s pioneers: an annual conference at the National Baseball Hall of Fame in Cooperstown, New York, which routinely attracts the top historians in the country; and the Overlooked Legends project, which played a key role in the election of Deacon White to the Hall of Fame in 2013.

One of SABR’s most prolific organizers and leaders, Mancuso has also contributed to several authoritative books, including Inventing Baseball: The 100 Greatest Games of the 19th Century and Base Ball Pioneers, 1850-1870: The Clubs and Players Who Spread the Sport Nationwide (McFarland & Co.); originated the biennial 19th Century Baseball Interdisciplinary Symposium; and established the 19th Century Grave Marker Project.

A native of Staten Island, New York, Mancuso is retired after serving as an Assistant Director of Training for the New York Police Department. He is an owner and partner of Mancuso Show Management, which organizes and presents quilting festivals, antiques shows, and antiquarian book fares.

Watch a replay of the award presentation on YouTube: