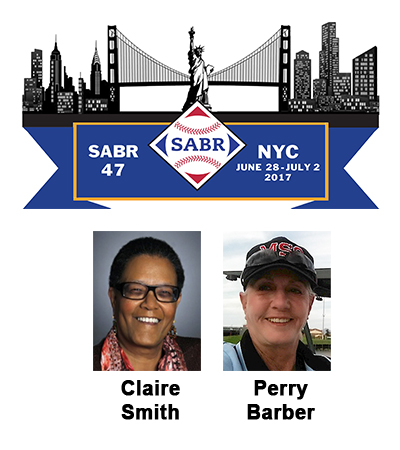 Our guest speakers will include:

Smith will interview New York Yankees Sr. Vice President/Assistant General Manager Jean Afterman in a special one-on-one session on Thursday, June 29 at SABR 47. Smith and Barber will both be guest speakers at the Women in Baseball Committee meeting later that afternoon at the Grand Hyatt New York.

Click here to learn more about our featured speakers and panelists.