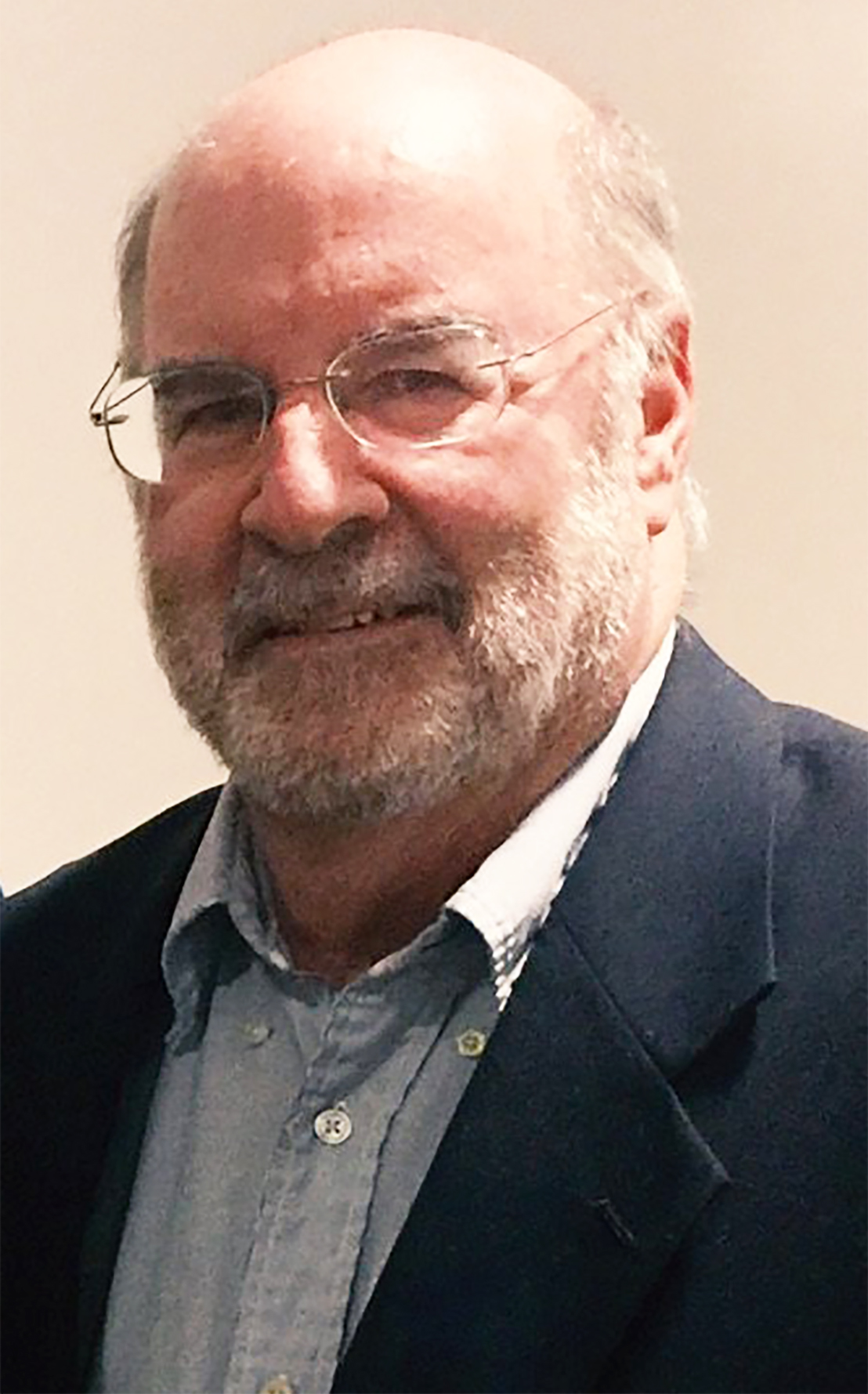 Bill Lamb, a top scholar on the Black Sox Scandal and early baseball history, was announced as the winner of the Bob Davids Award during the SABR 49 Awards Luncheon on Friday, June 28, 2019, in San Diego.

“When I heard the news, my initial reaction was astonishment, as SABR includes a multitude of as-yet unrecognized baseball scholars, authors, and analysts whose contributions to our understanding of the game far surpass mine, and who merit the award far more than I do. That said, I deeply appreciate this great honor,” Lamb wrote in a prepared statement that was read at the luncheon.

“For the past 26-plus years, SABR has afforded me an outlet for doing something that I thoroughly enjoy: researching and writing about baseball, often on topics involving obscure or forgotten players and events from the late 19th century through the Black Sox Scandal. Receiving the Bob Davids Award for pursuing this self-satisfying pastime strikes me as a bit peculiar, sort of like being honored for enjoying my favorite ice cream. To mitigate that feeling, here is the pledge that I make to those who selected me: I will continue to research and write about our great game in the hope that by doing so, I will someday justify receipt of the singular honor that has been bestowed upon me today.”

During his career as a respected state and county prosecutor in New Jersey, Lamb often turned to baseball as refuge from the emotionally draining cases that he faced in the courtroom. In the mid-1990s, he began spending time at the National Baseball Hall of Fame Library, soaking in knowledge about the game’s early stars.

His research eventually resulted in a cover story for SABR’s The National Pastime in 1997 on George Davis, spurring interest in the great 19th-century New York Giants shortstop. Lamb’s work ended up in the hands of the Veterans Committee that elected the underappreciated 19th-century star to Cooperstown the following year.

More than two decades later, Lamb continues to devote his energies to baseball history, serving as the editor of the SABR Deadball Era Committee newsletter, The Inside Game, and producing dozens of articles for the BioProject and other SABR publications. His exquisitely researched profiles run the gamut from Hall of Famer John Montgomery Ward to US Army General Douglas MacArthur to boxer-turned-World Series fixer Billy Maharg.

Lamb’s research on the Black Sox Scandal has enhanced his reputation as a baseball scholar in recent years. His 2013 book, Black Sox in the Courtroom: The Grand Jury, Criminal Trial, and Civil Litigation, uses newly available evidence to provide a groundbreaking analysis of the legal proceedings associated with the 1919 World Series. His professional background offers him a unique perspective to provide insight in this area of Black Sox scholarship and his work has debunked many misconceptions about the scandal along the way.