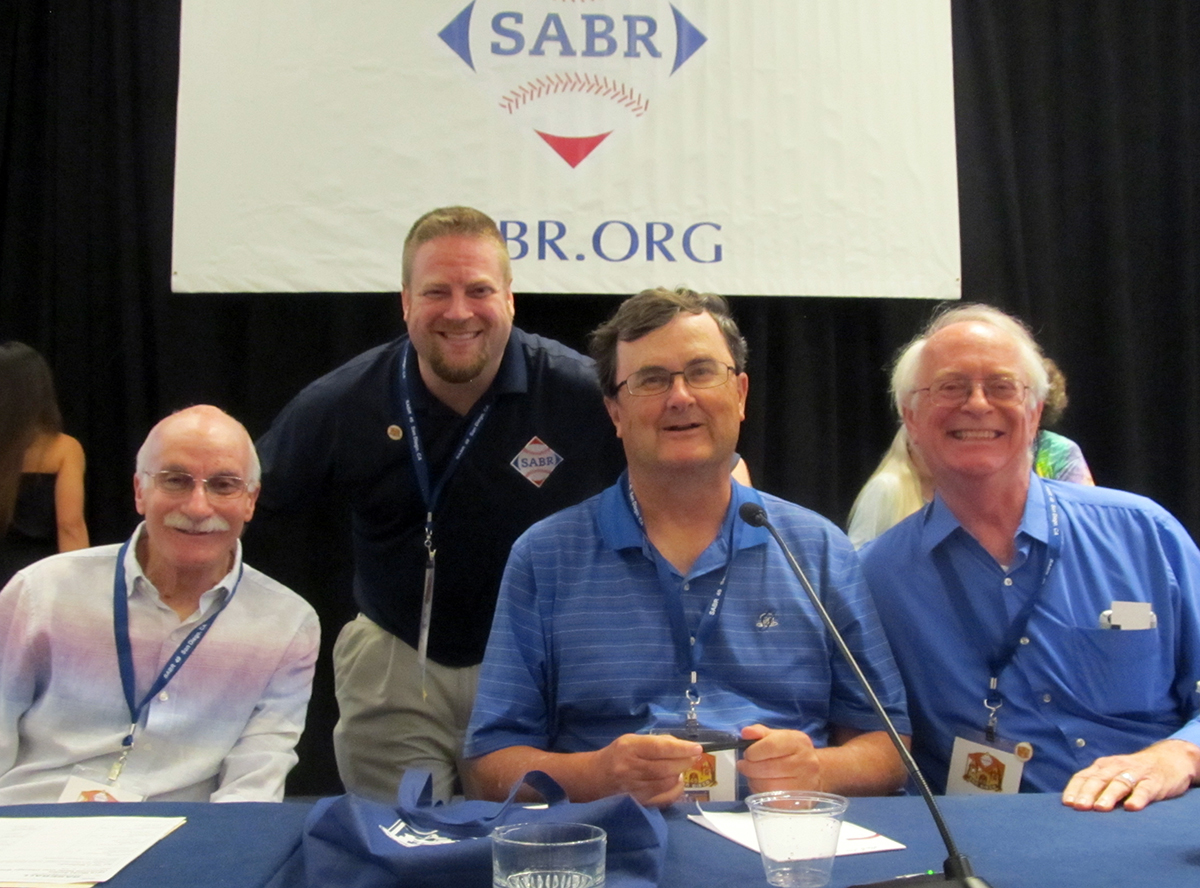 At SABR 49 on June 27, 2019, in San Diego, the SABR Black Sox Scandal Research Committee hosted a special Eight Myths Out panel discussion to discuss the most common misconceptions about "baseball's darkest hour" on the 100th anniversary of the fixed 1919 World Series.

Panelists included Jacob Pomrenke, editor of Scandal on the South Side: The 1919 Chicago White Sox; Rick Huhn, author of Eddie Collins: A Baseball Biography; Bill Felber, author of Under Pallor, Under Shadow: The 1920 American League Pennant Race That Rattled and Rebuilt Baseball; and Bruce Allardice, Black Sox Scandal researcher and Professor of History at South Suburban College near Chicago.

On the legacy of Eight Men Out 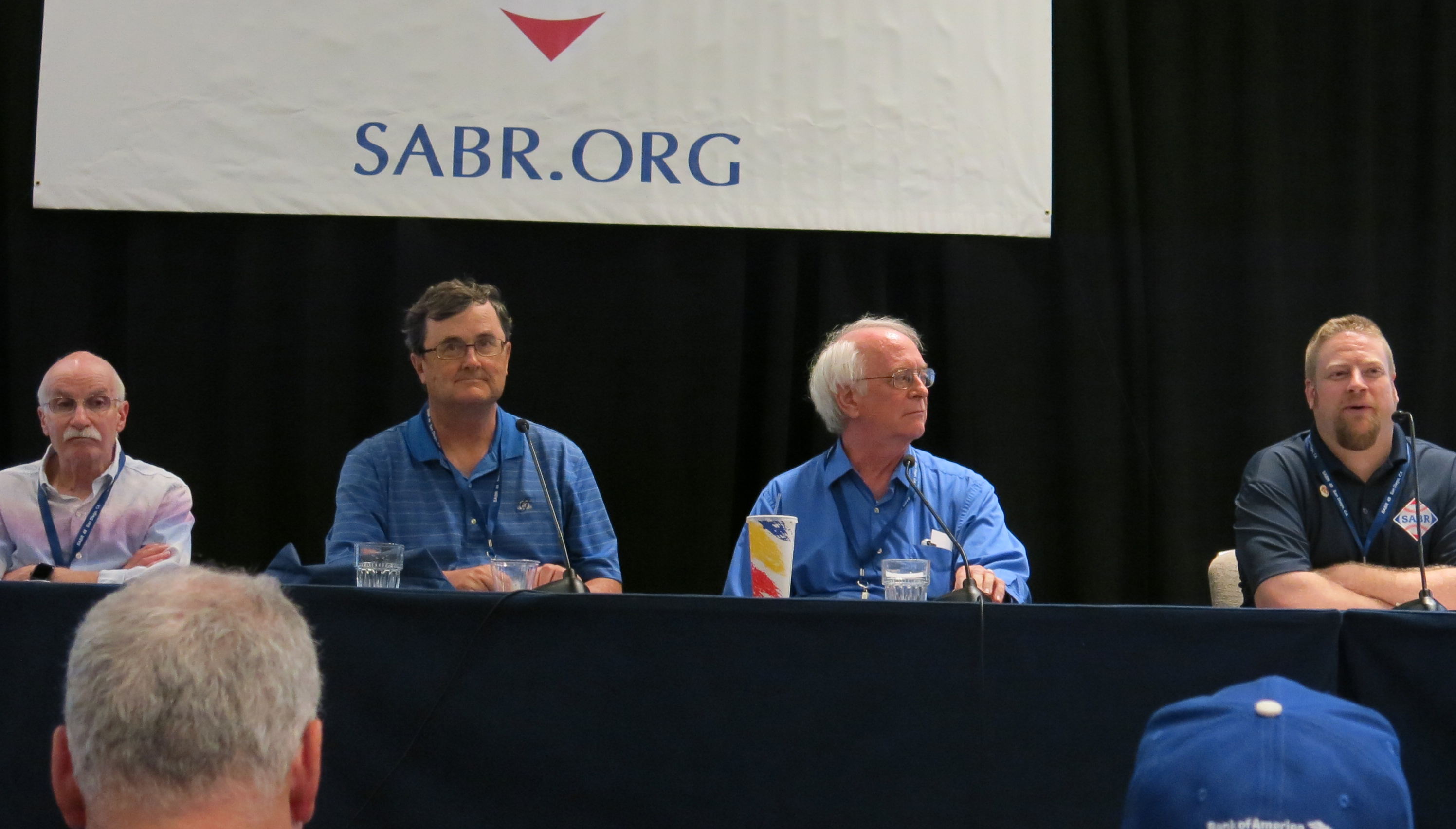 On the myth of the underpaid White Sox players

On the gambler Sport Sullivan

On the influence of author Gene Carney, the late founding chairman of the SABR Black Sox Committee