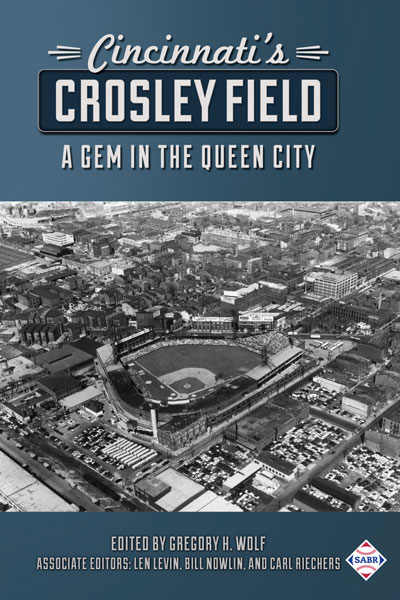 Add this new book from the SABR Digital Library to your collection, on one of baseball's classic crown jewels: