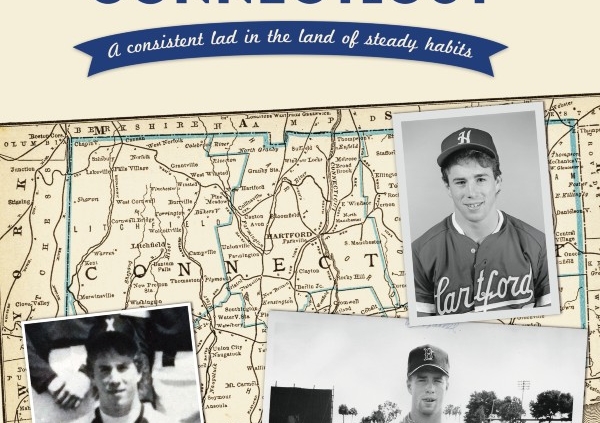 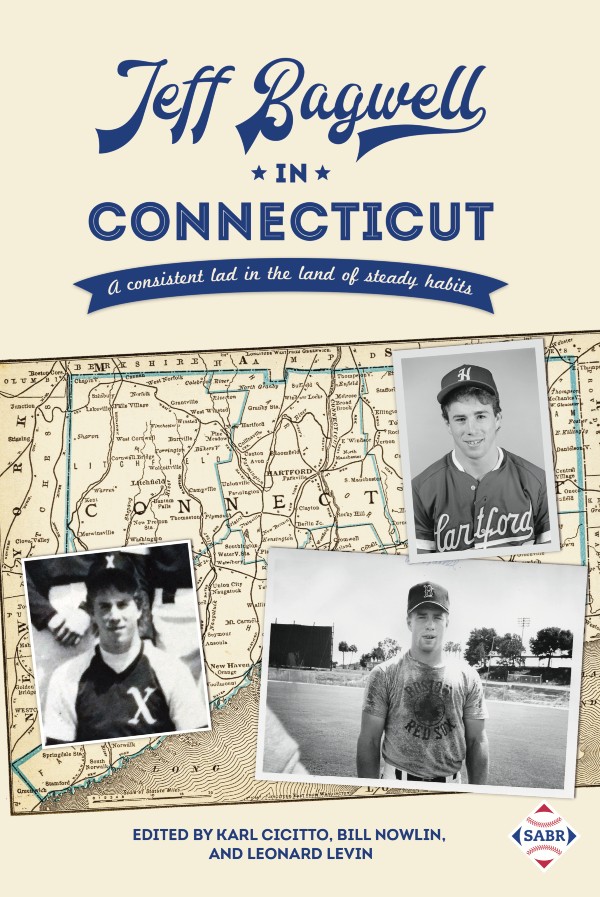 The Nutmeg State celebrates a Hall of Fame hometown hero in our newest book from the SABR Digital Library:

“The only one I ever saw come close to [Frank Robinson] was this kid Bagwell. Boy, is he aggressive … boy, can he swing that bat. … I want to meet him someday because I admire him.” — Ted Williams

“You get ball players from Texas, California, Florida or one or all of the Caribbean islands. You don’t get them from Connecticut.” So wrote Jim Murray, Pulitzer Prize-winning columnist about Jeff Bagwell on May 12, 1994.

This volume of articles, interviews, and essays by members of the Connecticut chapter of SABR chronicles the life and career of Connecticut’s favorite baseball son, Hall of Famer Jeff Bagwell, with special attention on his high school and college years.