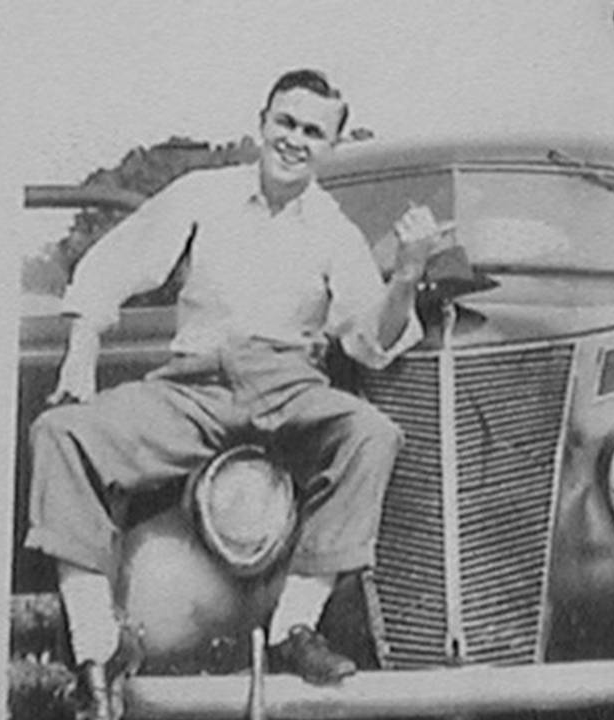 John B. Holway (1929-   ) has been researching baseball since 1944, and he is still at it. Few may boast of as long and noteworthy a contribution to baseball research. Looking at baseball beyond America’s major leagues, he wrote the first book in English on Japanese baseball, Japan Is Big League in Thrills, in 1954. Since then he has published many notable books on the Negro Leagues, most notably perhaps Voices from the Great Black Baseball Leagues (1975), a collection of interviews with the then virtually unknown Cool Papa Bell, Buck Leonard, Bill Foster, Willie Wells, and The Complete Book of the Negro Leagues (2000). Holway saw his first Negro League game — Satchel Paige’s Monarchs against Josh Gibson’s Grays — in Washington, DC in 1945. He has also researched intently and written frequently about Ted Williams, whom he saw strike two home runs in the 1946 All-Star Game. A former chairman of SABR’s Negro Leagues committee, Holway has received SABR’s Bob Davids Award and the Casey Award for Blackball Stars, voted the best baseball book of 1988.

Click on a link below to read some of John Holway’s early articles for SABR.