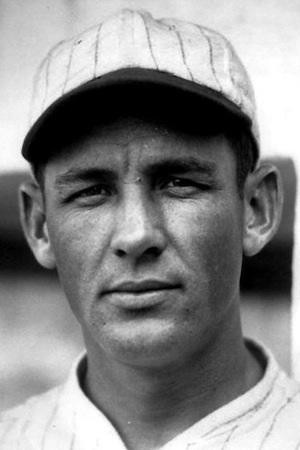 Their father, Will, ran a grocery store that had the only icebox in that part of Fairburn. When they weren’t working in the family store, the Carlyle brothers were out playing ball. Will and Rhoda (Bennett) Carlyle had three sons who played professionally. Roy and Cleo reached the majors; Eldon played briefly with the New Orleans Pelicans of the Southern Association. Fairburn and neighboring Norcross were small communities – Norcross was about 800 people at the time, but it produced four major-league ballplayers, all around the same time—the two Carlyles and the Wingo brothers, Ab and Ivey. Another Norcross alum, from an earlier era, was pitcher Nap Rucker.

Cleo started his career with the Charlotte Hornets in 1924 and had an excellent year at the plate, batting .355 in 127 games, with 14 homers. He signed with the Detroit Tigers organization and was moved from Class B to Double A, where he put in two years with Toronto. Ty Cobb was said to have considered him one of the best prospects he’d seen in years.1 He went to spring training with Detroit in 1925 and 1926, but was placed with the Toronto Maple Leafs both years. In 1925, he hit .329 in 130 games, with 17 home runs and 78 RBIs. In his second year with the Maple Leafs, he enjoyed rather similar results – .303 with 14 homers and 74 RBIs, in eight fewer games. Toronto fell four games short of winning the International League pennant in 1925—the flag went to Baltimore—but in 1926, they won it all, eight games ahead of the Orioles, and went to the Little World Series against the American Association champion, Louisville. The Boston Globe reported that Cleo “played a big part in the triumphs.”2