Miller Huggins occasionally expressed interest in owning and running a baseball franchise after retiring as a manager. He never did so, piloting the Yankees for more than a decade until his death in 1929. However, at the start of 1925, he became a silent investor in the St. Paul Saints, which his buddy Bob Connery was buying. The Yankees would acquire a number of players from the Saints, including shortstop Mark Koenig, over the next few years. (COURTESY OF STEVE STEINBERG) 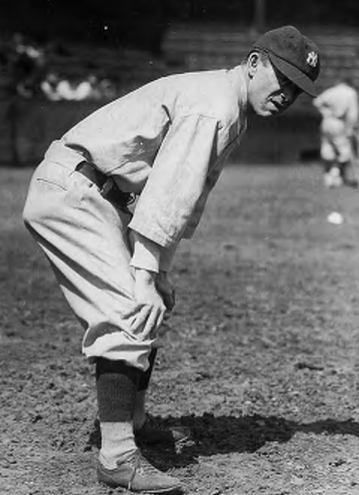