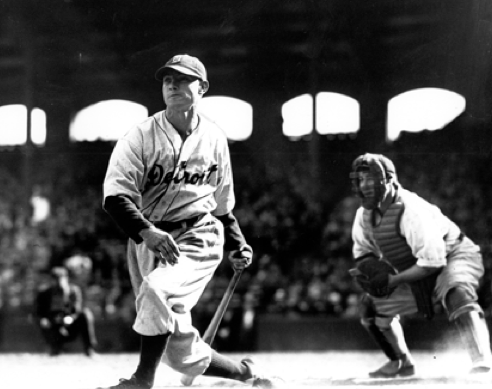 Walker’s rare feat was also the fourth reverse natural cycle – he attained his hits in reverse order of total bases: home run, then triple, then double, then single. As of the start of the 2020 season, the 10 players who have hit reverse natural cycles are listed below: