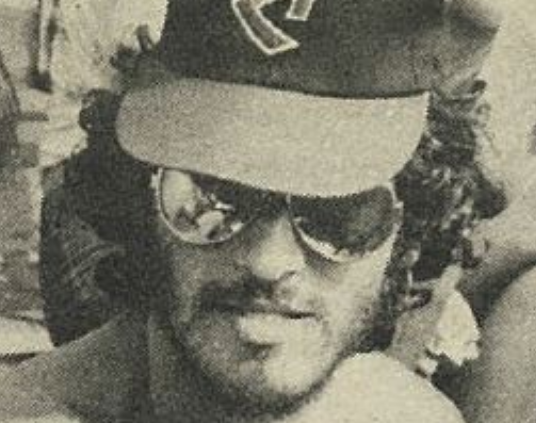 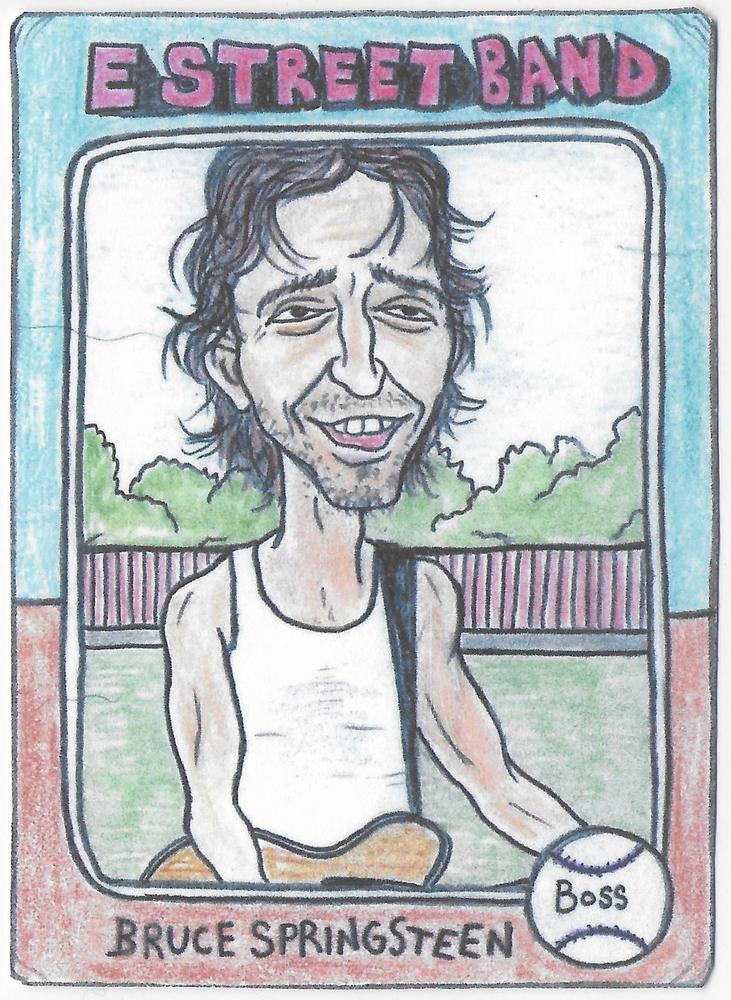 The Kansas City Royals were on the rise when they came to Cleveland for a three-game set in August 1975. The previous month they had fired manager Jack McKeon, who’d been with the organization since the team first took the field in 1969. The change in field leadership seemed to have righted the ship; Kansas City won 12 of its first 15 games under new manager Whitey Herzog.

Herzog was a coach with the Mets in 1972 and thought he’d be the next manager after Gil Hodges’ untimely death, but was passed over for Yogi Berra. He’d then spent less than a full season as Rangers manager in 1973 before being cast over because owner Bob Short wanted Billy Martin, newly available after the Tigers fired him. Herzog had served briefly as the Angels’ interim manager in 1974 after Bobby Winkles was fired — a job Frank Robinson had angled for before being sold to Cleveland and hired to manage the Indians. Herzog, now 44 years old, remained on the Angels staff until Kansas City offered the chance to manage a team that had assembled a talented nucleus of young players who would produce for years to come.

The Indians, by contrast, were spinning their wheels. They’d fielded an exciting, competitive team in 1974, in contention into September and drawing more than one million fans for the first time since they competed for the 1959 American League pennant. The debut of Robinson as the first African American manager in the major leagues provided added excitement at the beginning of the 1975 season, but those moments were few and far between. “Although the Indians’ season … qualifies generally as a mediocre one, it also has been one of the most fascinating, punctuated frequently by moments of high drama, the unexpected promise of brilliance from some, and the unexpected fall of others,” wrote Dan Coughlin of the Cleveland Plain Dealer, as the three-game series began.1

The teams split the first two games. On Friday, the 8th, the Indians celebrated their 1948 World Series championship team with an old-timer’s game before snapping the Royals’ five-game win streak. Kansas City won the next day to even the series.

In the afternoon game on Sunday, the Indians started Eric Raich, who had been drafted out of high school by the Royals in 1969 but opted to go to the University of Southern California. He signed with the Indians after being drafted first overall in January 1972. After making his major-league debut earlier in 1975, Raich had scuffled in his first 15 starts. The Royals countered with Al Fitzmorris.

Raich and Fitzmorris traded zeroes for the first two innings, but in the top of the third, Freddie Patek singled with one out and then stole second. Al Cowens hit a dribbler to third that was ruled a hit; both Patek and Cowens advanced when Amos Otis popped out foul to first baseman Boog Powell.

Up stepped John Mayberry. Robinson said after the game that the idea was to not give Mayberry anything to hit, especially with first base open. Raich fell behind 3-and-1. His next pitch was a hanging curveball that Mayberry launched into the right-field stands for his 26th home run of the season.

The Indians scratched out a run in the bottom of the sixth, when Powell doubled off Fitzmorris to score Frank Duffy, but it turned out to be the only run of the game for Cleveland. Not that there weren’t opportunities. In the bottom of the eighth, George Hendrick hit a bouncer to third for a single, and Powell singled to shallow center, both off Nellie Briles, who had come on in the sixth inning in relief of Fitzmorris.

The next batter was Rico Carty, who worked the count to 3-and-1. But unlike Mayberry, there were no heroics to be had, as Briles induced a double-play grounder to shortstop Patek. “I couldn’t believe it when he got me out,” Carty said after the game. “I hit it hard, but they were playing me just right.”2 Oscar Gamble grounded out to end the inning, and the Royals tacked on two more runs in the top of the ninth. Cowens scored on a groundout by Mayberry, and two batters later, George Brett singled Otis home.

The Indians had one last chance in the bottom of the ninth, but with two on and two out, Charlie Spikes flied out to end the game.

With the win, the Royals had halved the gap between them and the American League West-leading Athletics, from 11 games when McKeon was fired, down to 5½. “This is still a race,” Herzog said.3 Ultimately, the Royals did not overtake the Athletics, who won the division for the fifth year in a row but lost the American League Championship Series to the Red Sox, in the last gasp of Oakland’s 1970s dynasty. But as the Athletics fell to earth after 1975, the Royals ascended. Herzog led the Royals to three straight division titles from 1976 to 1978. Over the next decade, they’d win six AL West crowns, two pennants, and the World Series in 1985 (against the Cardinals, managed at the time by Herzog). It would take another decade beyond that for the Indians to get to the playoffs.

A crowd of 13,111 showed at Municipal Stadium on this day — including a rock musician on his proverbial last chance power drive.

Bruce Springsteen was touring through the area, having played in Akron on Friday night and Pittsburgh the night before. At the time, he was a cult figure. His concerts were the stuff of legend, but his first two albums, 1973’s Greetings from Asbury Park, N.J. and 1974’s The Wild, the Innocent, & the E Street Shuffle, while receiving excellent reviews, sold poorly. His upcoming third album, due to be released on August 25, would make or break him.

Springsteen was performing in Cleveland that night, not far from the ballpark, and decided to go to only his second major-league game, spending a little time among the “Cheap Seat Elite” in the bleachers. In fact, he was so unrecognizable at that point that the only inkling of celebrity was an attendant photographer, who captured a photo of him wearing an Indians cap with what fans have come to refer to as the Greek C or crooked C, but was more formally known in the Indians media guide as “Neuland.” Even then, whispers could be heard in the bleachers wondering which of the traveling party was the rock musician.4

Springsteen spent less than an hour at the game. He had a concert that night at the Allen Theater in Playhouse Square. The Cleveland Plain Dealer’s Jane Scott said in her story the next day, “His name is Bruce Springsteen. And he will be a superstar.”5 (Scott — a remarkable presence on the Plain Dealer’s music beat from the 1950s to the 2000s — said later that editors tried to take that sentence out, but she knew he was different. That’s why she’s the grande dame of rock critics.)

The set list included a song that hadn’t been officially released yet, but had become a staple on tour — and was well known to Cleveland listeners of the local rock station, WMMS-FM — the title track from the album that would be released two weeks later … Born to Run.

The album was a monstrous hit, cementing Springsteen as a rock superstar. And as he was fond of saying in his live concerts, “It was bye-bye New Jersey, we were airborne.”