This article was written by Terry Gottschall 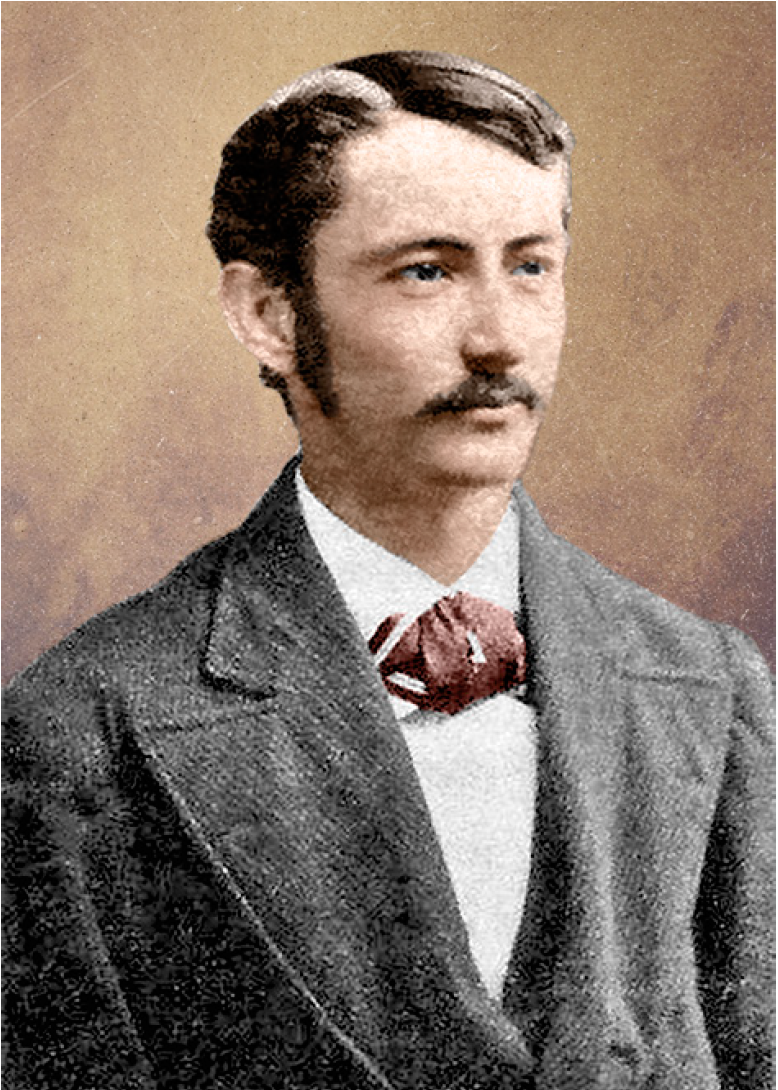 Boston lost a home game to the visiting Baltimore Canaries, 17-14, at the South End Grounds on Saturday, July 26, 1873, in a game marred by both poor pitching and poor fielding.

The Canaries had won three out of four on their current road trip, the last game an 11-10 loss to the New York Mutuals on July 24. Boston hadn’t played since a 21-13 victory over the Philadelphia Athletics on the 16th. The nine-day layoff certainly seemed to have affected Boston’s play.

Albert Spalding pitched for the Red Stockings against the Canaries’ William “Candy” Cummings, the man credited with inventing the curveball.

The day’s weather, according to the Boston Journal, affected the teams’ play. Strong gusty winds transformed the simplest pop fly into a full adventure while the hot sun, in an era that lacked sunglasses and billed caps, blinded fielders and batters alike and sent cranks again and again to the concession stands for lemonade and, perhaps, something stronger, to cool the day.1

Baltimore led early, scoring four runs in the second, but Boston came right back in the third with eight runs and added five more runs over the next several innings to lead 14-4 by the end of the sixth. Harry Wright had scored twice in the third, “something that was never known before in one inning in a professional game.”2

Boston faced disaster in the seventh inning. According to the Journal, “On going to the bat for the seventh inning, the Baltimores got on Al Spalding’s pitching and began to make safe hits.”3 Boston’s defense faltered as well with George Wright, Ross Barnes, and Jack Manning committing errors, allowing Baltimore to score five runs.

Although Boston came back with a single run in the bottom of the seventh to lead 14-9, disaster struck in the eighth. When Spalding quickly loaded the bases with no outs, Harry Wright took over as the pitcher. Perhaps channeling his days as a cricket bowler, Wright promptly threw a wild pitch “which went five feet over White’s head,” allowing two inherited runners to score. “The crowd,” according to the Journal, “now began to get excited at seeing the victory slipping from the hands of their favorites, and cries of ‘Spalding, Spalding’ came from all parts of the field.” In fact, before the inning ended, Baltimore scored eight runs to take a 16-14 lead.4

In the bottom of the eighth, Boston rallied briefly as the Wright brothers and Spalding loaded the bases with one out. “It was a forlorn hope,” according to the Journal, “for [Andy] Leonard and [Deacon] White failed in the critical moment, each batting out to center field and retiring.”5

Baltimore scored a final run in the top of the ninth to win 17-14.

Published accounts of the game blamed Boston captain Harry Wright for the loss. Observers cited two mistakes: his defensive lineup and his poor performance in relief of starter Spalding.

The reporter for the Boston Globe criticized Wright for putting Jim O’Rourke, who usually played right field, at first base and Manning, a 19-year-old rookie first baseman, in right field. Both players, now in unfamiliar positions, committed several costly errors that allowed four runs to score. The reporter noted, “Then there were disastrous errors, in critical times, on the part of men who ought not to make errors.”6 The Journal explained the roster switch, noting that Manning suffered from sore hands, but added, “The change was well enough as far as O’Rourke was concerned, but Manning did poorly in the field, and when the game was half through went back to first.”7 The sportswriter for the Boston Daily Advertiser added a second criticism, denigrating Wright’s pitching when he relieved Spalding on the mound in the eighth inning.8 Spalding had already given up 11 runs but Wright allowed five runs himself plus an additional score in the ninth to close out the game. The Boston Journal wrote, “The trouble was that Harry Wright pitched worse than he ever did in his life, but it was probably as much a surprise to him as it was a disappointment to the spectators and friends of the Bostons.”9

The Advertiser, with a strong sense of understatement, described the game as “highly unsatisfactory for the Bostons.”10 The Boston Globe, on the other hand, noted, “The Baltimores deserve credit for their fine up-hill struggle, and for some brilliant individual play.”11 The Journal cited the defensive play of Cal McVey, John Radcliffe, and Everett Mills before noting that “George Hall’s live center field catches at the close settled the fate of the Bostons.”12

Cummings’ curveball certainly failed to work; he surrendered 14 runs on 18 hits while striking out five. Nothing at all worked for Spalding and Wright, who combined to give up 17 runs on 29 hits with only three strikeouts. (Cummings finished the season 28-14 with a 2.80 ERA, while Spalding went 41-14 with a 2.99 ERA.)

Numerous errors — Baltimore committed 13 while Boston made 11 — also contributed to the high score.