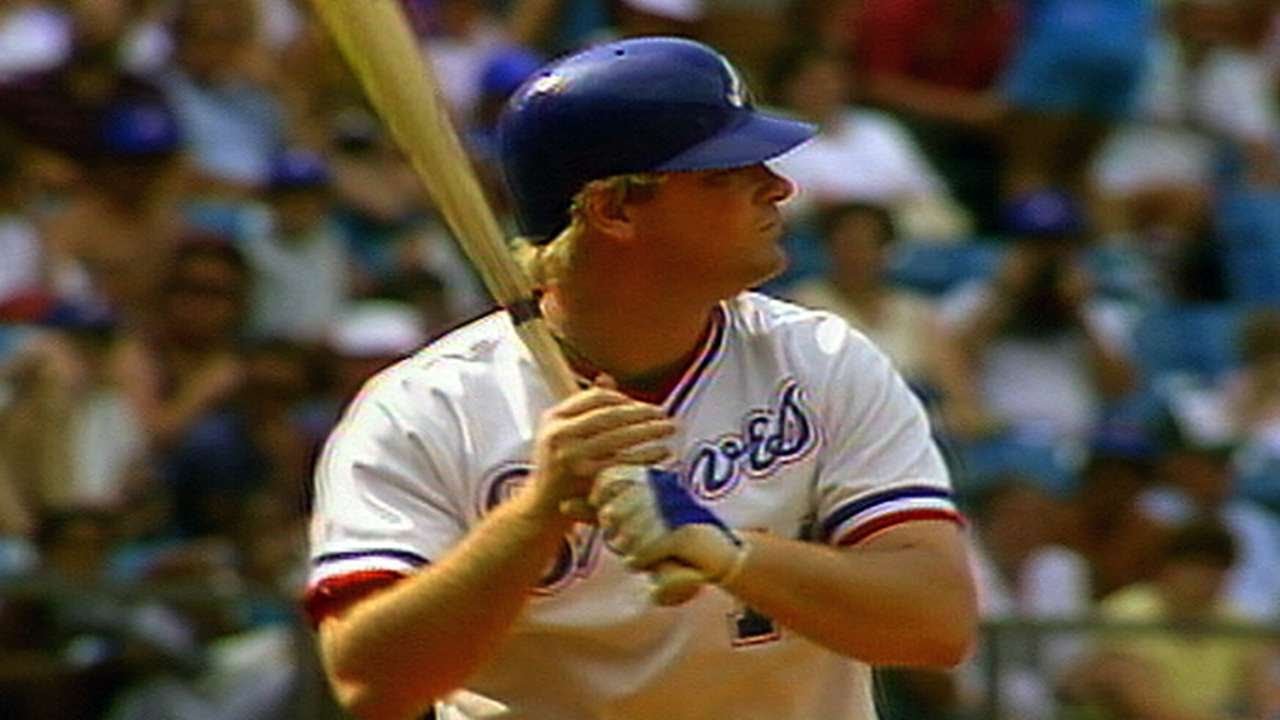 The Montreal Expos were finishing up a road trip in Atlanta going 7-5 entering the game of July 6. They had lost the first game of their series with the Braves on Thursday, scoring just one run. But they exploded in the next two games. As they amassed 29 hits, the Expos overpowered the Braves 11-5 (13 hits) and 12-5 (16 hits). If they won the final game of the series, they could return home with an 8-5 record on the road trip as they tried to catch up to the division-leading New York Mets, who were 11½ games ahead of the Expos.

Atlanta was trying to stay relevant in its division race. The Braves had won their final five games in June to leave themselves just two games behind the Houston Astros. But they had struggled at the beginning of July, losing three of their first five games. The Braves badly needed a win before leaving on a road trip on which they would face the Mets, Expos, and Phillies, the three best teams in the NL East.

Braves manager Chuck Tanner tagged left-hander Zane Smith for the start. Smith entered the game with a 7-8 record and a 2.84 ERA but he had won his previous two starts, including a complete-game eight-hitter on July 2. Smith looked good through the first two innings.

Expos starter Andy McGaffigan shut down the Braves in the first. Although Ken Oberkfell singled, Dale Murphy hit into a double play to end the frame. Bob Horner led off the second and gave the Braves the lead when he sent the ball over the left-field fence for his 14th home run of the season.

Smith ran into trouble in the third. He walked leadoff batter Al Newman, who moved to second on McGaffigan’s sacrifice. Mitch Webster’s double scored Newman and the Expos finished the frame tied with the Braves after McGaffigan retired the last two Braves in order.

The Expos grabbed the lead in the fourth. After walking Tim Wallach with one out, Smith struck out Andres Galarraga, but Mike Fitzgerald doubled and Wallach scored the go-ahead run. Newman then surprised his teammates when he hit his second major-league home run, a two-run blast that gave Montreal a 4-1 lead. “When I saw it was out, I just put my fist in the air and said, ‘I told these guys I could do it,’” Newman said after the game.1

McGaffigan struck out the first two batters he faced in the bottom of the fourth. Horner stepped to the plate for the second time and for the second time drilled one over the left-field wall for another solo home run. But the Braves couldn’t provide any additional offense and still trailed by two runs.

It looked as if the Expos would put it away in the fifth. Webster led off with a single, his third hit. He stole second and reached third on first baseman Horner’s errant throw to second. Webster completed his circuit of the bases when George Wright doubled, and Andre Dawson hit his 13th homer to raise the Expos tally to three runs.

After Hubie Brooks doubled, Smith was sent to the showers and replaced by Jeff Dedmon. Smith told reporters later, “Earlier in the year I would have died for eight runs. Now I can’t even keep us in the game. No excuses. I just pitched a bad game.”2 The left-handed Dedmon offered little relief. He struck out Wallach but a passed ball pushed Brooks to third. Dedmon then hit Galarraga as the ball sailed high and hit him on the helmet. Galarraga remained on the ground for several minutes as the Braves team physician checked him out.

Galarraga left the game and Wayne Krenchicki ran for him. Fitzgerald grounded out to second and Brooks scored. But three consecutive singles pushed Montreal’s lead to eight runs before Dedmon finally struck out Wright for the third out.

The Braves came back with five runs in the bottom of the fifth. Ozzie Virgil and Glenn Hubbard led off with doubles for one run. Dedmon reached first when third baseman Wallach couldn’t handle his sacrifice bunt. McGaffigan got Omar Moreno to fly out but Oberkfell followed with a single that scored Hubbard.

After Murphy, who had been struggling offensively, lined out to second, Horner came to bat to face McGaffigan for the third time. He hit a towering three-run homer over the left-field wall, his third of the game. The five-run spree left the Braves just three runs behind the Expos at 10-7 and chased McGaffigan from the game.

“The guy just got hot,” said McGaffigan after the game. “The ball was jumping today, but Horner’s a good hitter who got hot. I didn’t get away with a mistake.”3 Atlanta batting coach Willie Stargell, who had hit three home runs twice in 1971, said of Horner, “Horner was like a card player with all the trumps.”4

Tim Burke replaced McGaffigan and got the final out. Burke got the Braves out in order in the sixth. After giving up two singles in the bottom of the seventh, he got the next three Braves out on fly balls, including a foul out by Horner.

When Dedmon was removed for a pinch-hitter in the bottom of the sixth, Paul Assenmacher replaced him on the mound. Webster tagged Assenmacher for a solo home run, his fifth hit of the game, to raise the Expos’ total to 11 runs. Webster had not played in the first two games of the series and told sportswriters the rest had helped: “I had the exact same day in A-ball, homer, double, three singles. But that didn’t quite stack up to here.”5

Expos manager Buck Rodgers called on his closer, Jeff Reardon, in the eighth after Burke struggled and allowed two Braves to reach on a single and a walk. Reardon quickly got the final two outs to send the game to the ninth.

The Braves had one last chance in the ninth. Oberkfell led off with a single but Murphy hit into a double play for the second time in the game. Horner now stepped into the batter’s box and hit Reardon’s first pitch, a fastball, over the left-field wall. It was his fourth home run in five at-bats and his sixth RBI.

Reardon said, “I’m not a double-play pitcher so I thought that there was a runner on base. I thought about stepping off the mound rubber in the middle of my delivery, but I said, ‘The hell with it.’ And he hit it. Hit it good.” Horner said, “I hit it hard but it was a line drive and I wasn’t sure it would get up enough to go over.”6 Tanner told reporters, “I’m not surprised that he did it. Like I’ve said before, he’s a contact hitter like Bill Madlock. I’ve never seen another hitter just like him.”7

When Horner entered the clubhouse clutching a ball, one of his teammates joked and asked if it was the ball that he had popped up in his only at-bat that didn’t end up with a home run. Horner said it was the one for his fourth homer and he planned to place it on his mantle because it was something that he’d always remember. “Once in a lifetime,” he said. “The kind of day you dream about.”8

The Expos’ win sent them home with a 44-34 record and an 8-5 road trip. But the Mets went 9-3 during that span. “We have to keep our perspective,” said Rodgers. “The day we left, coming back 8-5 would’ve been great. All we can do is play our game. If the Mets fall flat on their face, we’ll be back in it.”9

Braves manager Tanner expressed admiration for the Expos. “It’s a tough game. The Expos have the second best record in the National League, and they beat us, they beat us good. They’re one of the hottest teams in baseball,” he said.10

In addition to the sources cited in the Notes, the author used Baseball-Reference.com and Retrosheet.org, for box-score, player, team, and season information as well as pitching and batting game logs, and other pertinent material.