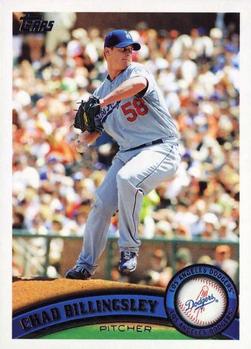 The San Diego Padres arrived at Dodger Stadium in Los Angeles on Friday, July 8, 2011, to start a three-game series against the Dodgers. It was a tale of two teams playing to climb out of the bottom of the National League West Division. The Dodgers were mired in last place, 12 games behind the division-leading San Francisco Giants and two behind the fourth-place Padres. However, the Dodgers would soon change their course toward respectability while the Padres were headed due south.

LA, coming off of a fourth-place finish in 2010, was now under the leadership of Don Mattingly, who had taken over the reins from Joe Torre before the season. The Dodgers were still two years (and one manager) away from a return to glory in 2013 when they would begin a string of seven consecutive NL West titles (through 2019). On the positive side, 23-year-old Clayton Kershaw was in the midst of a breakout season; he would go 21-5, lead the league in ERA (2.28), and win his first of three Cy Young Awards. On offense, Matt Kemp was having a spectacular season and would lead the league in runs scored (115), home runs (39), and RBIs (126), finish third in batting average (.324), and be runner-up in MVP voting (behind Ryan Braun) while winning both Gold Glove and Silver Slugger Awards.

San Diego had a strong season in 2010, coming up just short of the NL West title, falling to World Series champion San Francisco in the last game of the season. In the offseason, the Padres sent longtime first baseman Adrian Gonzalez to the Boston Red Sox for a package that included future All-Star (not for San Diego, but for the Cubs) Anthony Rizzo. About the only positive for the 2011 edition of the Friars was closer Heath Bell, who was having another fine year (43 saves, 2.44 ERA).

Kershaw and Kemp were joined by Andre Ethier on the National League roster for the All-Star Game, which was played the following Tuesday in Phoenix. Bell was the Padres’ lone representative (his third consecutive selection). The number of players on the squad for the two teams was perhaps an indicator of how their seasons would unfold.

The Dodgers were coming off a 6-0 shutout of the New York Mets, led by eight strong innings from Kershaw (9 K’s). The Padres had lost their last two against San Francisco. For this game, Mat Latos (5-9) faced Chad Billingsley (7-7).

Elsewhere in the world, Atlantis made the final launch in the Space Shuttle program from Cape Canaveral. Former first lady Betty Ford died at the age of 93 that day.1 In the baseball world, there were many more than the normal items of note. The previous day, on the 105th anniversary of the birth of Satchel Paige, another Hall of Famer, manager Dick Williams, died. The Chicago Cubs erased an eight-run deficit to the Washington Nationals, winning 10-9, the largest blown lead in Nats history.2 In Cleveland, Travis Hafner socked a grand slam against the Toronto Blue Jays for a 5-4 walk-off victory. And on a tragic note, in Arlington, Texas, a 39-year-old Rangers fan, firefighter Shannon Stone, fell 20 feet out of the stands trying to catch a ball tossed to him by outfielder Josh Hamilton. With him was his 6-year-old son, Cooper. After he was put on a stretcher, he asked bystanders to “Please check on my son. My son was up there by himself.” He later died from his injuries.3 On Friday the Dodgers made news by firing Steve Garvey from his part-time position in marketing and community relations due to his public statements about wanting to purchase the team from embattled owner Frank McCourt, who had gone through a public divorce that exposed the poor condition of the team’s finances.4 Thirty miles southeast of Dodger Stadium, 19-year-old Mike Trout was making his major-league debut (batting eighth, going 0-for-3) for the Anaheim Angels.

The Padres got off to a good start when leadoff hitter Will Venable stroked a single to center field, stole second, and moved to third on Jason Bartlett’s line out to right. Billingsley retired the next two batters on a popout and strikeout to end the threat.

San Diego put runners on second in the fourth, fifth, and eighth innings – Chase Headley (leadoff double), Rob Johnson (single/sacrifice), and Bartlett (one-out double) – all to no avail. Meanwhile, the Dodgers could manage only four baserunners through the seventh, none advancing into scoring position.

Latos took a two-hitter into the eighth. The Dodgers finally figured him out with catcher A.J. Ellis leading off with a single to left field. Pinch-runner Trent Oeltjen went to second on pinch-hitter Jamey Carroll’s sacrifice. Tony Gwynn Jr. singled to right, giving Oeltjen a thought about scoring, but he was held up at third by third-base coach Tim Wallach.5 Rafael Furcal finally broke the scoreless deadlock with an RBI single to right, scoring Oeltjen. That was all she wrote for Latos as manager Bud Black brought in Josh Spence to close out the inning.

Rookie Javy Guerra came into the game to save the game for Billingsley, but the Padres made it interesting. After Cameron Maybin led off with a double to right field, Rizzo and Johnson were both hit by pitches, loading the bases with nobody out. Guerra then found his control, striking out the next two batters before getting Bartlett to end the game by lining out to center fielder Kemp, who, like all of the Dodgers were wearing a number-4 patch on their uniforms to honor former center fielder Duke Snider, who had died in February.6 It became Guerra’s third save of the season en route to becoming the Dodgers closer for the second half of the season, finishing with 21 saves.

The victory for the Dodgers was their second consecutive shutout and they followed up with another 1-0 whitewashing of the Padres the next day. This was part of a five-game win streak as they began to turn around their season. On July 6 Los Angeles was 14 games below .500, their low point of the season, but they finished the season 45-28, good for a third-place finish. The Padres’ loss was be their third in a seven-game slide toward the NL West cellar as they ended the season 20 games under .500.

Among the 29,744 in attendance for this game was an intrepid group of baseball researchers, members of the Society for American Baseball Research, which was having its annual convention in Long Beach, California. This game was the lowest-scoring game attended by SABR conventioneers in the 49-year history of the organization (through 2019). 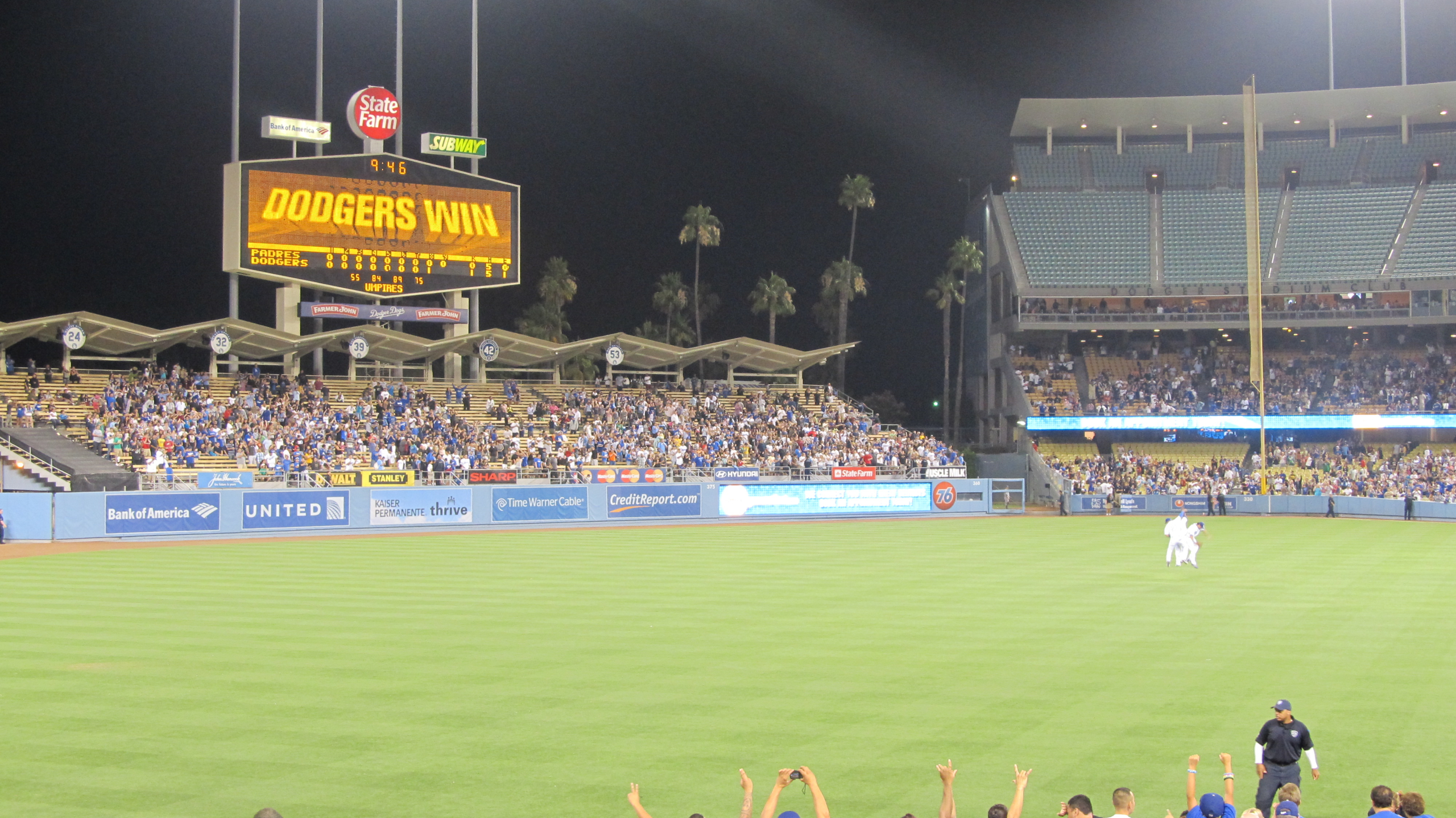