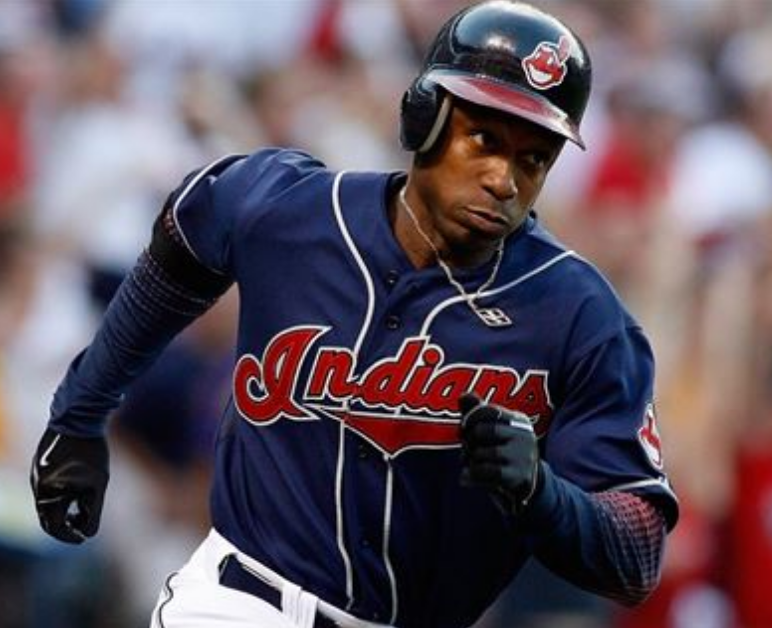 The Cleveland Indians and Minnesota Twins might have been trying to make up for the 18 regular-season games removed from the schedule because of the players strike when they endured a 17-inning game at Jacobs Field on May 7, 1995. In their 10th game into the shortened season that began on April 27, the Indians outlasted the Twins in the longest game (by time) for either franchise.

Both teams scored freely during the first eight innings, which ended with a 9-9 tie. And then the game went scoreless for the next eight innings before the Indians scored in the bottom of the 17th.

The Indians scored first in the bottom of the first inning when Kenny Lofton led off with a double and Eddie Murray drove him home with a single. In the top of the second, Martinez served up a two-out solo home run to Bernardo Brito to tie the score.

The Twins took a 2-1 lead in the top of the third as Alex Cole singled to score Pat Mears, who had tripled. In the bottom half of the inning, the Indians wreaked havoc on Tapani with five runs on an RBI single by Carlos Baerga, a double by Albert Belle, a three-run home run by Murray, and a solo home run by Manny Ramirez (his fifth of the young season). The homer chased Tapani from the game.

Behind 6-2, the Twins tried to mount a rally in the top of the fourth. Martinez gave up two doubles and hit two batters, but managed to escape with only one run scored on Scott Leius’s double. The Twins had the bases loaded when Martinez retired the side with the score 6-3.

Martinez continued to struggle in the fifth inning, yielding two singles before being replaced by reliever Dennis Cook. Cook walked Dave McCarty to load the bases. Jason Grimsley replaced Cook and struck out two batters to retire the side.

Eddie Guardado, who had relieved Tapani in the third, kept the Indians from scoring in the fourth and fifth innings. But he ran into trouble in the sixth and was replaced by Kevin Campbell after the first two batters reached base. (Omar Vizquel singled and Baerga walked.) Belle’s single scored Vizquel, and Ramirez followed with a single to score Belle. The Indians now led 8-3.

The Twins weren’t packing their bat bags just yet, as they rebounded with their own five-run inning in the top of the seventh. Cole led off the inning with a single to center field. Kirby Puckett followed with his second homer of the year. Marty Cordova walked and McCarty smacked a two-bagger. A two-out double by Matt Walbeck resulted in two more runs. Right-hander Julian Tavarez relieved Grimsley and gave up a run-scoring single to Pat Meares. The inning ended in an 8-8 tie.

In the top of the eighth, Cordova broke the tie with a two-out solo home run to deep left field. The Indians came back in the bottom of the inning with their own solo home run by Murray off Dave Stevens.

Eric Plunk, the Indians’ sixth pitcher, who had entered the game in the eighth inning, retired the Twins in order in the top of the ninth, and Stevens got the Indians out in their half allowing only one hit.

The Twins squandered a chance in the 10th inning when Marty Cordova struck out to end the inning with two men on base. In the top of the 13th, the Twins mounted a threat on a hit and two walks, but were unable to push across a run when third baseman Jim Thome and first baseman Paul Sorrento made great fielding plays.2

Indians reliever Jim Poole entered the game in the top of the 14th inning and struck out the side, then went three more innings and held the Twins to one hit.

Mark Guthrie, making his seventh relief appearance of the season, came into the game in the 16th as the Twins’ ninth pitcher. He held the Indians scoreless, and Poole retired the Twins in order in the top of the 17th inning. In the bottom of the inning, Guthrie gave up a single to Ramirez. He struck out Alvaro Espinoza, and Ramirez stole second base on Guthrie’s first pitch to Jesse Levis. On the next pitch Levis cued a roller off the end of his bat. Twins third baseman Leius fielded it cleanly but Levis beat out his throw to first, as Ramirez advanced to third. The Twins’ infielders moved up for a possible play at the plate, but on Guthrie’s first pitch to Kenny Lofton, in the center fielder’s 10th at-bat, Lofton hit Guthrie’s fastball up the middle against a to score Ramirez with the walk-off tally of the 10-9 game. Afterward, Lofton said about his game-winning hit, “When I got the hit, I felt relief. I was so tired, I didn’t even want to run to first.”3

Twins manager Tom Kelly lamented the loss: “Those games aren’t good for anybody, or anything. People say they’re good for the fans, or good for the game, but they’re just awful. The hitters lose their focus and the game just falls apart.”4

Poole got credit for his first win of the season, while Guthrie took his first loss. The teams used a total of 17 pitchers. They collected 44 hits and 14 walks between them, and left 39 runners on base. The Twins tied a team record by having four batters hit by pitches.5 The Twins were led by Cordova with four hits and Cole with three. Lofton, Murray, and Belle each had four hits for the Indians, while Baerga and Ramirez each had three.

Murray’s two homers gave him 462 for his career, one behind teammate Dave Winfield, who was 19th on the all-time home-run list.6

Four days later, when the Indians defeated the Baltimore Orioles, they moved into first place in in the AL Central Division and never relinquished the lead the rest of the season. The Indians wound up winning the division by 30 games over the Royals. They swept the Boston Red Sox in the Division Series and defeated the Seattle Mariners in six games to take their first American League pennant since 1954. The Indians lost to the Atlanta Braves in the World Series.