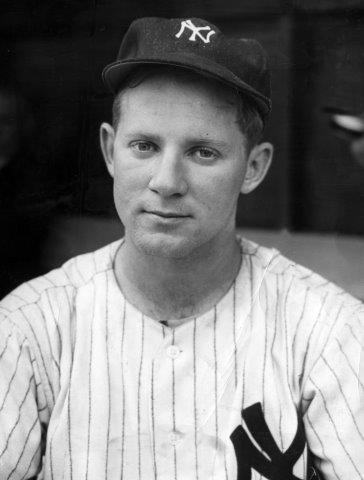 No compilation of baseball’s all-time top left-handed pitchers is complete without Whitey Ford. Indeed, he is near or at the top of any worthwhile list. His 236 wins made him the winningest pitcher in the storied history of the New York Yankees. He incurred only 106 defeats, giving him a lifetime winning percentage of .690, the highest for major-league pitchers with more than 200 victories post-1900. His lifetime road winning percentage of .695 is also the highest in baseball history for pitcher with at least 100 road decisions.

Two years later he fashioned a 24-7 record to again lead the Yankees to a pennant. He won (10) and lost (8) more World Series games than anyone in history. In doing so he set a record not likely to be broken with 33 2/3 consecutive scoreless World Series innings, eclipsing the mark of 29 2/3 held by Babe Ruth.

In Ford’s 16 major league seasons, he helped lead the Yankees to 11 pennants and six World Championships. It is no wonder that Yankee catcher Elston Howard dubbed him “the Chairman of the Board.” At only 5-feet-10, Ford was known as a cerebral pitcher. About pitching he once said, “You need arm, heart and head. Arm and heart are assets. Head is a necessity.”

Ford, along with Juan Marichal and Ted Lyons, is one of just three pitchers in the Hall of Fame born since 1900 who were under six feet tall. His self-confidence and ability more than made up for his lack of stature. Mickey Mantle said about his old running buddy, “Line up all the pitchers in the world in front of me, and give me first choice, and I’d pick Whitey.” Casey Stengel expressed similar sentiments when he said, “If you had one game to win and your life depended on it, you’d want [Ford] to pitch it.”