Add a whale of a book to your collection from the SABR Digital Library: 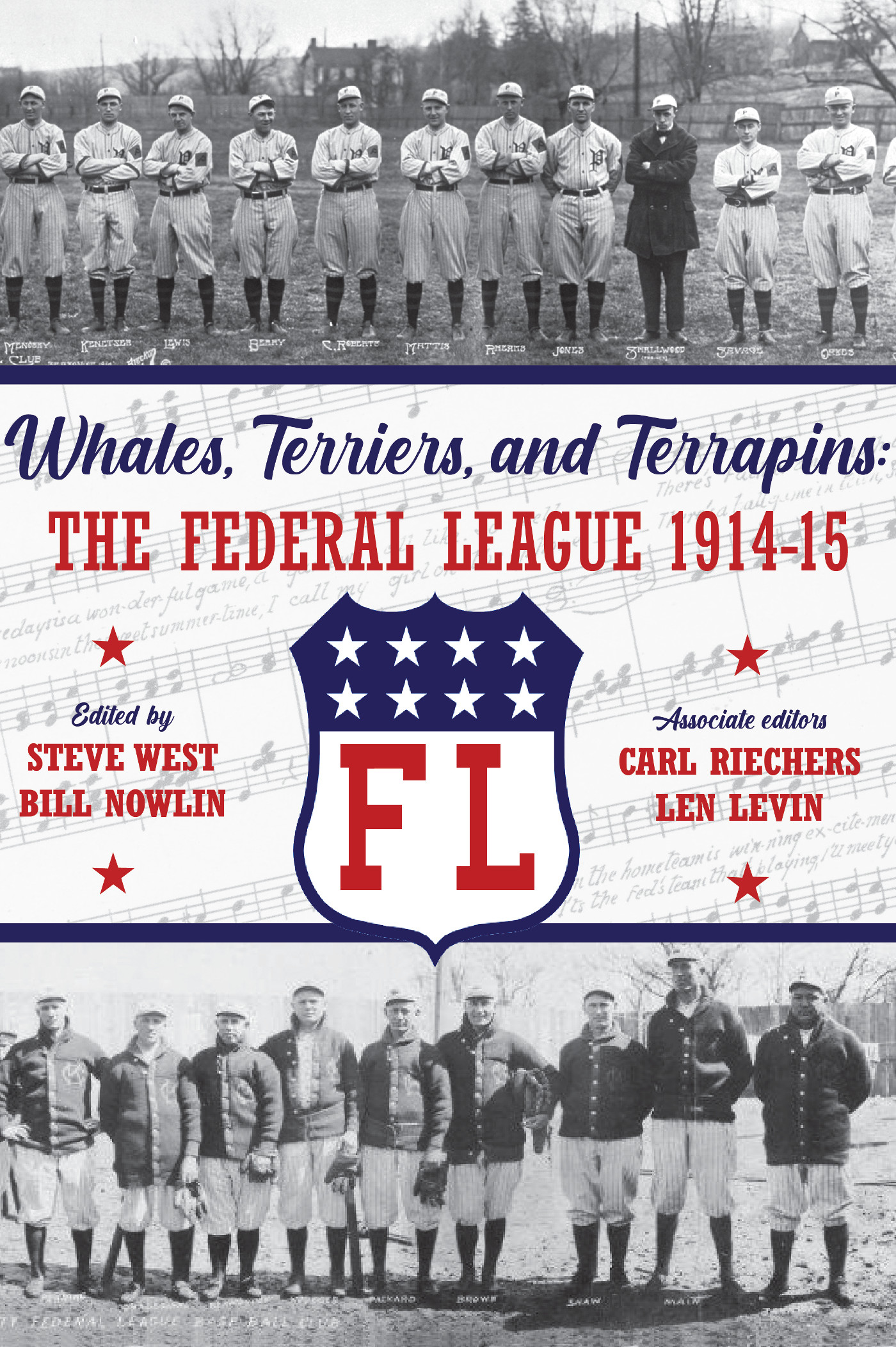 The Federal League formed in 1913 as an “outlaw league” in six cities across the Midwest. In 1914 it added two teams and declared itself a major league. The league’s owners “stole” players from the two existing major leagues and put teams in some of the same cities. Both the American and National Leagues struck back. After the 1915 season, with several Federal League teams struggling financially, the two more-established leagues bought out several teams. This caused the collapse of the Federal League.

The impact of the Federal League on baseball is still felt today. The league filed one of the first antitrust lawsuits against Organized Baseball. The case ended up in the court of Judge Kenesaw Mountain Landis, who looms large in baseball history. Although that case was settled, a later lawsuit went all the way to the Supreme Court. The Court decided that baseball is entertainment and thus not subject to antitrust law. This decision has had a wide-ranging effect on the business of baseball. For a physical reminder of the Federal League, one can still see the ballpark built for the Chicago Whales, now known as Wrigley Field.

This book contains biographies of a number of the key players and executives, and game accounts of some of the most interesting games during the league’s brief existence.