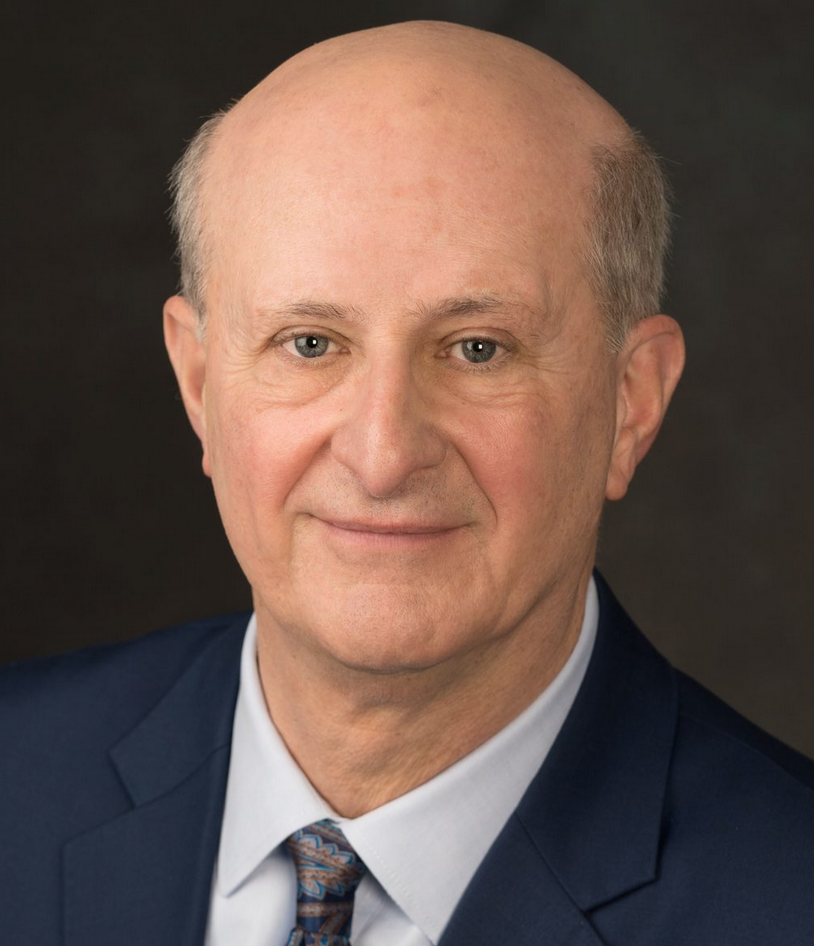 Vince Gennaro, former SABR Board President and co-founder of the SABR Analytics Conference, was announced as the winner of the Bob Davids Award during SABR’s Annual Business Meeting on Saturday, June 26, 2021.

“I’m grateful to a lot of people; this is really quite a privilege,” Gennaro said. “What a gift SABR is — to have an opportunity to be in a community like this, when you’re passionate about baseball, to really indulge your passion and interest, it’s a real privilege to be associated with it.”

Gennaro served on SABR’s Board of Directors from 2009 to 2019, including four terms as Board President, where he co-founded (with former CEO Marc Appleman) the SABR Analytics Conference — which has become a must-attend event for baseball industry professionals — and helped establish SABR’s involvement in the Rawlings Gold Glove Award voting process.

Gennaro is also the architect of the Diamond Dollars Case Competition series, which has brought together students and baseball officials for a unique learning experience and networking opportunity for aspiring sports executives. More than 120 Case Competition participants have secured internships or permanent positions within Major League Baseball since 2012.

He is also the author of Diamond Dollars: The Economics of Winning in Baseball, and host of a weekly national radio show, Behind the Numbers: Baseball SABR Style on SiriusXM. He is the Associate Dean and Clinical Associate Professor of NYU’s Preston Robert Tisch Institute for Global Sport, a consultant to MLB teams, and a regular guest on MLB Network. As a regular presenter at SABR’s Analytics Conference and national convention, he is a two-time winner of SABR’s Doug Pappas Award for top research presentation.

Gennaro’s non-baseball work is highlighted by a 20-year career at PepsiCo — including roles as Division President and GM of a billion-dollar bottling business — and ownership of a pro sports franchise. He holds an MBA from the University of Chicago and lives in Purchase, New York, with his wife, Karen, and daughter, Danielle.