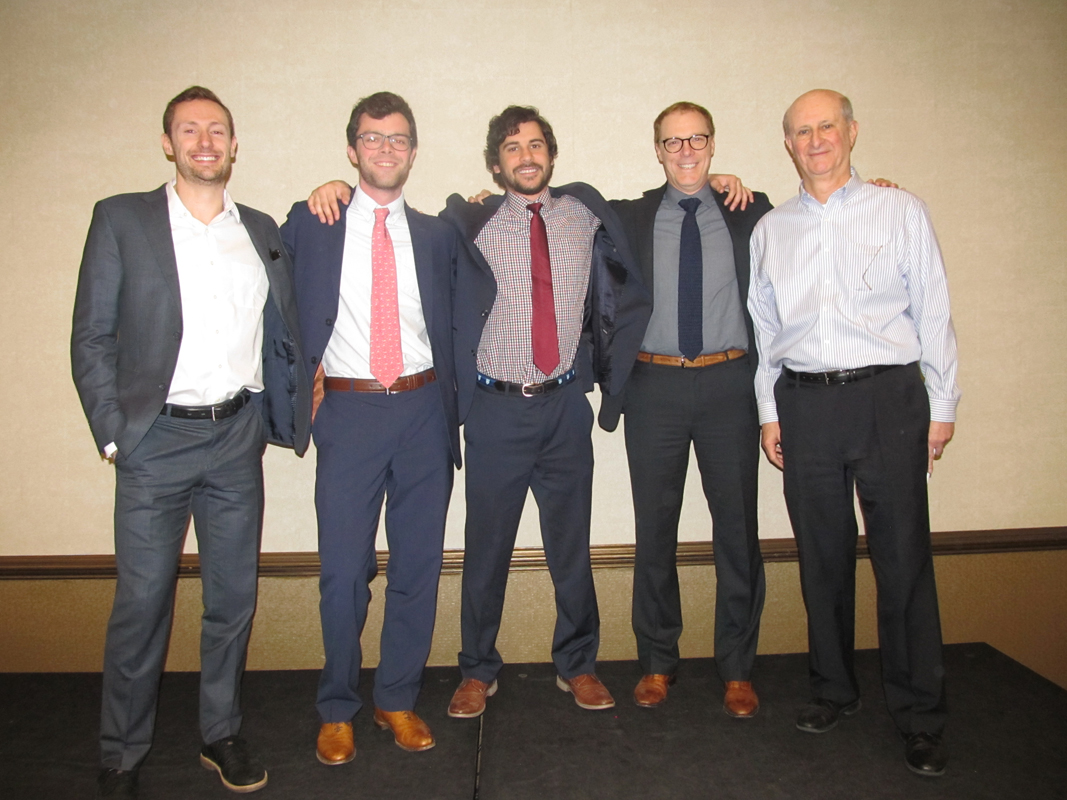 The 2017 Diamond Dollars Case Competition winners were announced Thursday, March 9 during the SABR Analytics Conference at the Hyatt Regency Phoenix in Phoenix, Arizona.

In the Undergraduate Divisions, the winning teams were from Elon University, Washington University in St. Louis, and VCU-Maggie L. Walker Governor’s School, the first high school team to take home the top prize in the six years of the competition. 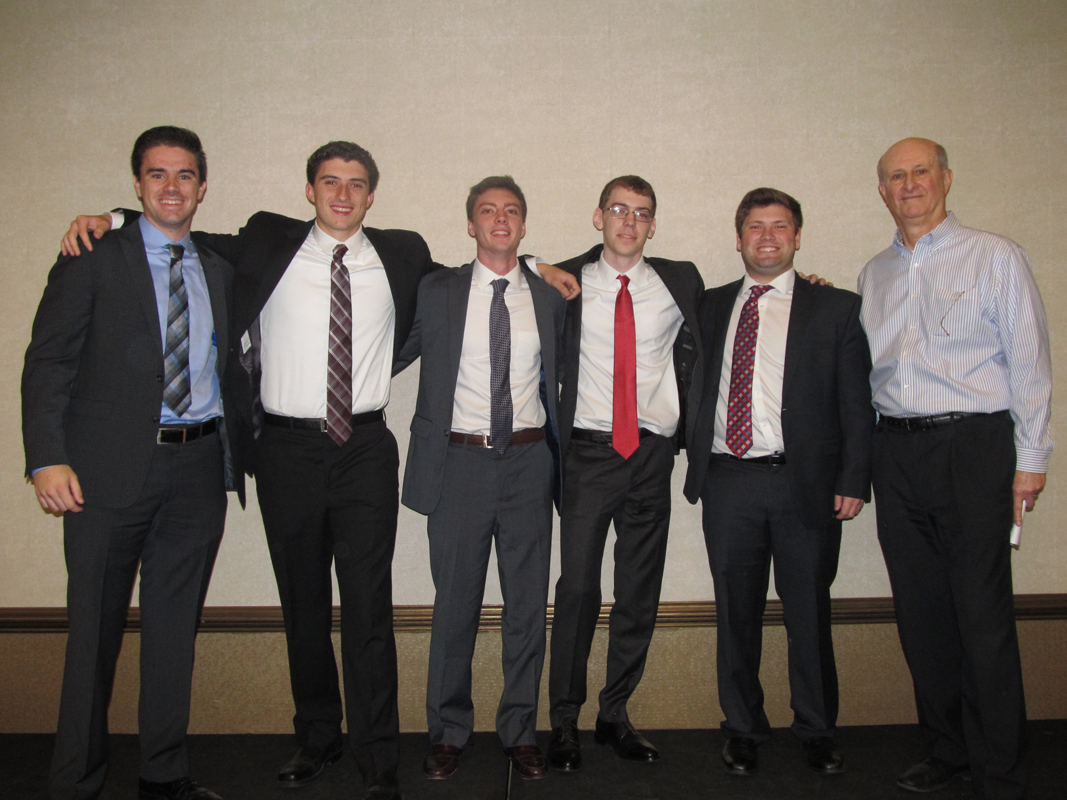 In this year’s case, students were asked to use Baseball Prospectus’ new “pitch tunneling” data to come up with questions and insights that might be useful to a major-league front office. 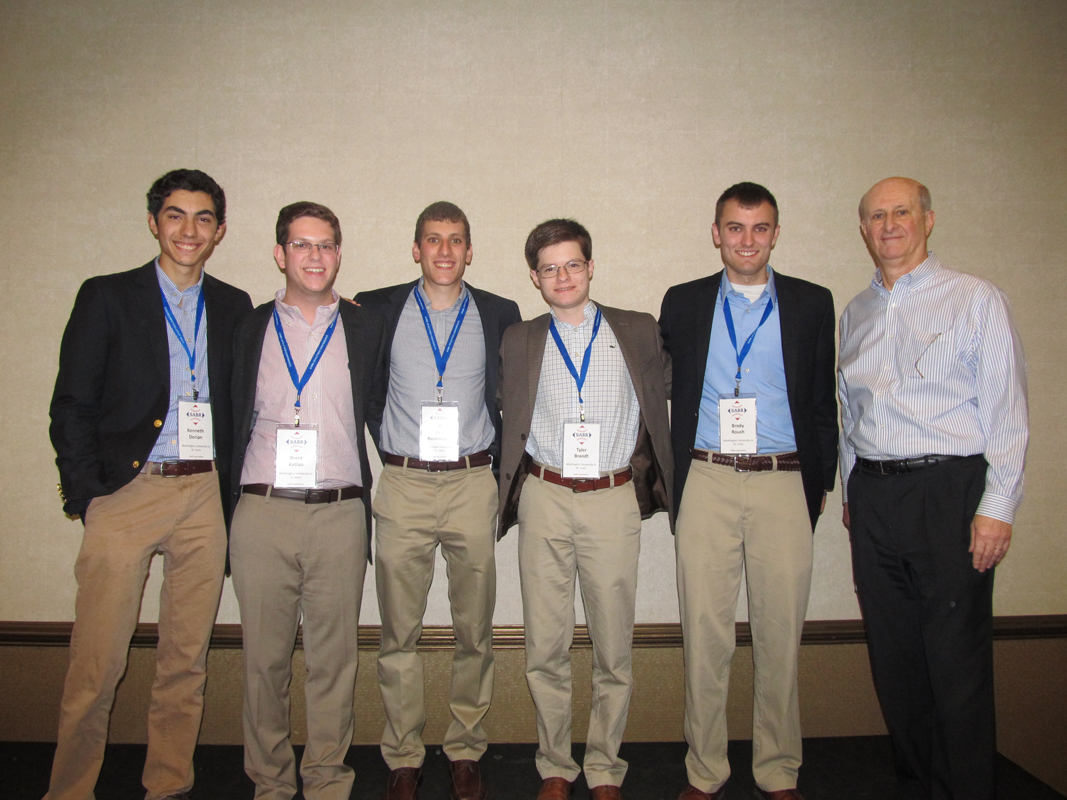 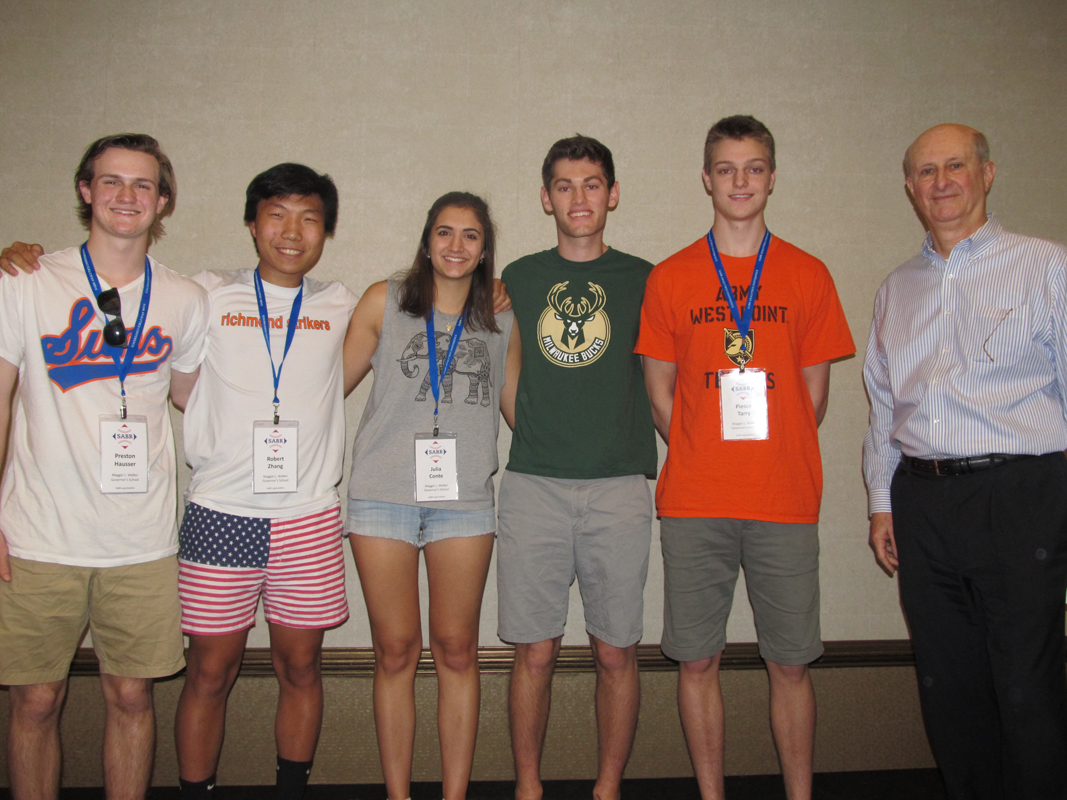