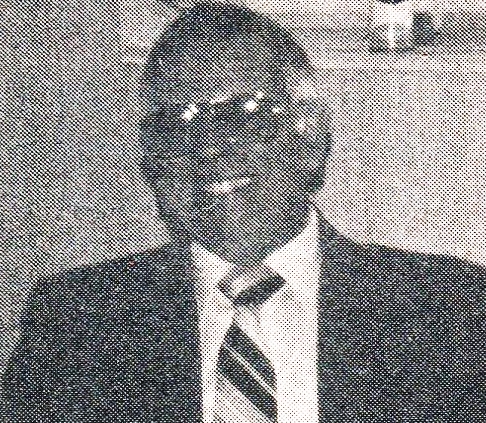 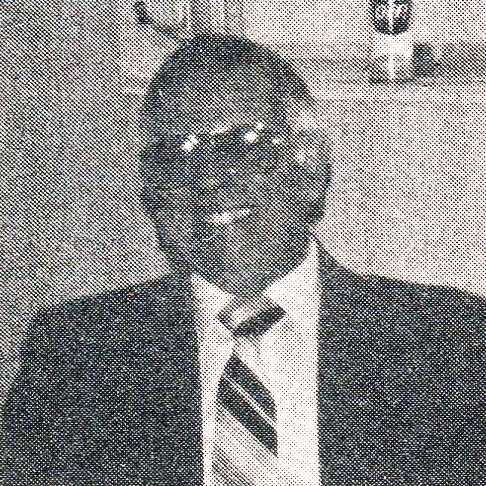 Raymond Gonzalez (1919-2009) was one of SABR’s founding members on August 10, 1971, in Cooperstown, New York. Born in Havana, Cuba, Ray was a baseball player, umpire and scorekeeper at various times, but his real love was records and analysis. He reportedly had a record of every Yankees game, as well as home run records, triple plays, shutouts, and thousands of other statistics. An accountant by trade, Ray settled in Queens, New York. He was a longtime member of the Baseball Records Research Committee and served as SABR’s Treasurer from 1975-77. Ray once said he always believed he “was born with little baseballs running through my veins.” He and his wife Aieida emigrated to New York City in 1954. He worked at Joshua B. Powers, Inc., an advertising company where he later became comptroller. After that company went out of business in the late 1970s, he was an accountant at a New York hospital for seven years before retiring to Hialeah, Florida.