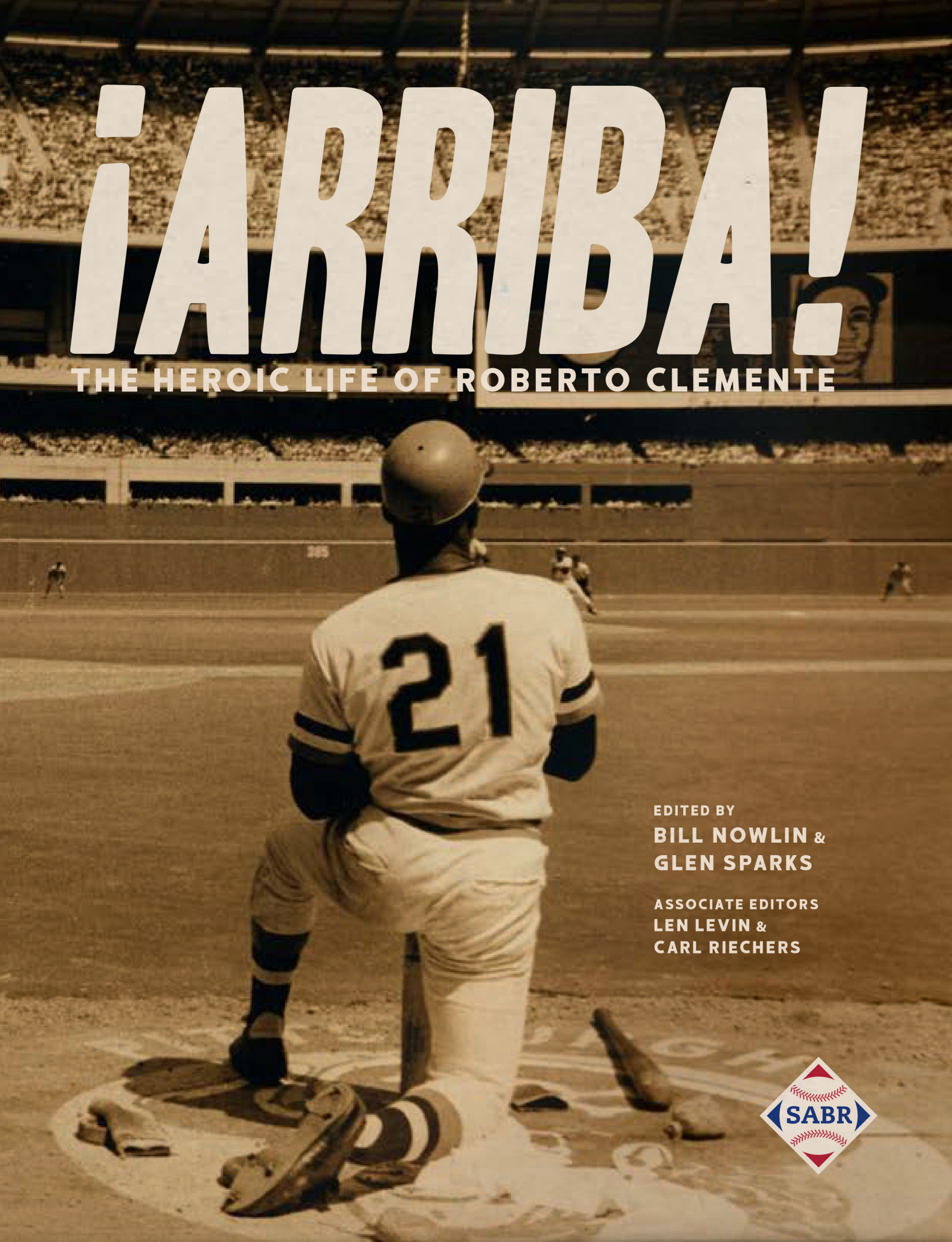 The first universally acknowledged Latino inductee into the National Baseball Hall of Fame, Clemente played every one of his 18 seasons for the Pittsburgh Pirates. He became the 11th player to reach the 3,000-hit milestone, finishing his final season by hitting number 3000 on the season’s last day. Named to 15 All-Star Game squads, Clemente also won 12 Gold Gloves, four batting titles, and was the National League’s Most Valuable Player in 1966. He was twice a World Series champion, winning with the Pirates in both 1960 and 1971.

But off the baseball diamond, Clemente was known for his charitable work. He lost his life on the final day of 1972 while working to provide relief for victims of an earthquake in Nicaragua. He was aboard a plane loaded with relief supplies — the fourth such plane he had helped to stock — and had decided to accompany the flight personally to ensure the supplies were reaching those in need of aid and not merely falling into the hands of profiteers. The plane crashed immediately after takeoff from Puerto Rico, a tragic loss for baseball and the world.

This book is the collaborative work of 41 SABR members. Examining Clemente’s baseball career, the book includes recaps of many of Clemente’s greatest games, as well as chapters on his relationship with the press, his connections to Nicaragua and players such as Monte Irvin, and his continuing effects on players from Latin America as a role model today.