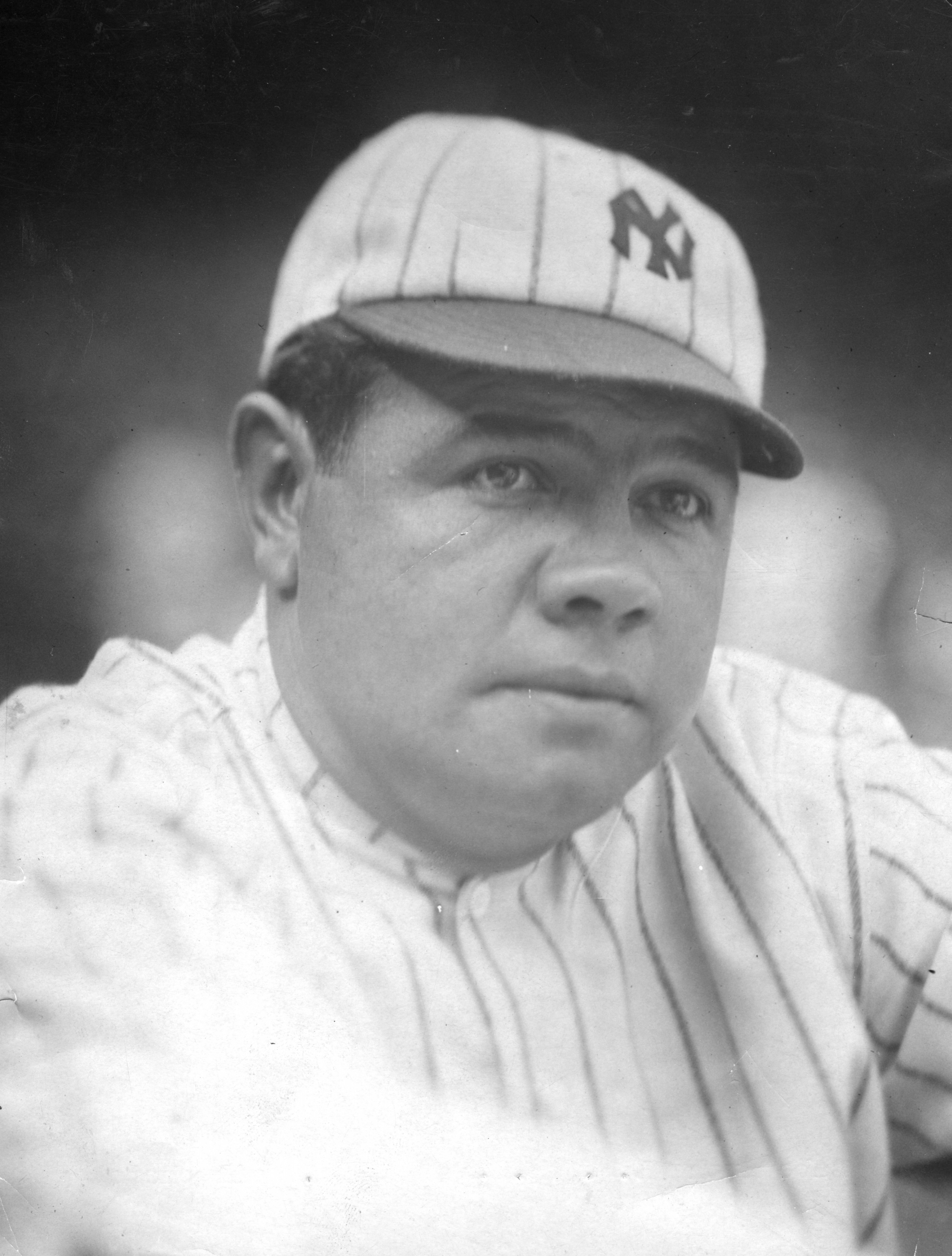 As the second month of the 1920 season opened, the New York Yankees routed the Boston Red Sox at the Polo Grounds, 6-0, behind Babe Ruth’s first home run1 as a New Yorker. The first-place Red Sox, coming into this contest with a record of 10-2-1, had beaten the Yankees (4-7) in their four previous meetings of the season. A crowd of 12,0002 was on hand for the Saturday afternoon contest. New York manager Miller Huggins sent Bob Shawkey to the mound to oppose Boston’s Herb Pennock.

The Yankees scored in the bottom of the first. Aaron Ward drew a leadoff walk and was sacrificed to second by Roger Peckinpaugh. Wally Pipp’s single to right plated Ward and gave Shawkey all the support he would need. However, the Yankees were not finished. In the fourth, Ruth led off by slamming a double off the right-field wall. Duffy Lewis grounded out to first, advancing Ruth to third. Del Pratt hit a groundball to Boston shortstop Everett Scott, who fired to first baseman Stuffy McInnis for the second out. Ruth “started down the third base line with the swing of Scott’s arm and crossed the plate before McInnis could get the ball to [Roxy] Walters at the plate.”3 It was 2-0, New York.

Throughout the early part of the game, three Yankees voiced displeasure with the two umpires’ calls. Pitchers Carl Mays, Ernie Shore, and Lefty O’Doul4 heckled umpires Bill Dinneen and Dick Nallin. By the fifth inning, the bickering escalated enough for the umpires to stop play and eject all three Yankees, sending them “from the bench to the Siberia of the club house,”5 as the fans “yelled in soprano, alto, bass and baritone against the high-handed demonstration of the law of the diamond.”6 Pop bottles and papers were tossed onto the field.

Although Ruth had shown signs of life in this game with his fourth-inning double and nifty baserunning, he was brand new to the Yankees after being acquired from the Red Sox, and “entering May, Ruth’s season and that of the Yankees was at a crossroads. Ruth was hitting .226 in nine games. The only record he was pursuing was the strikeout mark.”7

But in the sixth inning with one out, Ruth, the two-time reigning home-run champion,8“lambasted a home run high over the right field grand stand into Manhattan Field.”9 Babe’s first home run of the season as a Yankee was labeled a “sockdolager,”10 or “a heavy, finishing blow,”11 which was fitting as the ball cleared the roof in right field and virtually sealed the home team’s victory. The blow “seemed to dishearten the Sox.”12 The New York Timesreported that “the ball flitted out of sight between the third and fourth flagstaffs on the top of the stand. Ruth smashed it over the same place when he broke the world’s home run record last season.”13 The only other batter besides Ruth to have hit a ball over the right-field grandstand was Joe Jackson in 1913.14 Duffy Lewis followed Ruth with another blast, as he “belted the pellet into the left field stand.”15 The Boston Sunday Globe reported, “Hardly had the ovation to Ruth simmered when Duffy Lewis, another former Red Sox player, brought another wave of enthusiasm by smashing the spheroid into the left-field bleachers for another four-base clout.”16 The two home runs were on consecutive Pennock pitches, both “knee-high.”17

The Yankees added to their advantage in the seventh frame “with a brace of markers.”18Harry Harper relieved Pennock to start the inning and walked both Muddy Ruel and Shawkey. Ward lifted a fly ball to center, allowing Ruel to scamper to third. Boston manager Ed Barrow made the call to the bullpen and brought in Gary Fortune. Peckinpaugh greeted the third Boston hurler with an RBI single, sending Shawkey to third base. Pipp walked and Ruth rolled a grounder to first that enabled Shawkey to score. Harper was charged with the two runs in one-third of an inning pitched, but “every pitcher that Barrow sent to the mound was bombarded in heartless manner.”19

The game lasted 2 hours and 5 minutes and the fans went home talking about Ruth’s colossal clout. According to the Boston Sunday Globe, “[A] good time was had by all, save the Sox.”20 With the 6-0 final score, Boston was “certainly slaughtered to make a Yankee holiday, and the chief cause of the jubilation was the fact that the great Babe Ruth found his batting eye.”21 In addition to the four-bagger, Ruth had a double, two runs batted in, and two runs scored in his four plate appearances. Ruel and Ping Bodie also had two hits for New York.

Shawkey limited the Red Sox hitters to just four hits, all singles, in the shutout. Sixteen Boston batters made fly-ball outs. For the Red Sox, only Harry Hooper reached second base, after he singled in the top of the ninth. Shawkey issued one free pass and struck out four. He raised his record to 1-3 and lowered his ERA to 1.56. Pennock suffered his first loss of the season. New York batters touched him for eight hits, including the two home runs, and four earned runs in six innings.

The Yankees won three of five against Boston in this series. At the end of May, the Yankees swept four more games from the Red Sox in Boston, ousting them from first place, and the Red Sox never recovered, ending the 1920 campaign in fifth place with a record of 72-81-1.22 After losing the first four meetings of the year against Boston, New York finished the season with a 13-9 mark against the Red Sox. Their season record of 95-59 was good only for third place in the American League, three games behind the pennant-winning Cleveland Indians and a game back of the Chicago White Sox.

“Babe Ruth had delivered in every possible way” for the Yankees. They “drew a stunning 1,289,422 fans to the Polo Grounds, 300,000 more than the Giants and nearly twice the number of fans any team had ever drawn in a single season. The Red Sox drew just over 400,000.”24

In addition to the sources mentioned in the Notes, the author consulted Baseball-Reference.com and Retrosheet.org. The author sincerely thanks Ms. Lisa Tuite of the Boston Globe for providing newspaper accounts and Jack Zerby for his insightful recommendations.

4 In 1920, O’Doul appeared in two games for the Yankees as a relief pitcher and in one game playing center field. In 10 other games, he was used as a pinch-hitter and did not play the field.

7 Glenn Stout, The Selling of the Babe: The Deal that Changed Baseball and Created a Legend (New York: Thomas Dunne Books, 2016), 219.

8 Ruth and Tillie Walker of the Athletics tied to lead the American League and the majors with 11 home runs in 1918; Ruth upped his output to 29 to lead baseball in 1919.

23 George Sisler of the Browns was second in the AL with 19 home runs. Cy Williams of the Phillies led the NL with 15.