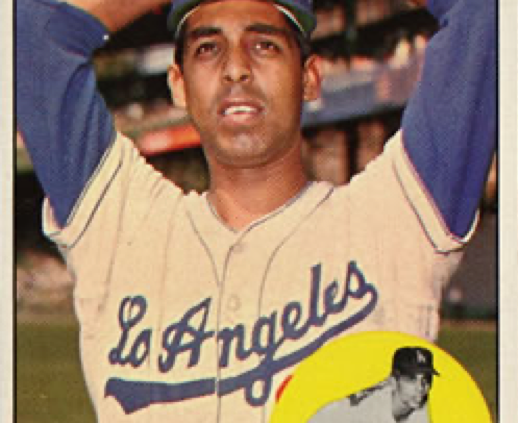 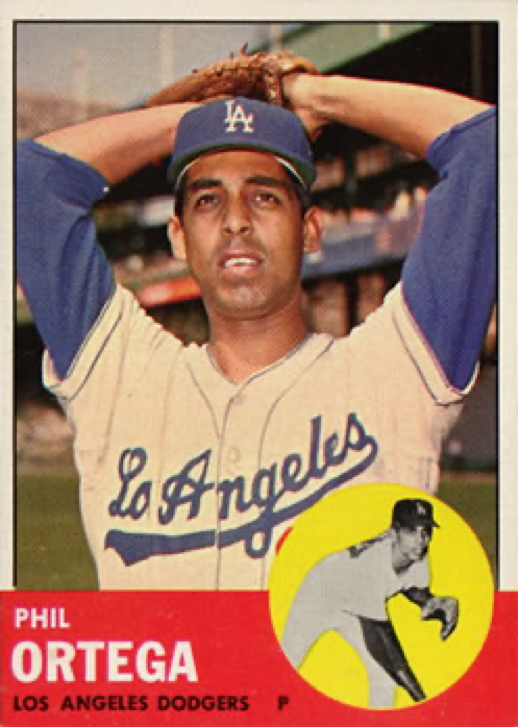 In early September 1960, the Green Bay Packers football dynasty under Vince Lombardi was gathering steam. First-year coach Lombardi steered the 1959 team to Green Bay’s first winning season in a dozen years, and excitement was building for still greater success in 1960 as the season’s first game approached.1 The Green Bay Press-Gazette reported on September 8 that three of the Packers’ four scheduled games in their home city had already sold out.2

No one knew it at the time, but that day’s Press-Gazette sports page captured a change of the guard. As the city looked forward to new chapters in its football legend, it simultaneously said goodbye to minor-league baseball. The night of September 7, 1960, marked the last time an affiliated minor-league team took the field on behalf of the city known in football circles as Titletown.3

Green Bay had an on-and-off relationship with minor-league baseball throughout the 1940s and ’50s. From 1958 through 1960, the city hosted a Los Angeles Dodgers affiliate in the Class B Illinois-Indiana-Iowa League, commonly called the Three-I League. The 1960 Green Bay Dodgers struggled mightily at the gate all year. Inclement weather hurt the team early on, but when conditions improved, attendance continued to lag. In late June club officials called urgently for community support, saying the team was at risk of going out of business in midseason if it did not improve at the gate.4 The Dodgers made it to the end of the season, but ranked last in the league in attendance as of late August.5

The Dodgers also suffered in comparison to the previous year’s Green Bay team, called the Bluejays. The 1959 Bluejays were competitive, finishing in second place with a 74-51 record.6 When they took the field for their final game, the 1960 Dodgers’ record of 64-73 placed them sixth in an eight-team league, 18 games out of first, and only one game ahead of last-place Topeka.7

Four players who appeared for the Dodgers that season went on to play big-league ball, including the 20-year-old pitcher who started the final game. Right-hander Phil Ortega posted a 13-8 record in 26 games with 210 strikeouts, good enough to earn his first call-up to Los Angeles as soon as Green Bay’s season ended.

Two other future big leaguers started for Green Bay that night.8 Jim Barbieri hit leadoff and played right field, and Dick Smith, the team’s leader in home runs, RBIs, and stolen bases, hit fifth and played center field.9 The Dodgers were led by Stan Wasiak, who at that point had been managing minor-league teams for 10 years. He went on to set the all-time record for wins by a minor-league manager, winning 2,570 games over 37 consecutive seasons without ever working in the majors.10

On a similar note, the Green Bay newspaper reported that pitcher Rick Warren was called up to Los Angeles along with Ortega.11 Warren went 8-10 with a 2.48 ERA for Green Bay in 1960 and was promoted to Triple-A Montreal late in the season, making six appearances there. Despite his summons to the big club, Warren never appeared in a major-league game.

Green Bay’s opponent, the Fox Cities Foxes, feasted on the rest of the Three-I League all season. The Baltimore Orioles affiliate played its home games at Goodland Field in Appleton, Wisconsin. The Foxes entered the game with an 82-55 record, 10½ games ahead of the second-place Lincoln (Nebraska) Chiefs.

The second group included two future Baseball Hall of Famers. Future Orioles manager Earl Weaver served as the Foxes’ skipper12 and hit .233 in 28 games as a fill-in player, while future big-league general manager Pat Gillick13 went 11-2 with a 1.91 ERA as a pitcher. Another future Orioles manager and coach, Cal Ripken Sr., hit .281 in 107 games, primarily as a catcher. Weaver, Gillick, and Ripken never played in the major leagues. Neither did the Foxes’ starting pitcher, 19-year-old Arne Thorsland, who went 13-6 in 28 games. In 156 innings, the second-year pro recorded 130 walks and 180 strikeouts, while also hitting 12 batters.14

The Dodgers leaped out to a quick lead in front of 807 fans. Barbieri led off with a walk. Left fielder Dick McLaughlin — a recent call-up from Class D Odessa, where he hit .344 — hit a “towering” home run to right field to make it 2-0 after two batters. Thorsland hit the third man up, second baseman Domingo Carrasquel, and wild-pitched him to second. Two batters later, third baseman Dick Bogard singled in Carrasquel for a 3-0 Green Bay advantage.15

Fox Cities fought back with two runs in the second. Ortega, who handed out eight bases on balls over the course of the game, walked Ward and second baseman Pete Anthony. Right fielder Charlie Johnson doubled to deep left-center to drive in both runners.16 Johnson’s two-bagger was the Foxes’ only extra-base hit of the night.

Green Bay tacked on an insurance run in the fifth without a hit. Barbieri walked again and a two-base error by third baseman Jack McGowan allowed him to score, giving the Dodgers a 4-2 lead. Game accounts do not specify who was at the plate at the time of McGowan’s error.17

Outside of those few innings, Ortega and Thorsland engaged in “one of the season’s better mound arguments,” as the Appleton Post-Crescent described it. Both pitchers went the distance. Ortega surrendered three hits and struck out 12, while Thorsland gave up four hits and whiffed 10. The Dodgers nicked Thorsland for only two more hits after his rocky first inning. Fox Cities staged a ninth-inning rally, putting the tying runs on base with two out, but Ortega got shortstop Bob Saverine — another future major leaguer — to ground out to Carrasquel at second to wrap up the game in 2 hours and 25 minutes.

September 7 wasn’t supposed to be the last game of the season. The two teams were slated for a rematch the following night at Green Bay’s Joannes Park, with 10 buses full of Appleton rooters planning to make the roughly 32-mile road trip.18 But rain washed out the final game, and since the matchup had no impact on the pennant race, it was not rescheduled.

A season wrap-up in the Green Bay newspaper noted that “the future of the national sport in Green Bay is uncertain.” Summing up the team’s recent history, the article tellingly slipped into past tense: “It was three years of wonderful entertainment for a pitifully small band of regular patrons at Joannes Park.”19

The official end came in early November, when the parent Dodgers terminated their working agreement with Green Bay and signed Salem (Oregon) of the Northwest League as a new Class B affiliate. A brief item in The Sporting News ended with the statement, “Green Bay’s future was problematic.”20 That turned out to be an understatement. The city’s affiliated minor-league history, which dated with interruptions to 1891, was finished.

Baseball returned to Green Bay in 1996, when a team called the Sultans appeared for a single season in the independent Prairie League. The game has made a more lasting return in the twenty-first century under the auspices of the Northwoods League, a summer circuit for college-age players. The city has hosted Northwoods League teams called the Green Bay Bullfrogs and the Green Bay Booyah — “booyah” being a regional term for a meat-and-vegetable stew.21

Meanwhile, the Packers — the Dodgers’ former rivals for Green Bay’s sporting attention — have racked up four Super Bowl championships, three NFL championships,22 and 28 playoff appearances since the Dodgers’ final game in September 1960. While the Packers have also had some down years, it seems safe to assume that any Green Bay sports fans who mourned the Dodgers have long since stopped weeping into their booyah.

Neither Baseball-Reference nor Retrosheet provides box scores of minor-league games, but the September 8, 1960, editions of the Appleton Post-Crescent and the Green Bay Press-Gazette published box scores.

Image of 1963 Topps #467 downloaded from the Trading Card Database.

1 The 1960 Packers went 8-4 and lost the NFL championship game to the Philadelphia Eagles.

8 The member of the 1960 Dodgers who later played in the majors but did not appear on September 7 was third baseman Johnny Werhas.

9 Smith tied second baseman Domingo Carrasquel for the team home-run lead with 14 and led outright in RBIs with 68 and stolen bases with 28.

10 As of November 2020, Wasiak still held the record. He died in 1992. A SABR Games Project account of his final game can be read here.

12 Baseball-Reference does not list Weaver as the manager of the 1960 Foxes, but numerous news stories from the Appleton Post-Crescent during that season identify him as the manager.

14 Other members of the 1960 Foxes who played in the big leagues but are not otherwise mentioned here included Jim Lehew, Buster Narum, and John Papa.