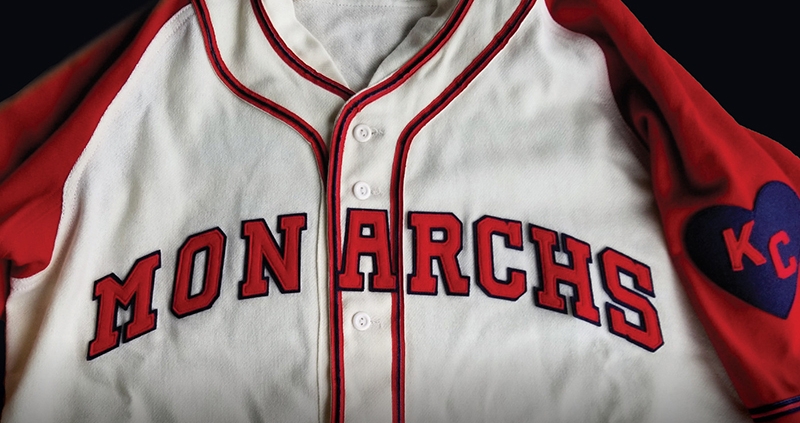 The Kansas City Monarchs are arguably the best-known of all Negro League teams, thanks in part to the inimitable Satchel Paige’s association with the team and longtime Monarch Buck O’Neil’s role as an ambassador of Black baseball history.

The Monarchs won the first-ever Negro League World Series against the Hilldale club in 1924. Black World Series play went on a 15-year hiatus after 1927, but when it returned, so did the Monarchs. That time, 1942, the team faced the perennial Negro National League champions, the Homestead Grays. In the clash between the two powerhouse squads, the Kansas Citians made mincemeat of the mighty Grays and turned 1942 into the year When the Monarchs Reigned.

This book — the result of a collaborative effort by 32 SABR members — features biographies of Hall of Famers Satchel Paige, Hilton Smith, and Willard Brown; stalwarts such as Newt Allen and Buck O’Neil; and many other players. Also included are biographies of principal owner and Hall of Famer J.L. Wilkinson and other front-office personnel, Ruppert Stadium (which was renamed several times over the course of its existence), and groundbreaking Kansas City Call reporter Willa Bea Harmon. Feature articles focus on topics such as the Call’s coverage of the Monarchs, Wilkinson’s role in helping to resuscitate Paige’s career, and the fate of the Monarchs during the World War II years. In addition to an extensive season timeline, game articles highlight a contest against Dizzy Dean’s All-Stars, Satchel Paige Day at Wrigley Field, the two East-West All-Star Games, and the grand finale to the season — the World Series triumph over the Homestead Grays.

For more than 40 years, SABR and its members have led the way in publishing the best baseball historical and statistical research. Our publications program is shifting to take advantage of new methods of publishing. Not only will we continue to publish new books like Can He Play? A Look At Baseball Scouts and Their Profession (2011); Inventing Baseball: The 100 Greatest Games of the 19th Century (2013); Scandal on the South Side: The 1919 Chicago White Sox (2015); Au jeu/Play Ball: The 50 Greatest Games in the History of the Montreal Expos (2016); and The Pride of Smoketown: The 1935 Pittsburgh Crawfords (2020), which showcase the best efforts of SABR’s members, chapters and committees, but new technology makes it possible for us to bring out-of-print titles like The Fenway Project (2013); Go-Go to Glory: The 1959 Chicago White Sox (2019); and Green Cathedrals (2020) back again.